Small-scale coffee farmers prepare to export high quality organic Arabica coffee.
Make a donation
Congolese coffee is so rich of flavour. You will become addicted to it.
Kisumba Kamungele
President of AFCA in RDC

The demand for quality coffee is growing worldwide, but coffee production is at risk. Rising temperatures, extreme weather and pests are threatening the cool mountainsides which this high-altitude, bean-based crop needs to flourish.

Arabica coffee production in the DRC is facing serious difficulties, caused by low prices on the world market. They depend on intermediaries who sell their coffee without offering any services in return. Many coffee farmers are exploited by these intermediaries who offer credits for the latest coffee crop at extremely poor rates. As a result, coffee farmers are struggling to survive.

Moreover, there is a severe over-taxation compared to neighbouring countries and systematic complicity of certain state departments in the fraudulent export of Congolese coffee. The volume of coffee exported via official channels has fallen to 1/10th of the capacity. On top of this, the coffee does not have a good reputation and producers of quality coffee are not rewarded appropriately because they do not have direct access to the international market. 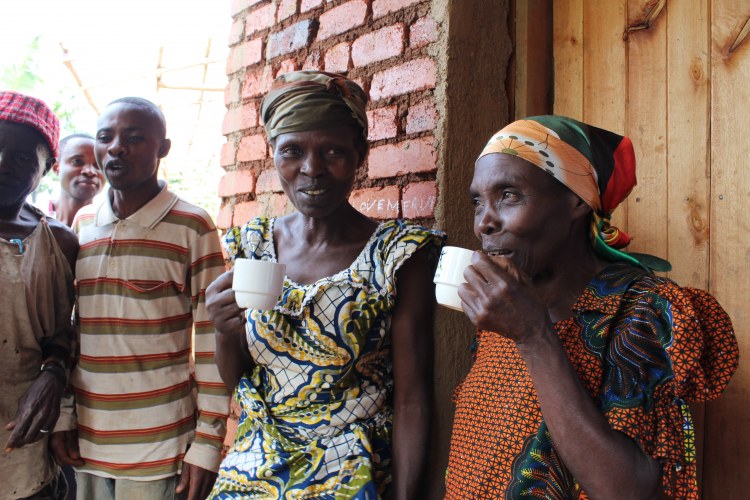 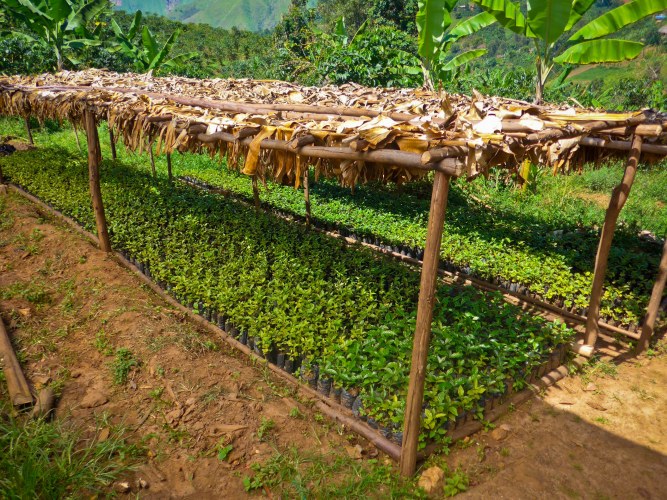 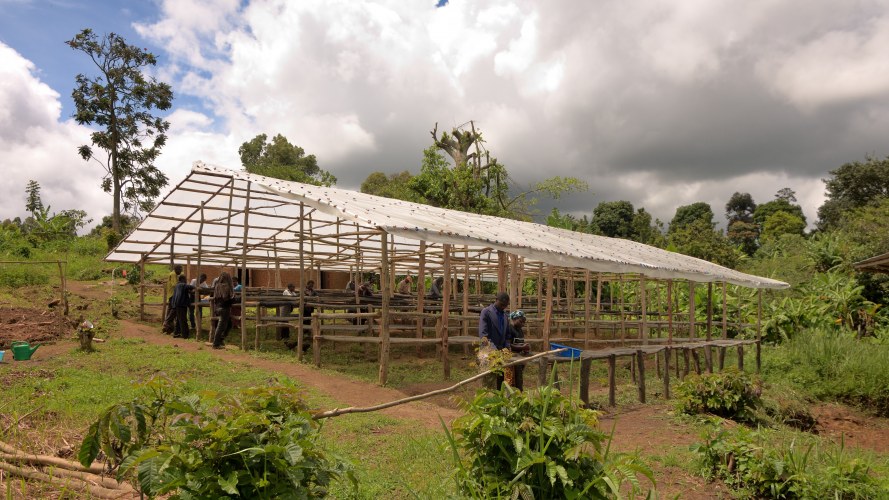 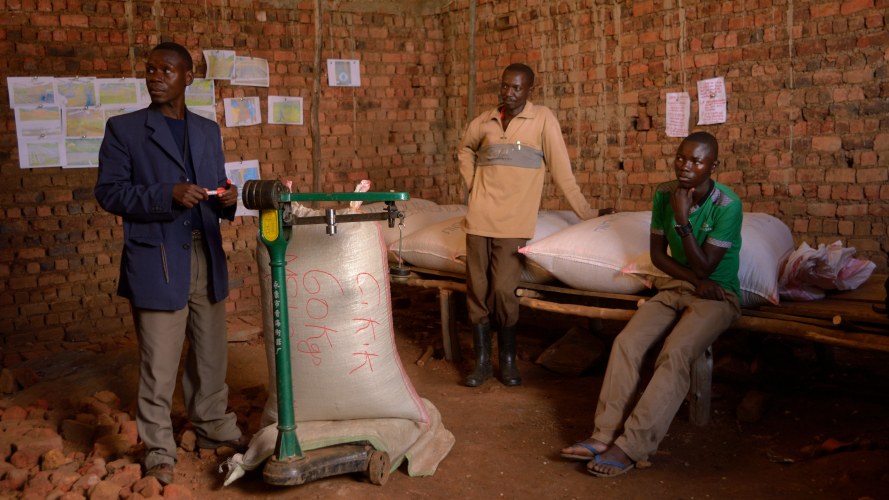 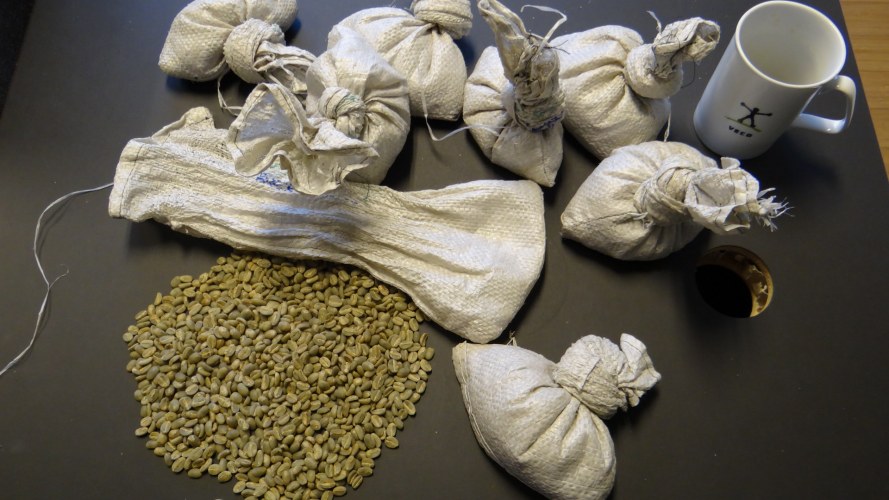 About 1/3 of them are women

Every farmer that became a member of one of the four coffee cooperatives, contributed $50 in cash or in kind for building materials and labour for constructing a micro-washing station, while the programme has helped by providing equipment (pulper, mesh, shading net, polythene sheeting for shed roof, hygrometer, etc.)

There are 103 micro washing stations operational (June 2017, not all indicated on the google map yet) and another dozen in preparation. There are 5 staff per operational washing station (responsible for post-harvest treatment and quality control), creating in total 520 new jobs. 27 staff are working for the cooperatives.

Easy access to new coffee plants, leading to the renewal of the plantations. The productivity has increased: the volume of 5 cooperatives increases every season.

The quality of the coffee has significantly improved, and the coffee cooperatives won a lot of awards. Consequently, the income of farmer families has doubled to tripled the 1,5 years of the project. Many farmers indicate that they can now easily pay for the school fees of their children. There are less exclusions of poor kids from schools.

The workload of women has diminished a lot: they no more need to do home processing. Quite some men have ceded a significant part of their coffee plantation to their wives, leading to more economic independency for women.

All 4 government services controlled by the Ministry of Finance had to decrease payments for services from several % down to 0.25% of FOB value. Only one of them (DGDA) has applied the new tax policy. 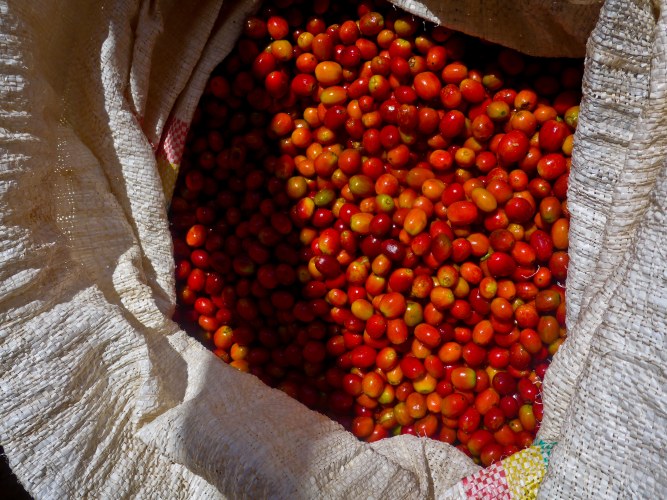