Rice farmers' organisations in Benin, Burkina Faso, Mali and Senegal are improving their competitiveness and their relations with the private and public sectors to win back larger shares of the rice market in West Africa.
Make a donation
This project is part of the following focus area:

Rice in West Africa is booming!

The other 40% of the needs are covered by imports from Asia.

Depending on the world market is becoming a risky and unsustainable strategy for West African states!

West Africa is the world's largest rice importing region. 20% of the volumes traded on the world market are consumed in West Africa, even though the region has the potential to feed its population. However, the volumes produced in West Africa represent on average only 7% of world production, which is not enough to feed the population entirely. This increases the temptation for decision-makers to continue with food policies heavily based on the import of rice. It makes it easy to source homogeneous and well-cleaned rice. However, this dependence of West Africa on rice from elsewhere is problematic, because at the slightest difficulty the (Asian) producer countries will first ensure the food security of their own populations. This is evidenced by the reduction in the export of rice by Asian countries which was a trigger for the surge in prices in Africa in 2008.

Prospects for increased production for import are bleak, not only because populations in Asia continue to grow, but also because of the stagnation of agricultural land due to urbanisation and accelerated industrialisation in eastern countries. In the long term, West African rice food security can no longer depend on food imports. It will depend on the capacity of the region to develop its own rice cultivation - also considering the real threats of climate change as well as the local rice market.

I think it is important to invest in the value chain because it is a source of jobs for young people. The market exists and the production factors are available. On the macro side, investment by the governments in the value chain will reduce foreign exchange losses; they must indeed recognise that rice imports currently account for about 5.2 million tonnes against 1.7 million in the early 1990s. 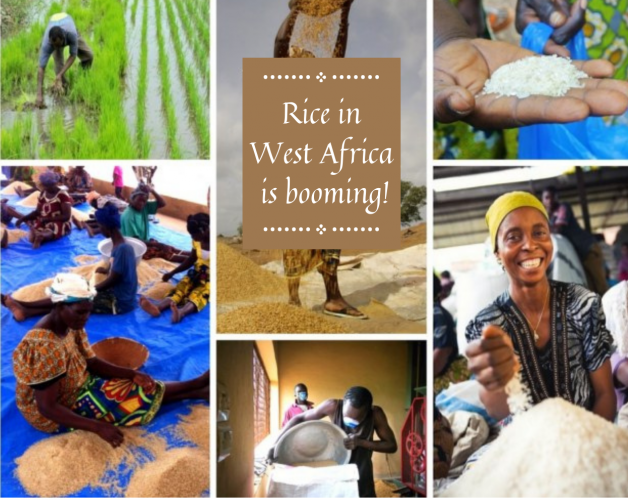 The purpose of this programme is for West African rice to become more competitive in terms of quality, price, appearance, and accessibility. It will win back a larger share of the local West African market.

The desired structural change is that the West African family farmers become viable entrepreneurs and reliable suppliers of rice to the region’s urban and institutional markets, sought after for the quality of their product.

I am sure that the rice value chain has a bright future in West Africa because today there are four pillars supporting it. The strong commitment of governments and CEDEAO (Economic Community of West African States) in support of the rice sector, the start of a professionalisation process of actors, in particular producers and processors, the production factors (land and water), and the guaranteed market. 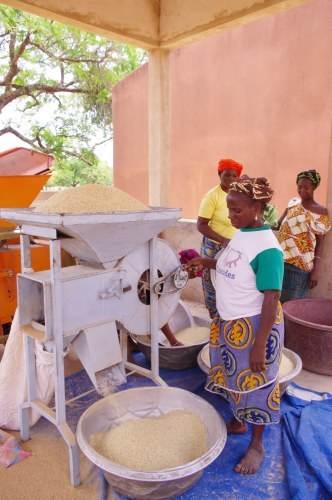 Support for the application of sustainable production practices 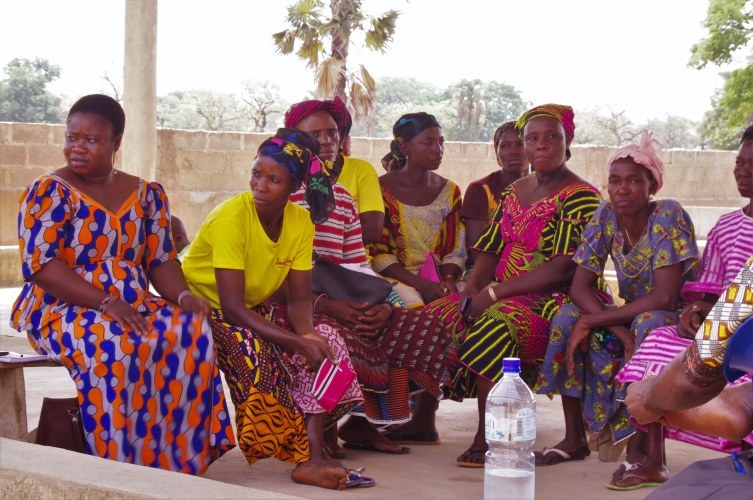 Inclusion of women and youth 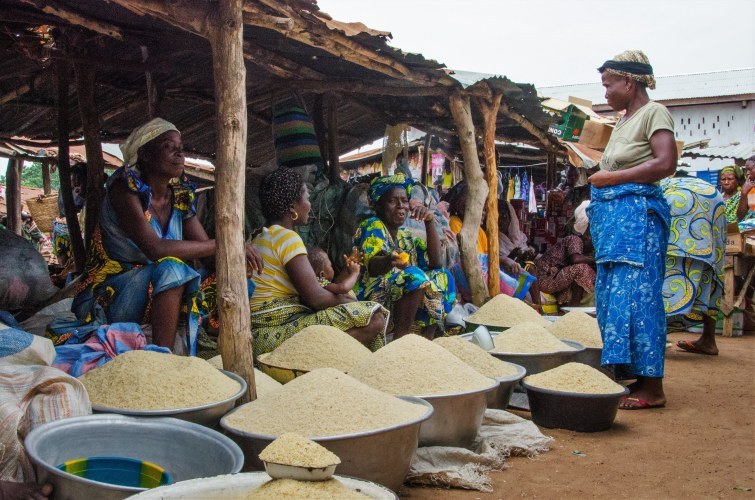 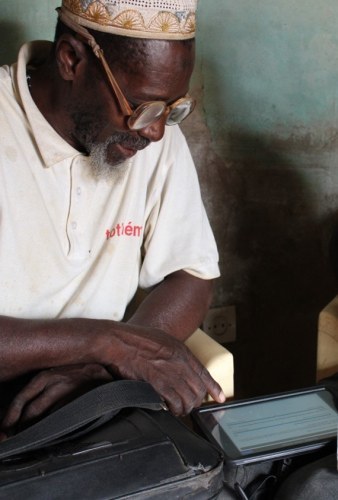 The Rikolto regional rice programme is implemented in five countries: 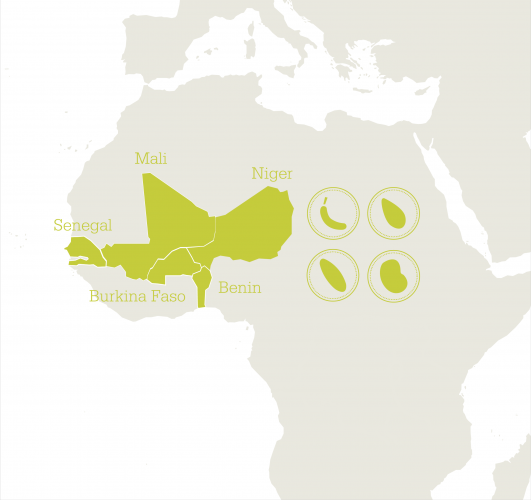 Zones of intervention of Rikolto in West Africa

The main projects included in this programme are:

Strengthening the success of Mali’s rice 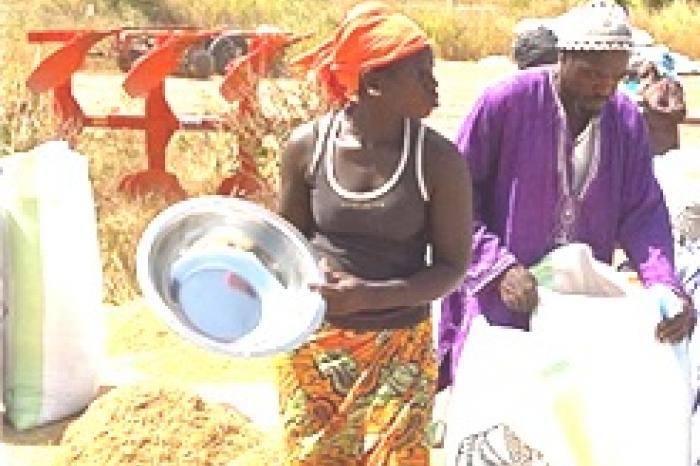 The true price of paddy rice for Senegalese farmers

In Senegal, a subsidy brings the purchase price of paddy rice from 130 to 162 CFA per kilogram. 30 CFA francs go directly to rice producers, and 2 CFA francs go towards collateral management and certification. The decision is the result of an advocacy process in which Rikolto took part, through our partner CIRIZ.

I am very proud of Rikolto's achievements in the various countries of intervention. There remains a need for support for the development of different models for access to the farmers’ market, as is the case with institutional purchases in Burkina Faso and Mali. Support also remains necessary for the contribution to development of an integrated financing model for FEPROBA (Federation of producers of the Anambé basin) in Senegal.