The food retail industry in Central America is dominated by a small number of supermarkets. Their involvement is thus key to making the vegetable market more inclusive and sustainable. A fairer relationship between farmers and companies, as well as better prices, would ensure continuity for farmers, securing the food chain and giving producers enough additional revenue to invest in environmentally-friendly technologies. We consider these steps necessary to fight climate change and feed the growing population.

The Nicaraguan vegetable market is still largely informal. However, in recent years, the formal market has expanded and become more significant. It now represents 20% of the total. In the future, supermarkets such as La Colonia and Walmart will continue to increase their influence in the region. A stable commercial chain would be a win-win situation for both sides, as the farmers would have stable prices and the supermarkets would not need to import vegetables from other countries. Walmart buys vegetables through a company called ICI-Hortifruit. Currently, this intermediary buys directly from individual farmers, which gives them no negotiation leverage and forces them to compete with each other.

COOSMPROJIN is a farmers’ organization from the Jinotega region in north-eastern Nicaragua, with 78 active members. However, it has not yet begun trading on its own. The organisation now wants to make a step forward and start selling collectively. They have encouraged the four producers who were already selling individually to ICI-Hortifruit to unite and sell through them, increasing their negotiation power. In this way, competition will turn into cooperation with farmers planning together in order to guarantee stable production all year around. The scheme is open to all members of the organization. Walmart is interested in the project because it will mean a regular influx of vegetables. The pilot programme will experiment with 6 different crops, with most farmers growing 2 or 3 species.

Generally, the farmers use traditional growing methods with large amounts of chemical inputs and no sustainable practices. They are extremely reticent to change their methods because the new strategies are seen as expensive and ineffective. However, they are very interested in finding a stable buyer because the informal market is very volatile, so they are prepared to change their practices in order to secure the Walmart chain. 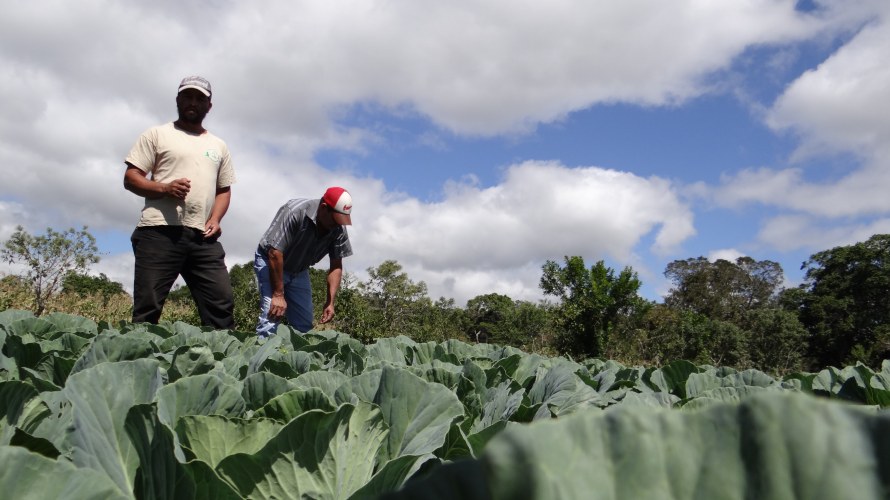 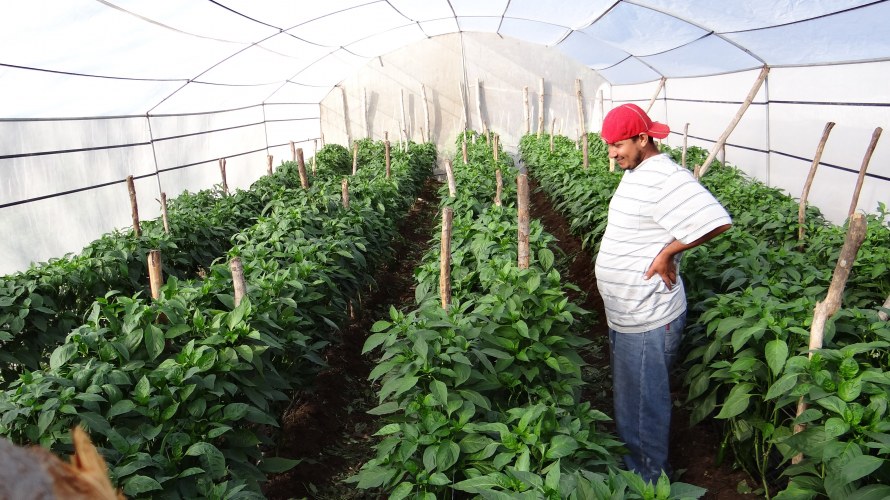