Local supply does not cover the needs of Benin’s population, and half of the rice on the urban markets comes from abroad.
Make a donation
This project is part of the following focus area:

To feed rural and urban consumers with high-quality and sustainable Benin rice, that is Rikolto’s target and dream for Benin.

Since about ten years, rice producers have succeeded in growing their white and parboiled rice productions. Notwithstanding this performance, about 50% of the rice consumed in Benin is imported rice, mainly from Asia. The local rice is not popular: supply is not reliable and its physical quality is weak (presence of impurities like small pebbles, chaff residues and high levels of broken rice).

Over these ten years, lots of initiatives have been developed to produce and commercialize rice of a higher quality. Also, UNIRIZ-C and URFER-C, two farmers’ organisations from the Collines area, have created – thanks to the support of various partners – an autonomous semi-industrial transformation unit to resolve the difficulties to commercialize the paddy of their members. The transformation unit is equipped to deliver a white rice and a parboiled rice that meet the requirements of the markets of the big cities of Benin, and especially of the city of Cotonou. It has developed the brand “Saveur des Collines”. Today, UNIRIZ-C and URFER-C are able to supply a local rice of good quality.

Yet, the marketing of this locally produced rice remains difficult. Due to the atomized supply, informal and unreliable business relations and the presence of cleaner imported rice with a nicer presentation, the market access for local rice, especially in the major urban centres, is subject to significant constraints. The producers of white rice and the women parboilers need support to build sustainable business relations with other players around a sustainable and healthy high-quality rice. This way they can increase the profit of their activity and earn a better living.

On the other hand, due to climate change, the producers have had to deal with significant episodes of draught (the Collines rice is produced on shallows), leading to drastic drops of yield (from 3.5 tons/ha to 1.5 tons/ha). Likewise, the quality of paddy has decreased because the rice plants haven’t received enough water to finish their cycle. This has affected the income of farmers: some have lost half, some even two-thirds of their income! On top of that, the low quality of the paddy affects both quality and quantity of the rice produced: after shelling, the quantity of rice obtained is less and the rice has many more broken grains. As a consequence, farmers who made the transformation have difficulties pulling revenues from their activities.

Finally, since 2014 and with the support of Rikolto, the Council of Consultation of the Rice Growers of Benin (CCRB) – the national platform of rice producers in Benin – has contributed to the rise of the Rice Inter-profession in Benin (IFPRIZ). The new organisation needs to strengthen its capacity to adequately take on its role. 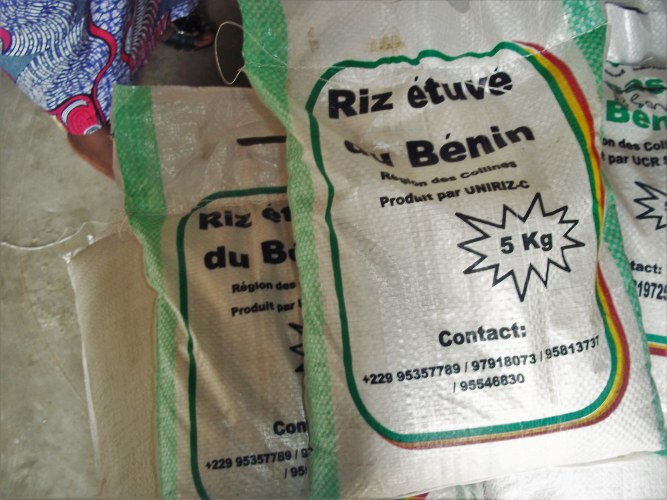 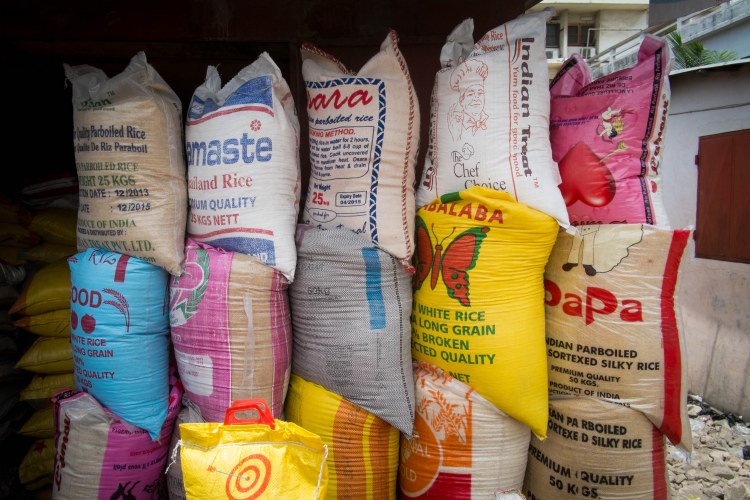 In 4 years, UNIRIZ-C, with the support of Rikolto, has places 7935 tons of white and parboiled rice on the local market. 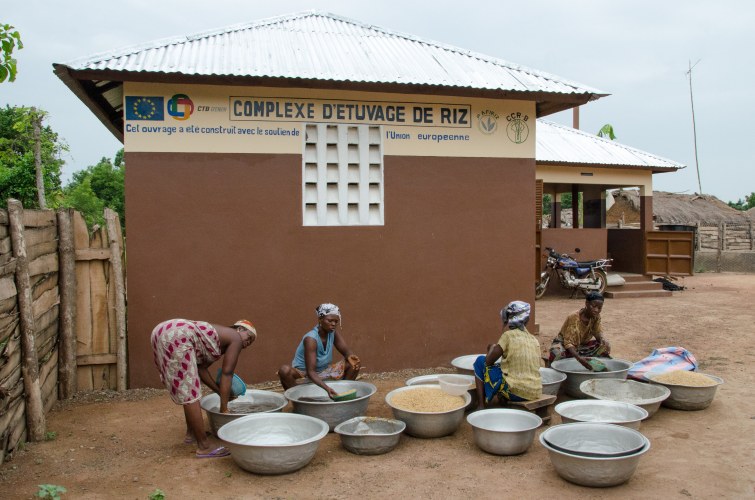 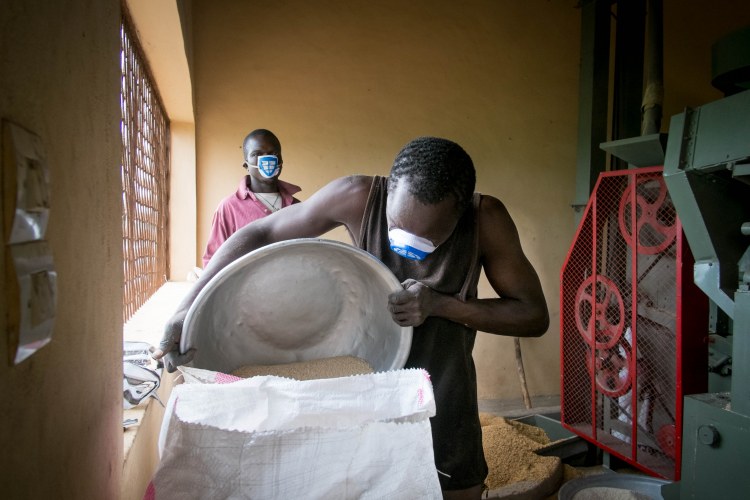 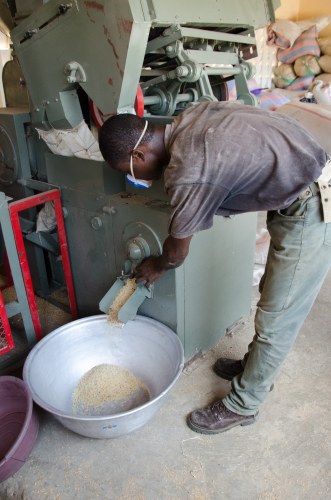 The projects are located in the department of Collines in Benin. 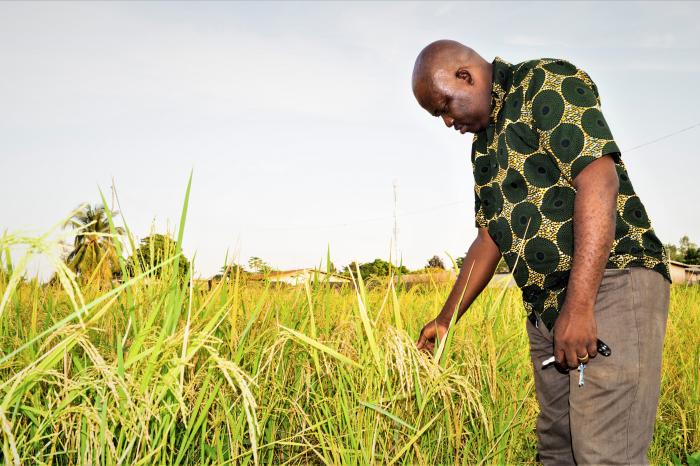 Sustainable rice cultivation in the Collines area of Benin

Benin's government desires to curb Asian rice imports, ensuring food self-sufficiency in Benin. How is it possible to increase rice production without negatively affecting the environment in a context of climate change? 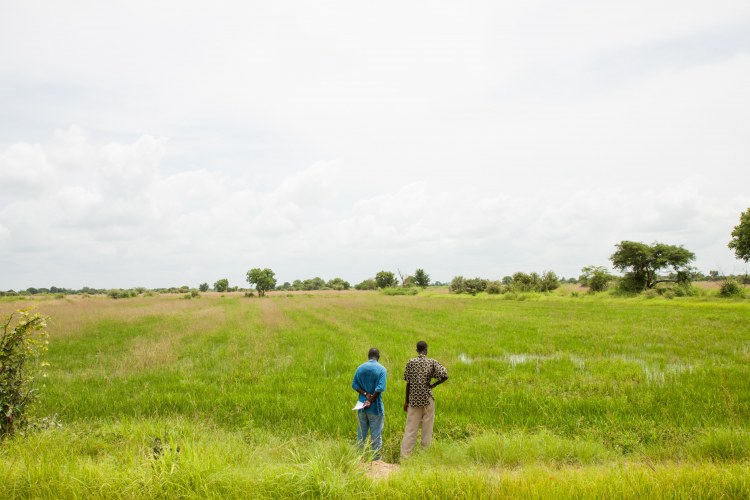