Rice farmers and rice mills in the Centre-East region of Burkina Faso take up the challenge of maximising their production potential to offer better quality rice on the local market.
Make a donation
This project is part of the following focus area:

Rice production in Burkina Faso does not cover the needs of the country’s population, which are estimated at more than 650,000 tonnes per year. Burkina only produces 300,000 tonnes. In spite of this apparent deficit of 455,000 tonnes, the market for rice produced in Burkina (paddy and husked rice) is barely controlled by local stakeholders. This is one of the main bottlenecks in the value chain.

The Centre-East region contributes about 1/5th of national rice production and has 29% of the country's processing capacity. The region has 27 processing units with a capacity of 124,440 tonnes. Today, they operate at barely 30% of this capacity. In the region, in addition to the developed plain of Bagré, there are more than 1,670 ha of developed lowlands. Rice yields have remained stagnant (between 1.1 and 3.5 tonnes per hectare in the Centre-East) with a multitude of varieties, but not all of them are appreciated by consumers. In 2016, production reached 59,000 tonnes of paddy in this region, on 24,000 ha.

Several studies have shown that rice produced in Burkina is difficult to market for various reasons. Rice importers are not interested in the small quantities of rice produced in the country, and the quality is often insufficient, for example with impurities in white rice. Burkinabe rice producers face supply difficulties to process the rice, related to the availability of quality paddy, as well as their difficulty in accessing credit as working capital. And lastly, local rice is not sufficiently promoted, and on traditional markets, consumers only find imported rice.

Faced with this context, some stakeholders are considering responses that could be fatal to the country’s rice sector:

At the same time in the Centre-East region, Ghanaian traders are introducing significant distortions into the paddy market by offering prices above 200 FCFA per kg against the 160 FCFA offered by local processors.

And yet, the market is increasingly demanding more and more rice produced in Burkina. This is evidenced by (i) the importance of the country's needs in terms of rice consumption, (ii) successful experiences of market-oriented production showing that significant changes can occur within the value chains, and (iii) processors and distributors who are more responsive to consumer preferences. Two major importers in the area (50,000 tonnes/year each), are interested in "rice made in Burkina".

While the above challenges are important, there are also opportunities: the extension and application of technologies and good practices can considerably increase yields; and the main rice importers have good knowledge of the market and distribution networks to make local rice a success. 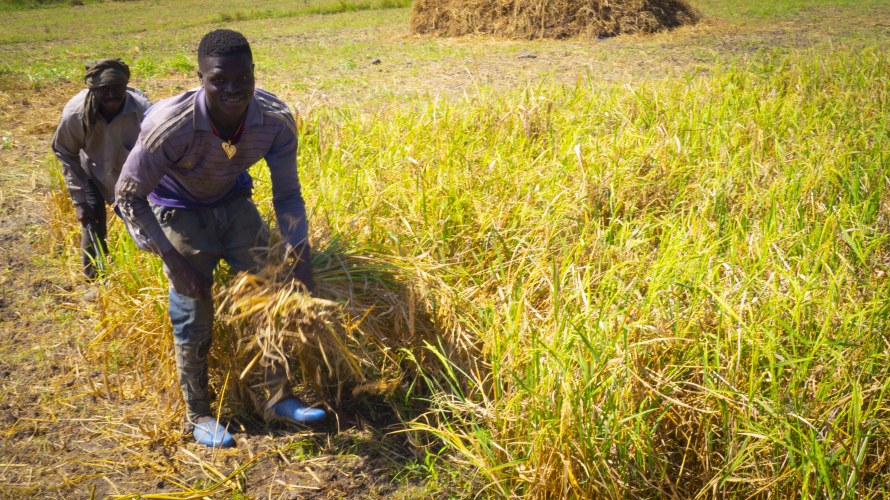 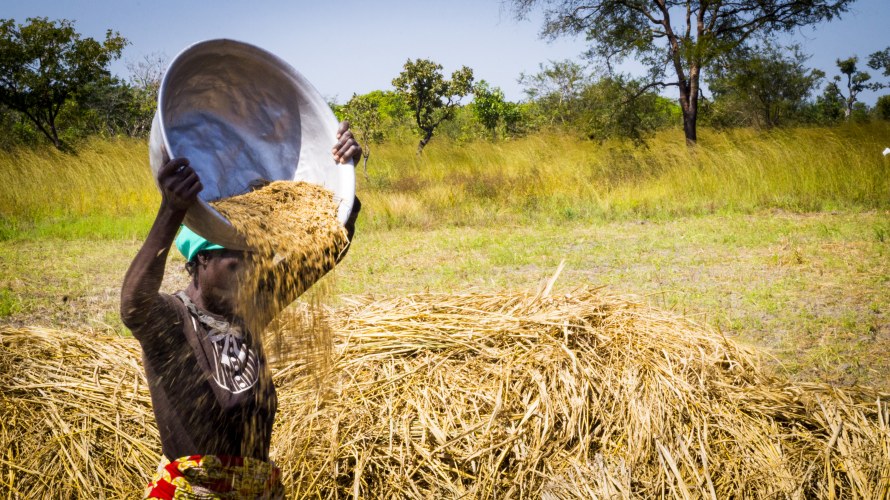 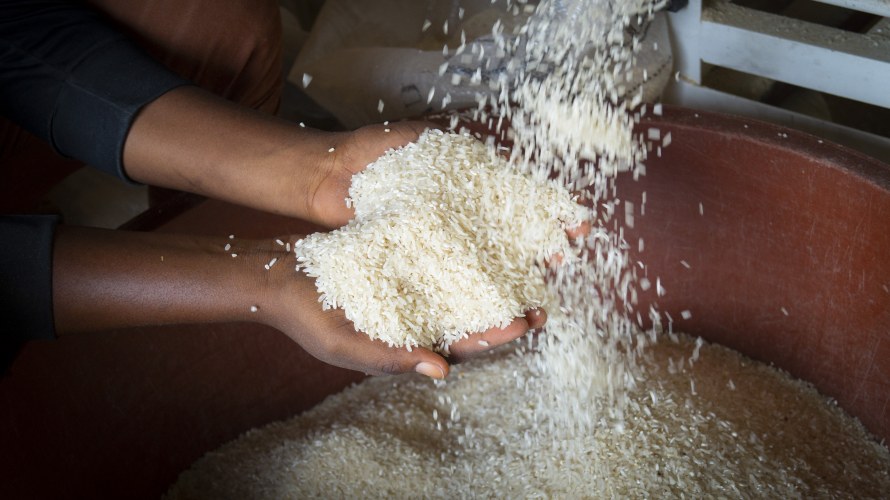 Particular attention will be paid to the inclusion of women and young people, especially in the area of service provision throughout the value chain.

Rikolto's role will be to 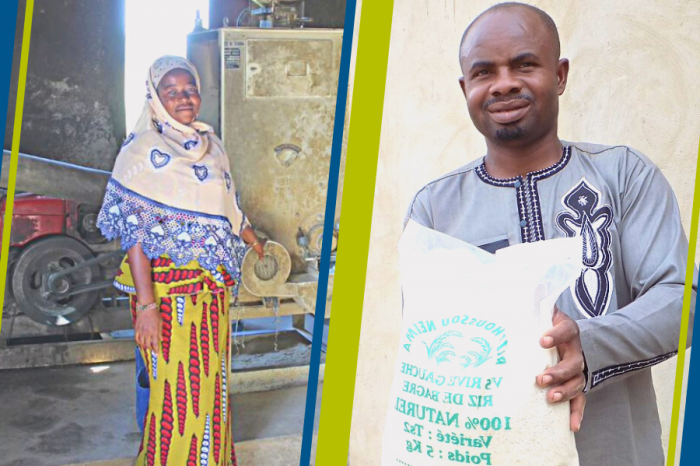 To meet the high demand for quality rice, rice mills followed a two-year programme to develop professional and reliable businesses. The "Qualiriz: Selling quality rice for a better income" project in the Centre-East region of Burkina Faso aims to supply local markets with quality rice while strengthening the processing and technical capacity of the rice husking units. 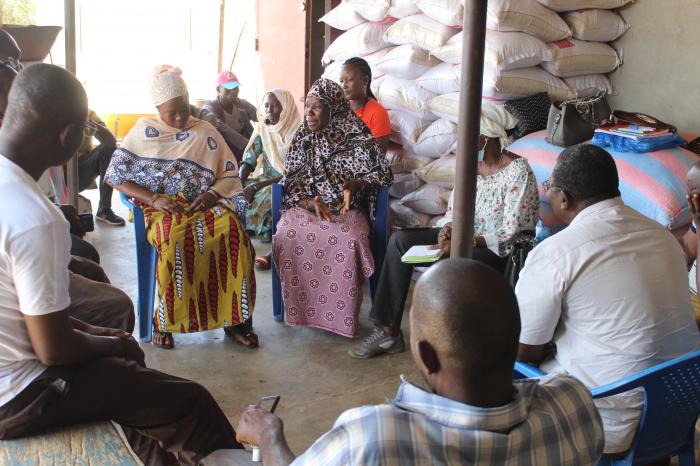 Since October 2018, Rikolto has been implementing the "Qualiriz: Selling quality rice for a better income" project in the Centre-East region of Burkina Faso, aimed at bringing sufficient quantities of quality rice to local markets. Rising demands come with their own set of challenges.

The project will benefit a total of 50,000 smallholders grouped in farmers' organisations. It targets changes in at least 25 local rice processors and 2 rice importers.

Duration of the project

1. At the level of the market:

3. At the level of service provision

Alliance for a Green Revolution in Africa (AGRA) Burkina Faso