Malian farmers about to conquer the sesame market

Malian farmers about to conquer the sesame market

Sesame producers in Mali are professionalising to conquer larger shares of the sesame market nationally and internationally.
Make a donation

In Mali, as in Burkina Faso and Senegal, sesame production has become an important source of income. Production is increasing year by year: it went from 13,312.15 tonnes in 2010-2011 to 28,749 tonnes in 2014-2015, an increase of 116%. Sesame cultivation employs around 80,000 farmers with an average yield of 530 kg/ha. The global outlook shows that Asia will not increase its supply because China already imports significant quantities. West Africa is thus better placed to respond to the new demand for the quality of its sesame, without bitterness, light colour or pesticides.

To meet this growing global demand, stronger support for actors involved in the sesame value chains is needed.

The major constraints on the sector are, among others:

The needs of the sesame sector are enormous and relate to all links with a need to develop a win-win and lasting partnership between all actors involved in the sector.

Since 2017, Rikolto has supported the FUBAS (Federation of Bako Sababou Gnouman Unions) in the Ségou area in the implementation of a pilot sesame project. This organisation supports its members to improve the quality and quantity of sesame and to establish long-lasting business relationships with exporters. This work will be inspired by the experience that Rikolto already has in this sector in Senegal and Burkina.

The challenges in Mali regarding the sesame value chain are:

Strengthening the productive capacities of FUBAS’ members so that it can supply the market effectively with quality sesame.

It is necessary to strengthen FUBAS to develop inclusive and sustainable business relationships with sesame buyers to be able to negotiate resulting services for its members and ensure the commercialisation of their production in a professional manner.

The lack of a well-organised interprofessional organisation at the national level limits the influence of other actors in the sesame sector. Working in consultation with key actors to create an inter-professional organisation is necessary in order to align all stakeholders and get decision-makers to provide more support for the operationalisation of the National Development Strategy for the sesame sector in Mali. 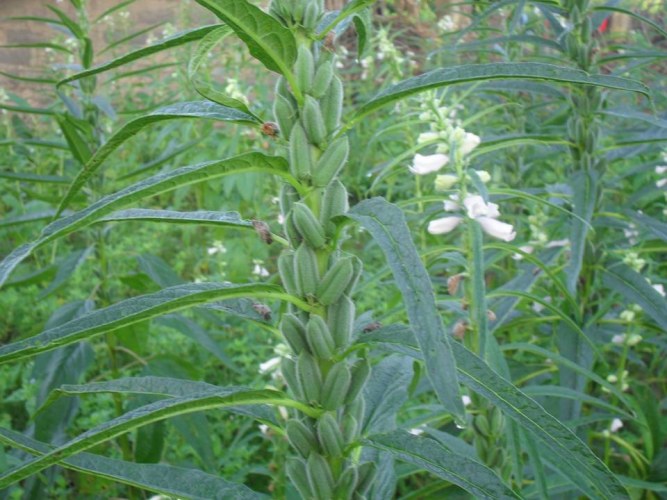 One of Rikolto's strategies is promoting improved seeds 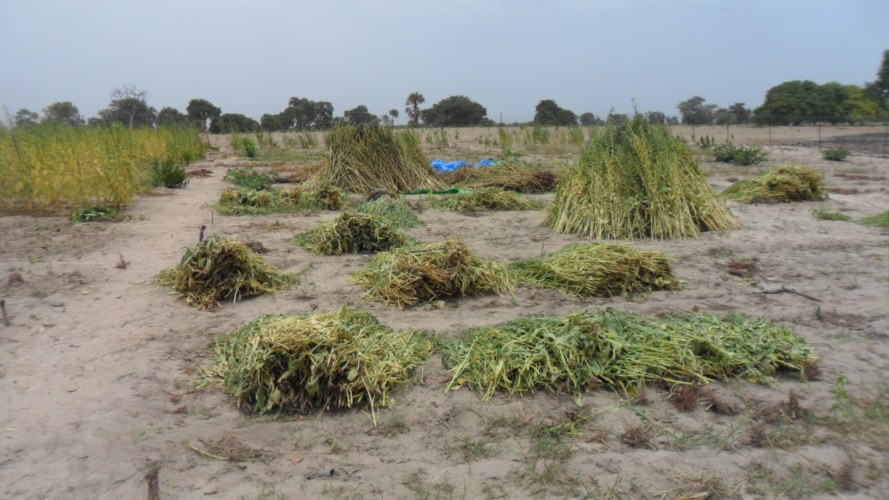 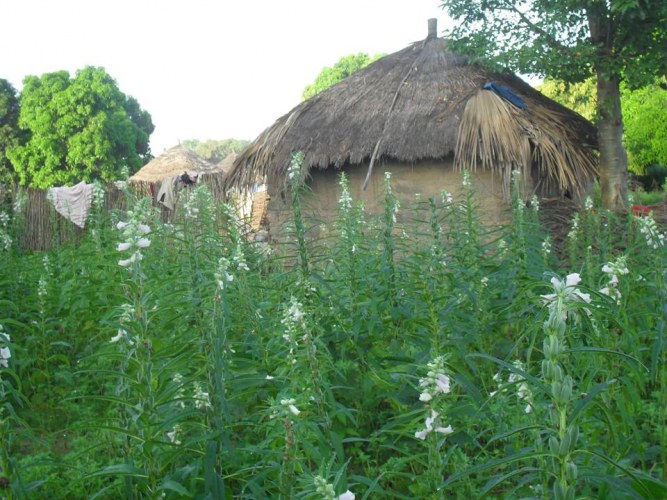 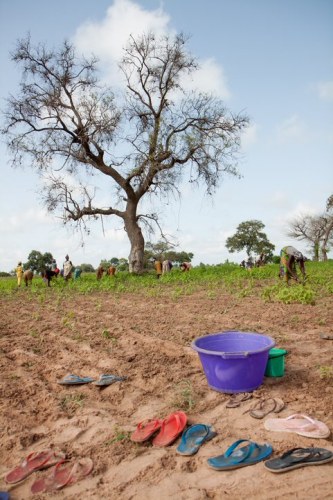 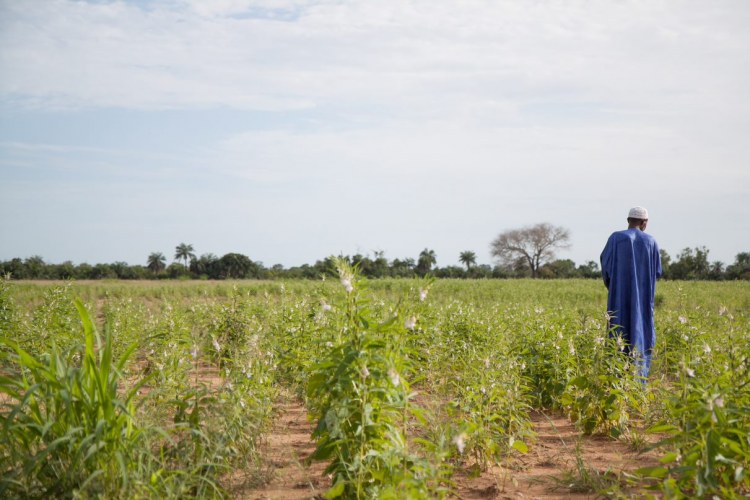 Rikolto's partner organisation is FUBAS (The Federation of Bako Sababou Gnouman Unions). This is an umbrella organisation that unites 3 unions.

The project will benefit all its members, namely 2,978 family sesame farmers in the Ségou region.

FUBAS is located in the Ségou region: