Innovating more sustainable ways to produce, distribute and consume food and tackling some of the challenges of urbanisation
Make a donation
This project is part of the following focus area:

The emergence of cities with over one million people living in them is a testament to the growth of urbanization in Indonesia. In the 1950s Jakarta, the capital city, was the only major city with a population of 1,4 million people. In Indonesia today, this figure has increased to over 10 million people and following the rapid government-led development programmes in the 1970s, 13 other cities is now home to over a million people, ranging from 2,8 million in Surabaya, East Java to 1,02 million in Bogor, West Java.

The tremendous increase in urbanization has socio-economic effects towards the structure and management of cities in the country, most importantly among others is related to the availability of food. One of the visible implications of urbanization and development in Indonesia is the demographics in the rural areas. As more young people are moving into cities in search of better livelihood opportunities, a large portion of the ageing population remain in rural areas which is the source of the Indonesia’s agricultural sector.

As Indonesia’s urban population increases, the need to create linkages between urban food demands and producers in the rural areas becomes more important. Food, not just any type but healthy food should be available and accessible to everyone. At the same time, all actors involved in the value chain, especially the producers must benefit from the process to generate better incomes.

Developing a food security system based on multiple stakeholder partnership

The Food Smart City initiative offers alternative and more sustainable ways to produce, distribute and consume food as well as an answer to the challenges of urbanization with a rapidly increasing urban population to feed and a decreasing rural population that produce food for them. This will facilitate rural–urban linkages, which contributes to more equitable development of the cities with the surrounding regions.

Through close collaboration with Rikolto Regional Offices in Belgium, Mesoamerica, and Andino that have started the initiative and collaborated with city governments to implement the Food Smart City concept in their respective countries, Rikolto in Indonesia plans to promote the Food Smart City initiative and link it with existing government programmes on healthy food production and distribution in urban areas in the country.

After working on the development of sustainable food production with smallholder farmers in Indonesia for the last two decades, in the last the five years Rikolto has expanded it’s focus to urban consumers by increasing their awareness on healthy living and healthy food. To meet the growing demand for healthy affordable food, Rikolto has also encouraged smallholder farmers to categorize their products from premium organic certified to organic uncertified products to ensure access of healthy food to middle and lower income urban consumers.

The long terms objective of the project is to create greater inclusivity, transparency and accountability on food governance at the city level for sustainable food consumption and production as well as fostering rural development for more equal development of cities and the surrounding regions.

The pilot project will run for the next three years in the city of Solo in Central Java and, Depok and Bandung in West Java. The initial implementation of the project in 2018 is supported by The Ford Foundation. 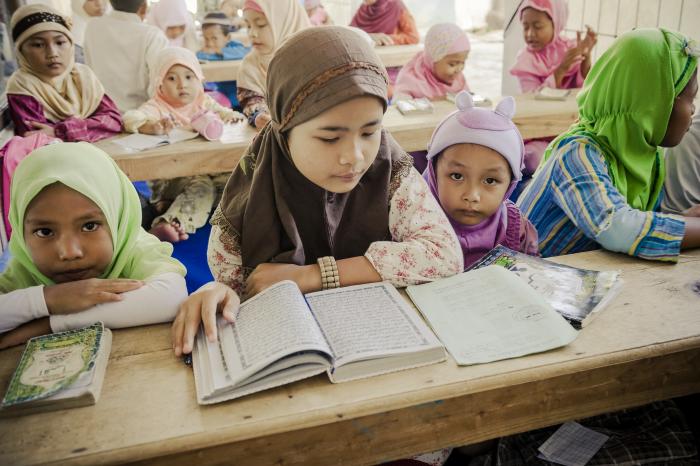 School canteens in Solo aim for healthy food for every child

More than a third of children in Indonesia suffer from malnutrition, often due to an unbalanced diet. School meals are a simple and effective tool to provide all children with healthy and high-quality food. 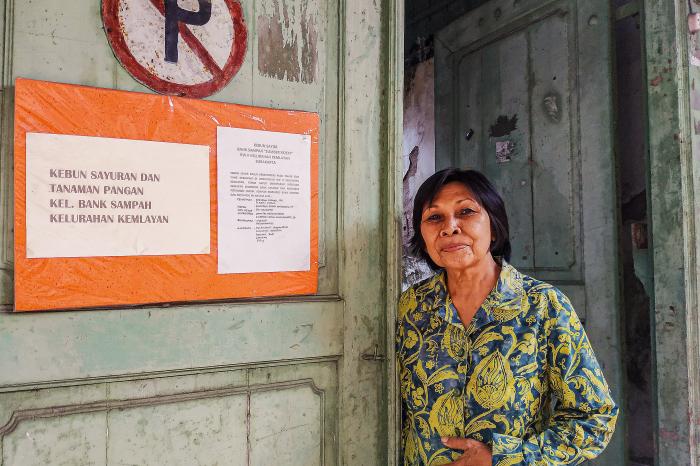 In the context of rapidly-growing cities, urban farming helps city residents cultivate limited, vacant lots to produce food for subsistence, and increase their access to fresh produce. Discover the story from Solo, Indonesia. 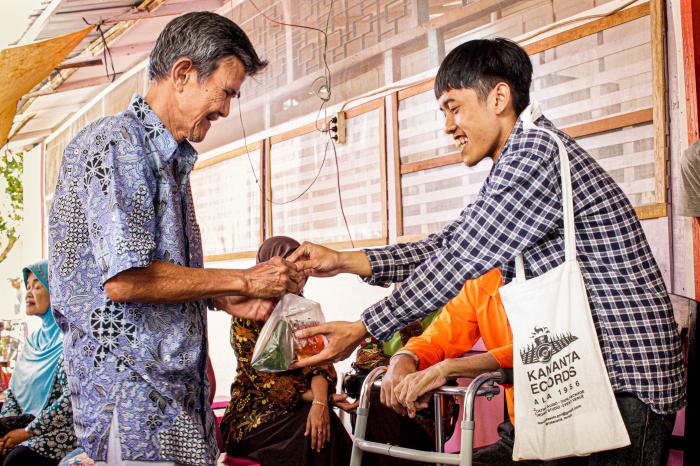 In Solo City of Central Java, a group of passionate citizens and hoteliers take more sustainable moves to reduce food waste, while help people connect better with each other. This is the first of four documented stories of Food Smart City Communication Learning Cycle activities, 8-12 July 2019. 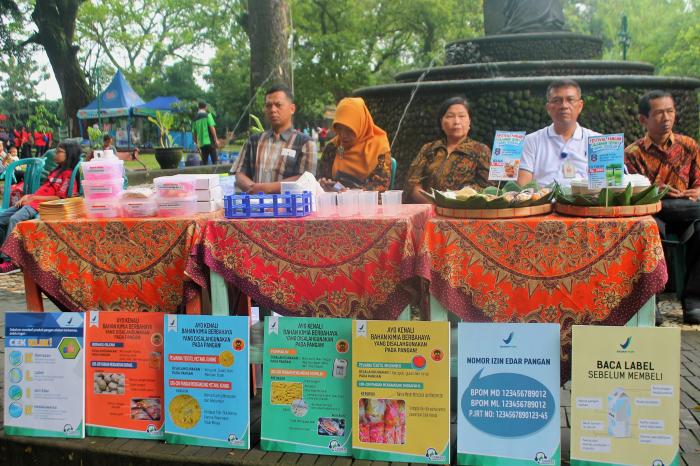 Rikolto and its partners held the Healthy School Snacks Festival in Solo, seeking to educate and inform schools, parents and public to make healthier food choices. 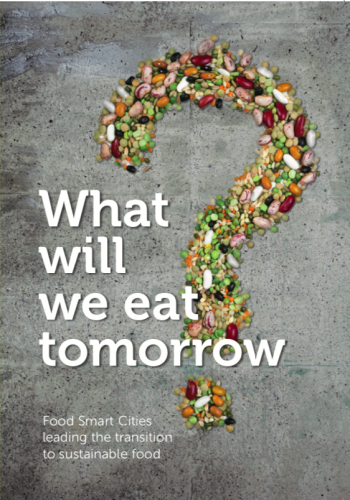 In Solo, we worked to involve local communities in adopting sustainable consumption and healthy food practices through a number of initiatives. We promoted urban farming initiatives to give urban residents greater access to fresh produce. As a result ten plots of land were turned to community gardens where residents grew vegetables for their daily consumption. We also advocated healthy canteen standards at schools, leading to the implementation of healthy canteen in 10 schools in Solo.

At national level, Rikolto’s recommendations on food-system were well received by the National Planning Agency (Bappenas). Bappenas took our insights into account in developing the National Medium-Term Development Plan. At city level, the cities of Solo and Depok already acknowledged the Food Smart City initiative and were willing to integrate it to the cities’ development agendas.

Rikolto plays an important role in ‘connecting the dots’, by linking existing initiatives and actors. In 2018, a multi-stakeholder platform consisting of government institutions, NGOs, universities and youth communities and private sector established. Through this platform, we advised policy-makers on how to improve local food policies and planning, by using evidence and research findings we collected throughout 2018.

Established in 1973, YLKI is the first and the largest consumer organisation in Indonesia. Among their activities they carry out surveys on food consumption patterns and they collaborate with Rikolto on the assessment of Indonesian consumers habits and realisation of research reports.

The Gita Pertiwi Foundation is a non-governmental organisation (NGO) who carries out various activities oriented towards the empowerment of marginalised groups (especially women), advocating for gender equality and developing environmental awareness. Together with Rikolto, the foundation promotes safety and healthy food consumption in schools and urban farming.

Perkumpulan Indonesia Berseru is an institution fighting against poverty and natural resources depletion. They aim to empower local communities and ensure their participation in the policy-making and implementation process.

UNISRI, the university of Surakarta is collaborating with Rikolto to promote good and healthy food in Indonesian school (Healthy School Canteen).