Smallholders produce around 80-90% of maize, rice and other staples in East Africa, many are net buyers of staples, with less than a third selling their produce. Through the establishment of Village Stores, organising collective sales and other initiatives, market access of the farmers improved significantly.
Make a donation

Staple crops are critical to agricultural-led economic growth and food security in East Africa. As smallholder farmers form a large part of the supply base for staples, they are central to efforts to develop functioning regional food production and marketing systems, and staple crops offer real potential for pro-poor value chain development.

Smallholders remain isolated from markets; operating individually, they are unable to attract volumes that make economic sense and therefore incur the highest trading costs when they produce a surplus. Lack of storage facilities and equipment, poor handling practices contribute to high levels of post-harvest losses and low quality produce further reducing profitability and ability to meet standards required for formal trade. This is exacerbated by a challenging regulatory environment and market failures; political restrictions on trade especially affect staple crops, and the highly seasonal nature of staple production leads to major price fluctuations.

As a result, when big surpluses are produced, farmers are restricted to selling quickly and on local markets attracting lower prices, undermining incentives for future production. This can create a vicious cycle in which low production generates food security concerns, this discouraging relaxation of trade restrictions, and therefore holding down future production. In years of poor harvests, shortages cause prices to soar and this is exacerbated by barriers to cross border trade. Despite the fact that smallholders produce around 80-90% of maize, rice and other staples in East Africa, many are net buyers of staples, with less than a third selling their produce.

FoodTrade project, funded by UKAID was implemented from March 2016 to November 2018. The project aimed to increase the household income of 70,000 farmers through increased regional trade in staple crops (maize, rice, and beans). Farm Africa led a consortium of three NGOs – Farm Africa, Rural Urban Development Initiatives (RUDI) and Rikolto (formerly VECO) - in Tanzania and Uganda in the implementation of the project.

The project focused on smallholder farmers producing staple crops (rice, maize, and beans) to improve on post-harvest handling and storage of staple crops, renovation of warehouses/storage facilities and linked the farmers with surpluses to profitable markets. The project was structured into 3 major outcomes:

Rikolto Uganda and Tanzania targeted to reach 32,500 farmers and support them to access better markets and achieve better returns for their produce. 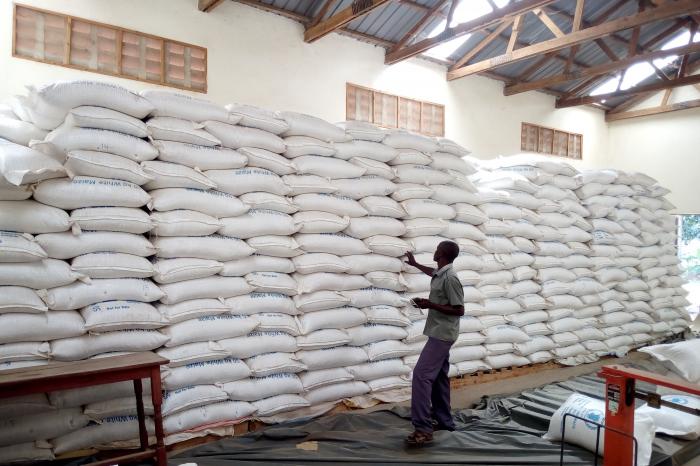 For the last two years, Rikolto has been implementing a big project in Uganda, called Food Trade. The project linked smallholder staple food surpluses to regional markets. At the end of the project we noticed that farmers received 12% better prices for their commodities relative to the prevailing market prices. 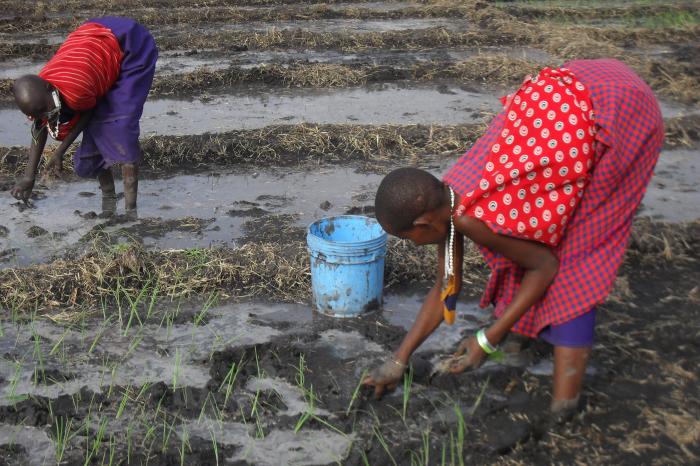 Michael Munah, Agribusiness advisor for VECO, takes you along on a field visit trip to Simanjiro area in Tanzania. Read how his work gradually contributes towards more food security in the area.

Overall Rikolto supported 31,182 farmers to trade nearly 35,000 MT of produce over the period of the project. This equates to roughly USD 17m of trade, from which farmers on average achieved 10% better prices than the farm gate price. These results were reviewed by an independent evaluation which confirmed that the results had been 100% achieved, taking into account the challenges.

Significant progress which enabled this achievement were as follows:

There were also challenges and the following lessons were learnt: 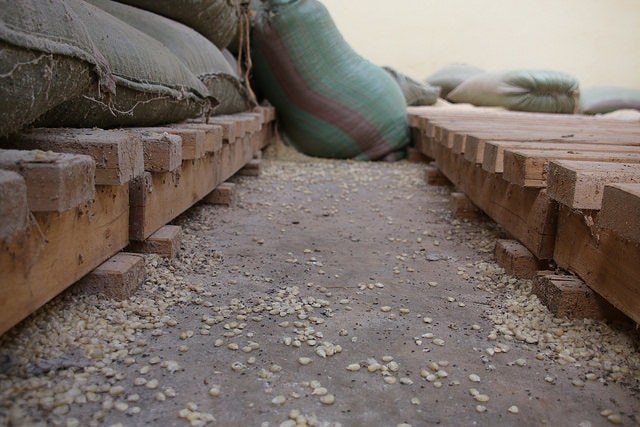 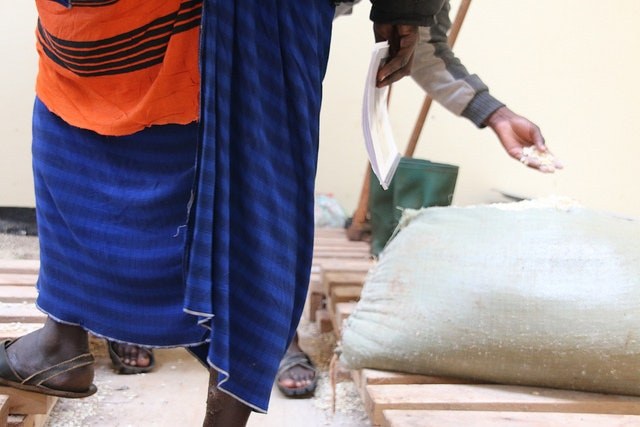 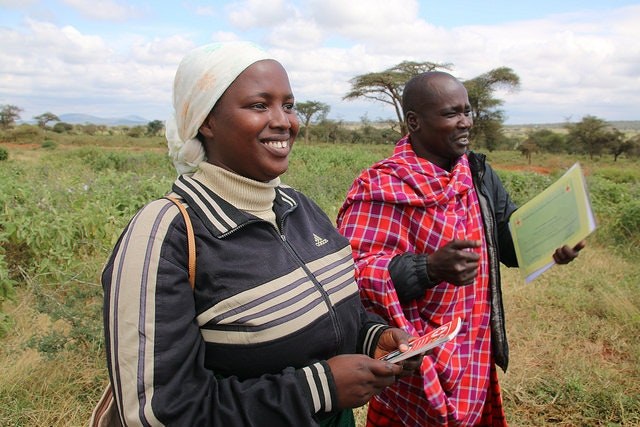 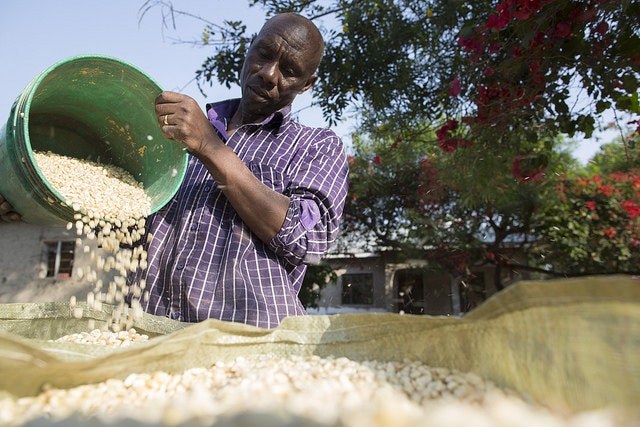 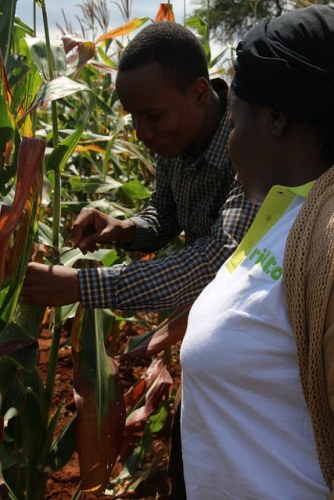 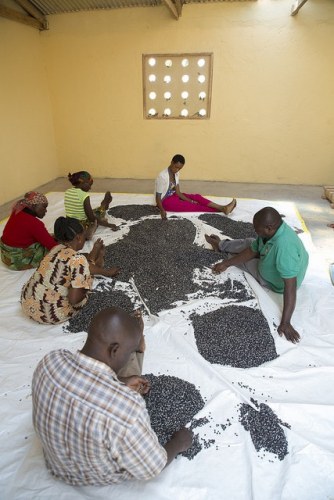 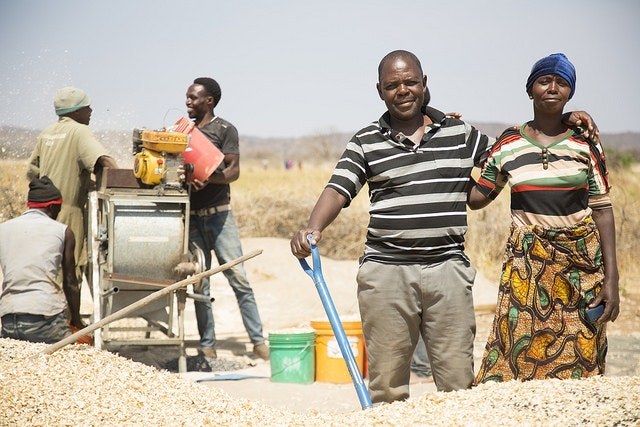 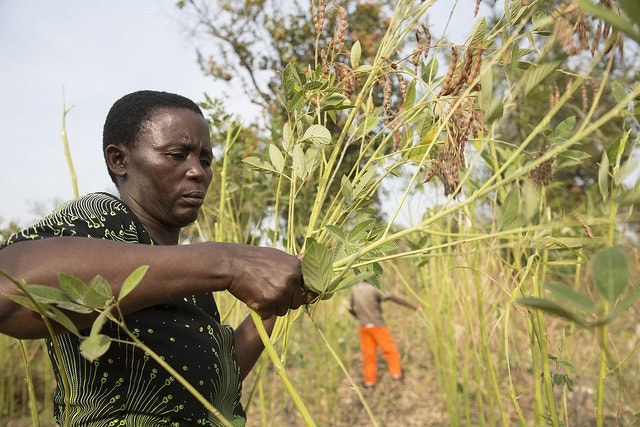