FEPROBA, the Federation of Farmers in the Anambe Basin, decided to test digital solutions to increase farmers’ statistical skills. This is important for the development of an effective rice commercialisation strategy, and to negotiate effectively with customers.
Make a donation
This project is part of the following focus area:

To support these tests, FEPROBA did not partner only with Rikolto. For technical support, the federation was also supported by the NaatalMbay/USAID project, the Casamance development pole project, and SODAGRI (Senegalese Agricultural and Industrial Development Company). These partners oversaw technical support for production, among other things. Thanks to that support, FEPROBA's production was sustained during the testing phase. The harvest rose from 15,352 tonnes in 2015 to 20,004 tonnes in 2017.

Together with the NaatalMbay/USAID project and SODAGRI, which also provided support as financial partners, the partnership set up an integrated financing model for consultation and support, and a business model. The latter resulted in the establishment of a commercial relationship between FEPROBA and SODEFITEX (Development and Textile Sector Company) for the supply of paddy (threshed, unmilled rice). This supply is based on a third-party holding system which allows the project repayment of a loan contracted at the CNCAS (Senegal National Bank of Agricultural Credit).

The implementation of this business model has experienced constraints resulting in little or no availability of production data. These difficulties have had major consequences in the management of FEPROBA, including slowness in collecting paddy, poor planning, and non-compliance with deadlines for delivering the product to the customers. This situation does not yet allow FEPROBA to implement a clear strategy for accessing the rice market.

On the other hand, FEPROBA and its members carry out mass production without considering the specifications of market demand in terms of variety and size of rice. Occasionally, the quality of the paddy or white rice production of the farmers does not meet the requirements of traders who want to align with market demand.

The challenges for FEPROBA are:

FEPROBA plans to create a digital solution to overcome its constraints and to promote the commercialisation/sale of the production of its members. On the other hand, it plans to have a guaranteed quality process for rice to comply with the market requirements. 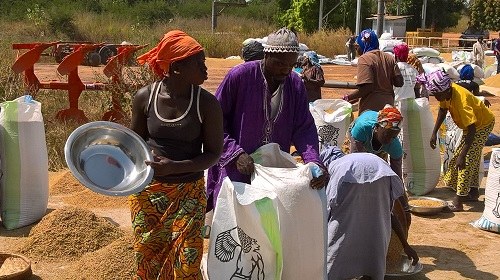 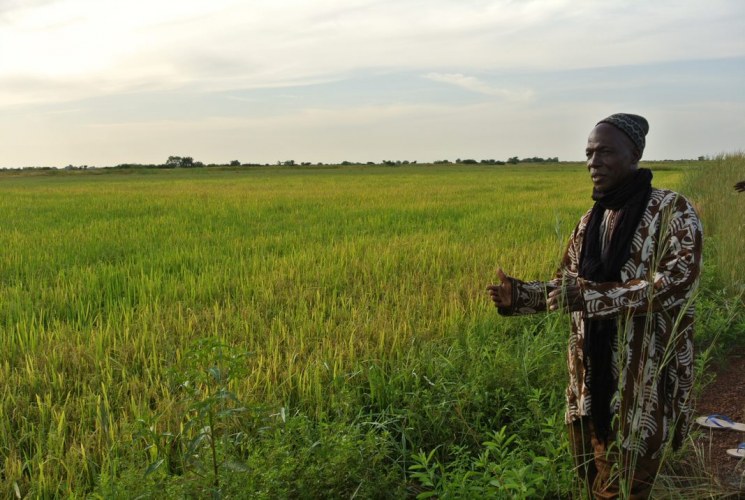 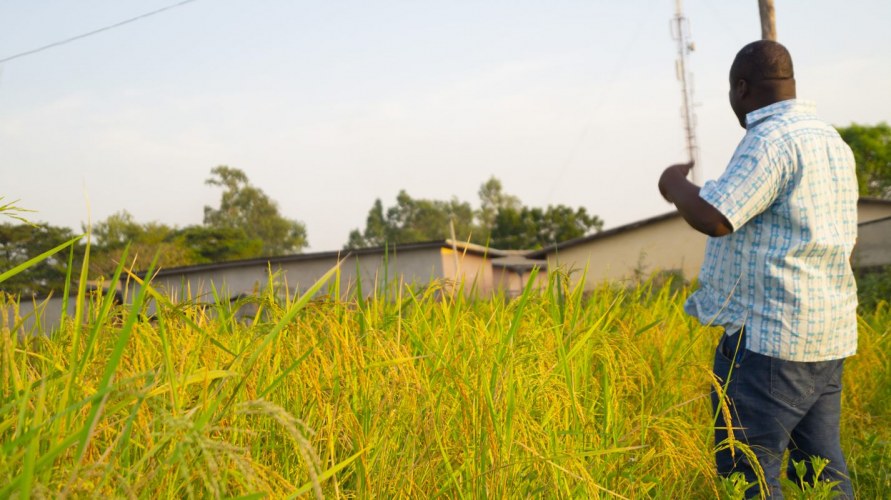 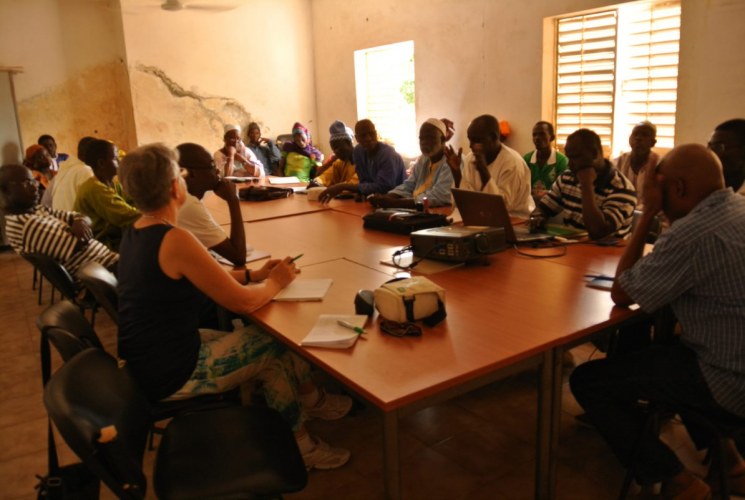 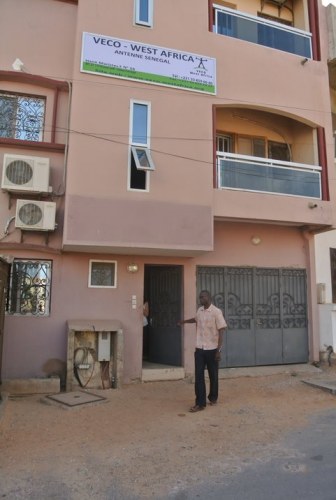 FEPROBA brings together 5,449 physical persons belonging to four (04) Hydraulic Unions whose members are 264 Economic Interest Groups (GIE), a union of women parboilers and an Association of Breeders of the Anambé Basin.

In practice, this will result in:

As a project by the world bank, the objectives of the Casamance Development Pole Project for Senegal are to: (i) enhance the agricultural productivity of youth and female farmers for selected crops; and (ii) improve transport linkages in isolated rural communities in targeted areas of the Casamance region.

The Senegalese Agricultural and Industrial Development Company (SODAGRI) was created in 1974 as a public limited company with majority public participation placed under the technical supervision of the Ministry of Agriculture. It has a broad objective of promoting agricultural, industrial and infrastructure projects within Senegal.