Coffee to protect one of the most vulnerable regions in Ecuador
Make a donation
This project is part of the following focus area:

The demand for quality coffee is growing worldwide, but coffee production is at risk. Rising temperatures, extreme weather and pests mean that this high-altitude, bean-based crop is running out of cool mountain-sides on which it can flourish. As a result, coffee farmers are struggling to survive.

Intag Valley is located in Ecuador’s Imbabura province. The valley lies in the buffer zone of the Cayambe-Coca Ecological Reserve, a region which has been strategically designated to preserve the biodiversity of the country, including its many endangered species. The main threat is the action of mining companies which is very harmful to the environment, especially to water sources. To protect their habitat, various local groups have organized protests with varying degrees of success. However, the economic alternatives are also harmful: unchecked, extensive ranching leads to deforestation and the expansion of single-crop farms such as sugarcane plantations reduces biodiversity and destroys the soil. What’s more, neither of these alternatives ensures a stable revenue for the farmers.

To offer a commercially viable alternative to the above options, AACRI farmers’ association proposes coffee fields with an agroforestry system. This system offers an environmentally-friendly production model with stable prices and extra revenues as fruits, ranching and wood production are included in the farms. It also contributes to the food sovereignty of the farmers. AACRI, created in 1998, has 300 members, but only half are active. The association offers assistance at two different stages: during production, it gives credit in the form of inputs and offers technical assistance in the fields. After harvest, it is responsible for the collection, processing and commercialization of the product. It sells both in the international and national markets.

AACRI members come from traditional farming families and own their plots. They have an average of 10 hectares but only use 0.5 hectares for coffee. All of their revenue comes from agricultural activities but this is not enough to cover their basic necessities, leaving them under the poverty threshold. This together with the lack of educational and employment opportunities is leading to a rural exodus. 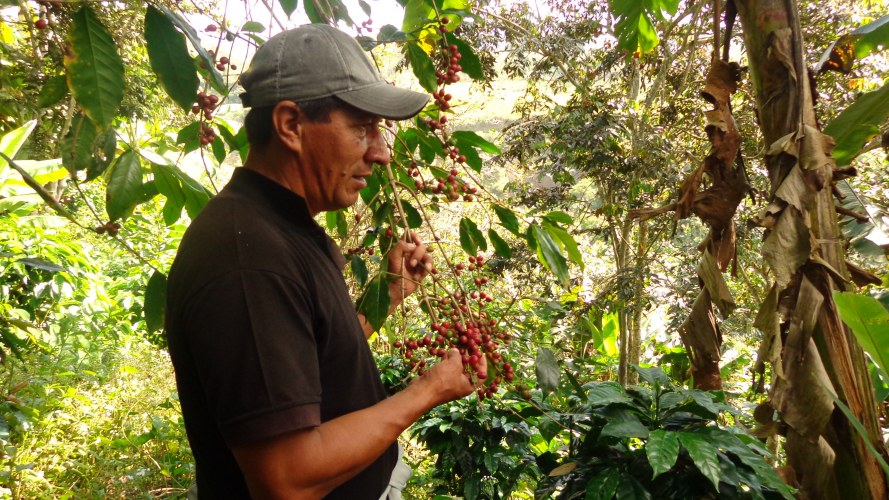 What we expect in the long term?