Giving an opportunity to future generations of farmers
Make a donation
This project is part of the following focus area:

The average age of farmers worldwide is 60, a figure which is expected to continue rising. Rural areas are being depopulated as young people head to the cities in search of educational and professional opportunities. It is necessary to facilitate the incorporation of under 35s into the agricultural sector to protect future food production. Moreover, younger farmers are more open to new technologies and environmentally-friendly techniques which are necessary to cope with climate change.

Coffee is Peru’s main export commodity. However, the crop is affected by climate change which reduces the cultivation areas and facilitates the spread of diseases. To tackle these challenges, farmers have two parallel strategies: they diversify their production by adding new crops such as cocoa or vegetables, and invest in organic agriculture that preserves the environment and obtains higher prices. The latter has made Peru the number one producer of organic coffee worldwide. At the same time, the local market is expanding due to international tourism and the overall improvement of the Peruvian economy which has created a new middle class.

San Martin is the third biggest coffee-producing region in Peru and the one that has grown the most in recent years. One of the biggest cooperatives in San Martin is Oro Verde, which was created in 1999. In 2013, it had 1050 members now the number has increase to 1350 (1220 men and 130 women) that grow cocoa or coffee complemented with other crops, The organisation started its transition to organic products in 2006, and now nearly all its coffee, cocoa and sugar are organic. The cooperative produces raw and processed items which are sold to both the internal and external markets.

Oro Verde has many young farmers in all the links of the chain. However, most of these young people come from other regions, while locals find it difficult to integrate into the cooperative due to the lack of educational opportunities. VECO wants to strengthen the cooperative to allow it to open up job opportunities for the farmers’ children.

The farms are family-owned, with an average of less than 2 hectares of land; a rather small amount. The population tends to start their own families very young, when they are between 18 and 20 years old. This together with the price of schooling makes this region’s education rate lower than the na-tional average, with 35% of the farmers being illiterate. Their homes lack basic utilities and half of them have no drinking water supply. This needs to be collected manually from the river. Only 14% of the farms have an inside toilet. 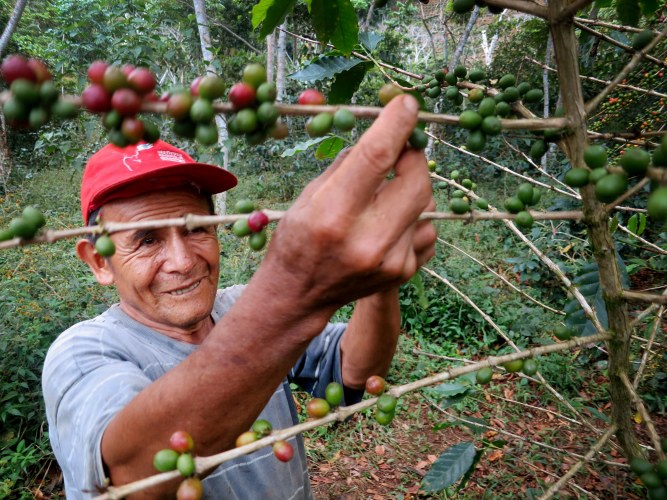 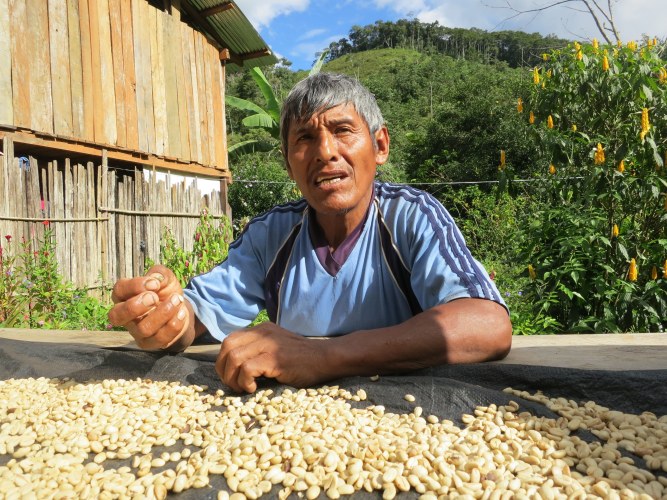