Cocoa trees to stop deforestation
Make a donation
This project is part of the following focus area:

The big chocolate companies (Nestlé, Mars and Barry-Callebaut) are warning of future cocoa shortages caused by the rising demand for chocolate in Asian markets and shrinking plantations as a result of climate change. On the other hand, cocoa farmers don't earn enought to invest in the future of their plantations. There is a global need for a more sustainable production model that will boost productivity so that future demand can be met. Small-scale farmers, who are responsible for 90% of global production on their hands, are key to this revolution.

Olancho is the biggest region in Honduras, but it is sparsely populated. Its economy is mainly based on extensive ranching complemented with the cultivation of staple grains and coffee. The region has a serious deforestation problem: it loses 3% of its forest land every year. The government has put in place a strategy to reverse this trend which includes the creation of new cocoa plantations. In this way, the new forest will generate income for the farmers in a win-win situation. 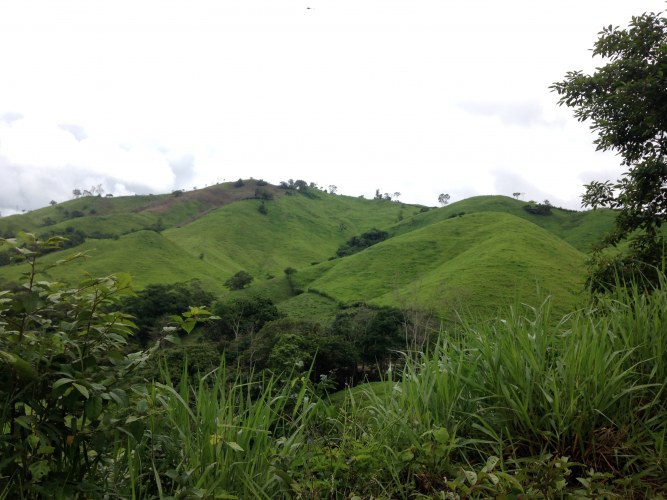 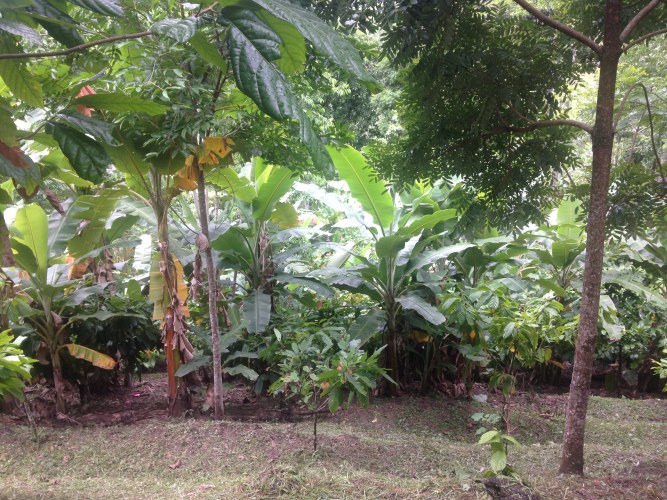 Our main partner in the area is APROSACAO. This organization founded in 2009 is located in the city of Catacamas in the centre of Olancho. It has 427 members in 4 areas: Cuyamel, Rio Tinto, Rio Blanca and Poncaya. The cocoa trees are new and still in the process of becoming fully productive. The introduction of the crop has been supported by Swiss company Chocolats Halba, which is also the only potential buyer at the moment.

Besides this major export project, the association has created a small women’s cooperative dedicated to the local market. The business is called Chocolan and is already producing chocolate bars, cocoa powder and “pinolillo” (a mix of cocoa and corn powder).

The farmers cultivate other crops which are their main income. Cocoa is seen as a way of diversifying production and increasing revenue. On average, farmers assign 1 hectare to cocoa. A significant percentage of farmers suffer periods of food insecurity between harvests. 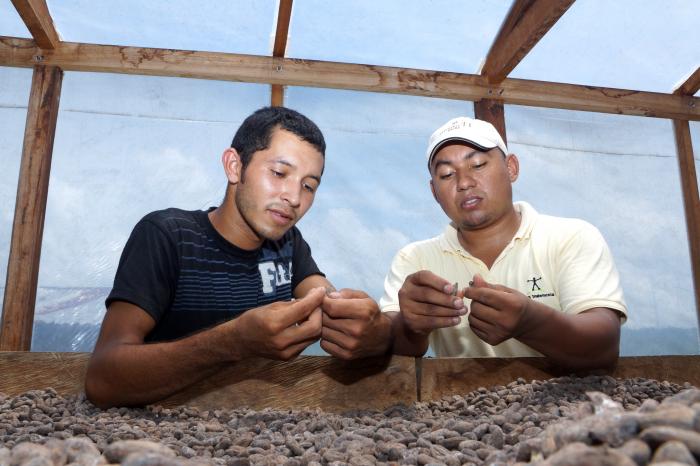 The collaboration between Swiss company Chocholats Halba and the Producers Association of Agroforestry Systems in the department of Olancho (Honduras) has gained interest at national and international level. It led to the start of a new ambitious project to create new jobs in smallholder farmers’ communities, and at the same time reforesting Olancho. 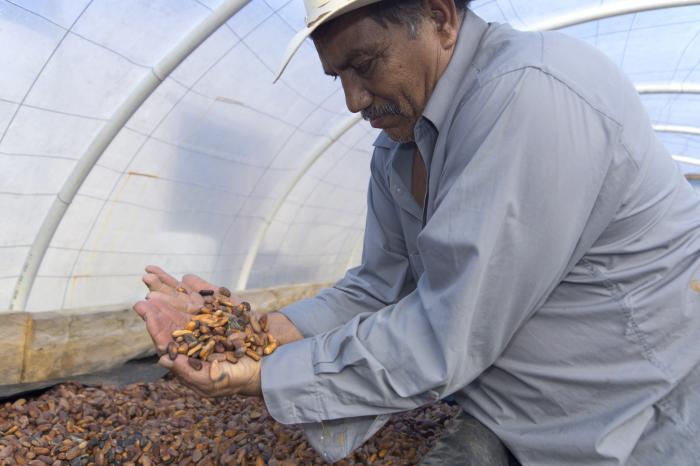 Cocoa, an inclusive business for the people of Olancho

To talk about the department of Olancho is to talk about cattle, milk and basic grains, which are its main agricultural products. However, cocoa is a new crop that begins to take hold. Cocoa trees were first planted in 2008, and cocoa is now being exported to Switzerland through Chocolats Halba, as shown by the study prepared by VECO Mesoamerica (ww.vecoma.org), FAO and the Learning Alliance.