Combining high-quality cocoa production with biodiversity conservation in DR Congo
Make a donation
Rikolto is going to work alongside at least 700 cocoa producers, gathered in the Okapi cocoa cooperative, to meet the challenges along the road to better quality.
Ndegho Mukomerwa
Coordinator of our coffee and cocoa programme in Ituri

This project is part of the following focus area:

Mambasa is one of the largest regions in the Democratic Republic of Congo. There is heavy rainfall and the roads, which are not well maintained and a real headache for moving produce out of the fields. This region is covered by equatorial forest which the farmers blithely cut down to sow new fields, of cocoa in particular. But the Mambasa region is not very well known for its cocoa. It is more known for its armed groups, which kill an animal that is indigenous and protected in the region: the okapi, the flagship species of the okapi wildlife reserve.

Our model of supporting real cooperatives in the coffee sector, which scrupulously observe all the cooperative principles, is beginning to be copied by other organisations in the east of the Democratic Republic of Congo, which only confirms the relevance of our approach. And more than that, other sectors are interested in it, and this is how a cocoa organisation in the Mambasa region in Ituri invited us to develop a cocoa fermentation and drying centre approach with them, inspired by coffee micro-washing stations reconfigured for cocoa.

Within this framework, in 2017, Rikolto led a study in the Mambasa region. This study showed that the cocoa production potential in this region of Ituri province is enormous. Cocoa growing in the main source of income for farming families in the region. However, the cocoa sector in the Mambasa region does not earn much for cocoa farmers. One could say that the sector is not organised. Stakeholders in the region only focus on increasing cocoa production volumes, making almost no effort to improve quality.

However, in the arabica coffee sector, for example, our experience has shown that peasants get a better income if attention is focused above all on quality, with quantity coming second. The sector is facing many challenges, and cocoa is sold at derisory prices due to a lack of quality and structure. “The farmer is the link that drives the sector. This is the link that makes the raw material available. This link needs considerable support to produce quality cocoa in quantity,”, acknowledges the Mambasa region administrator.

Rikolto is going to work alongside at least 700 cocoa producers, gathered in the Okapi cocoa cooperative, to meet the challenges along the road to better quality. With the World Conservation Society, which is working to conserve the okapi, we intend to combine high-quality cocoa production with biodiversity conservation. The road to professionalisation for cocoa farmers is long, and we are open to any form of partnership with stakeholders interested in the well-being of cocoa farmers.

• No centralised processing, no homogeneous cocoa.

«Farmers did the processing themselves, individually. This meant that we did not achieve homogeneous cocoa. Because each person processed it in their own way, according to their timetable, the quality was not good.» 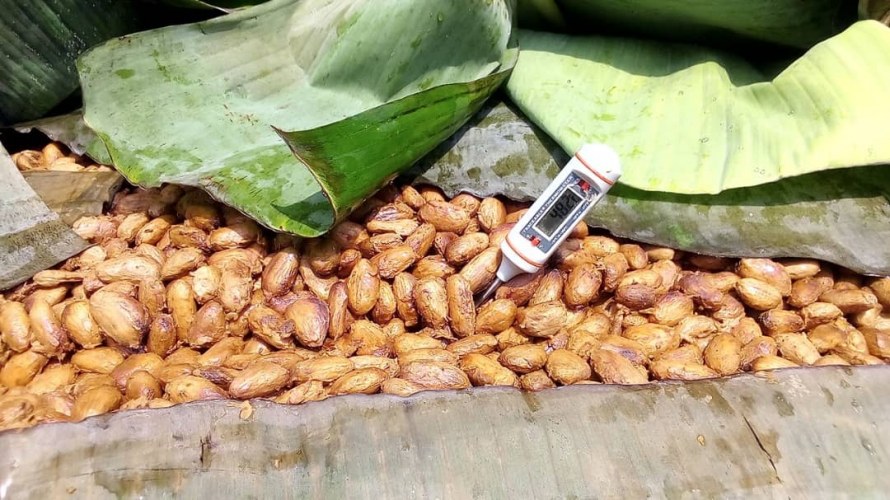 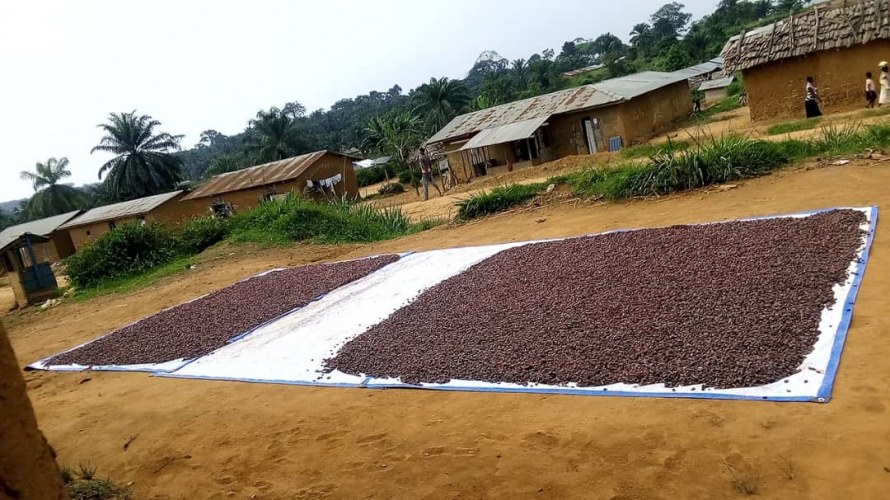 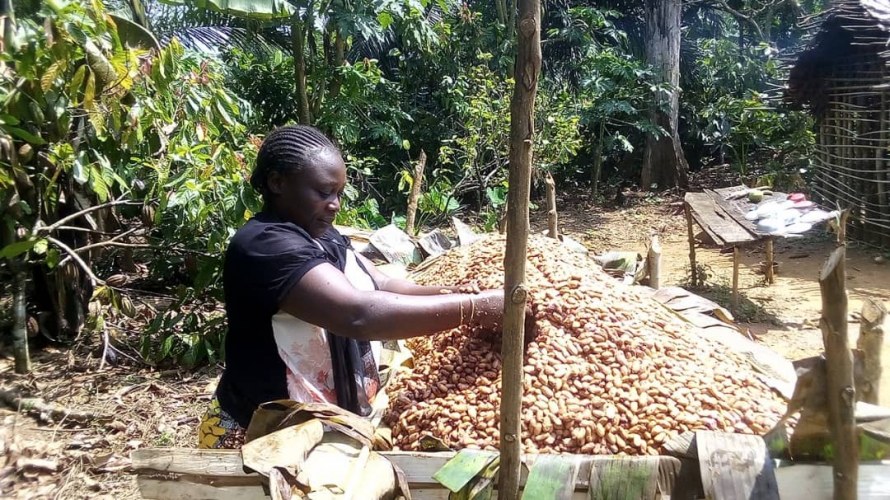 Results up to now