in News
Wanted: Food for the Future [completed]
This news is part of the following focus area:

FAO studies expect that up to 50% more food will need to be produced in the current food system to be able to feed this growing global population. Increasing production is not enough. What we produce and how we produce it is more important. The food system needs to provide products that feed the population in a way that is as efficient and healthy as possible, while having an environmental impact that is as low as possible.

Rikolto's Food for the Future programme wishes to fuel the debate by bringing together people from the business community, governments, consumers and civil-society organisations. It explores new possibilities in Belgium, Peru, Tanzania and Indonesia. Young people are actively involved in this programme. 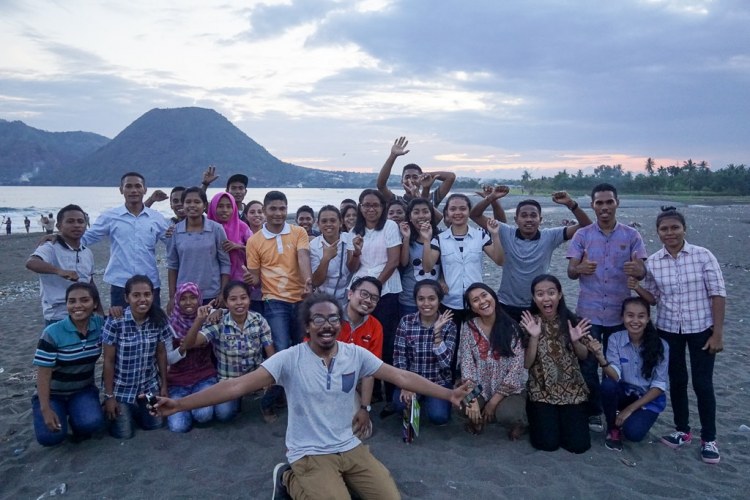 It is true that apart from a tiny number that is aware of the problem, young people, in general, do not even have the slightest thought of "food security" and "food systems", less more as an issue or problem. However, as future consumers and generation that will eventually inherit this world --with all its challenges-- they have the potential to shape the food system to the benefit of themselves, their community and the global environment, taking on roles as food producers, retailers, policy advocates and researchers, among others.

This is why Rikolto believes that the involvement of young people in the food system will empower them in securing food for the future. We are increasing our engagement with young people so that they do not just see themselves as mere consumers of food. Empowered by knowledge on the matter, young people can make a difference to improve the food system at multiple levels towards a positive outcome for humanity.

One such example is the work of our colleagues with young people in Ende located on the Island of Flores, Indonesia. 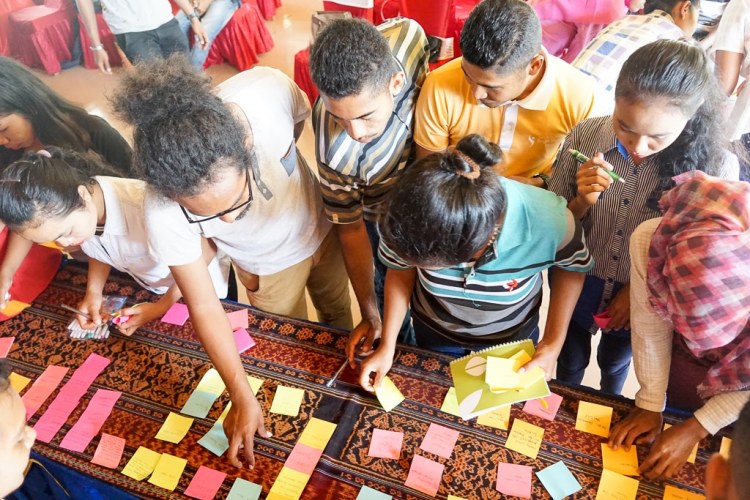 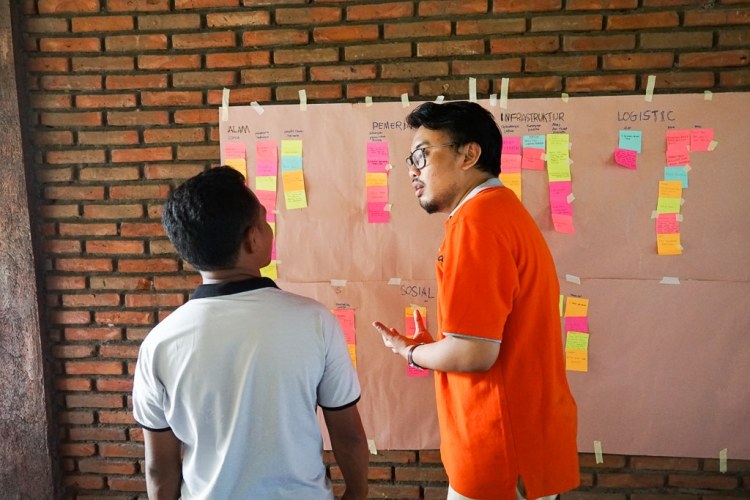 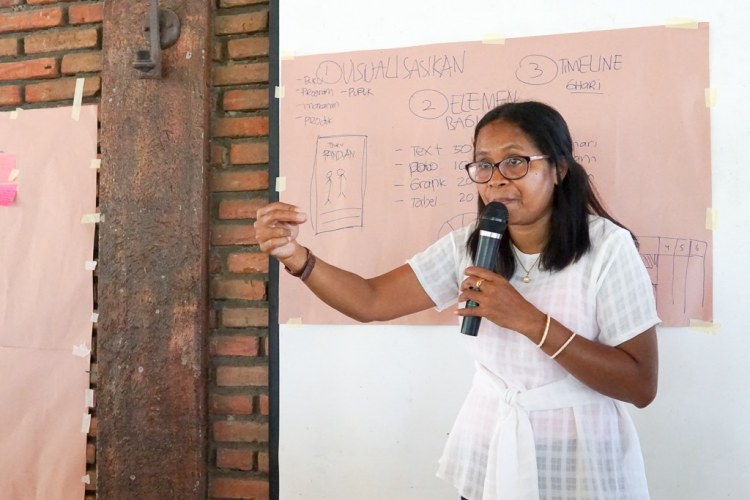 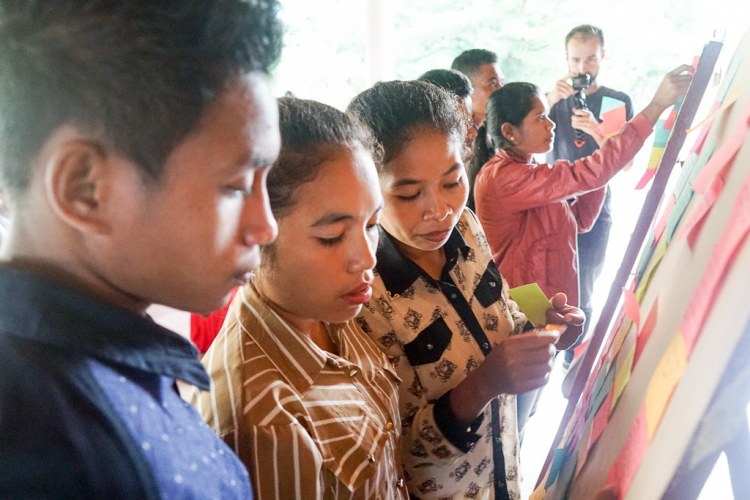 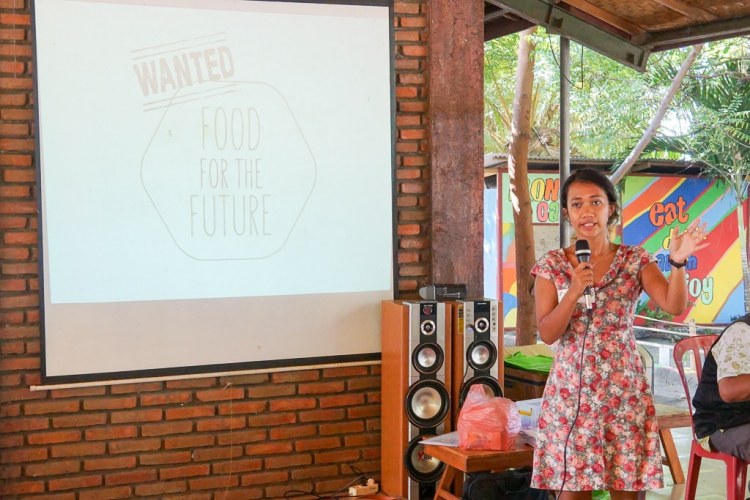 Ende youth create their ‘Food for The Future’

Last month, Rikolto in Belgium and Indonesia teamed up to organise a Food For The Future Workshop in Indonesia. Food for the Future is a unique program which brings together young people, experts, farmers, and consumers, in general, to look for ways to feed the growing global population in a sustainable way.

Following the success of last year’s Food For The Future workshop held at a high school in Bali, this year’s activity was organised in the District of Ende, Flores island. 36 participants consisting of high school and college students took part in a four-day workshop to discuss local problems surrounding agriculture and food in the region and turn-up with innovative and practical solutions.

After kick-off discussions, and brief presentations by our colleagues Olivia Purba and Maria Beribe, the participants were asked to be part of the solution and develop innovative and practical solutions to overcome the challenges in their communities.

After three days of activities, the participants presented their projects and future business models in front of an audience of local government officials, lectures, and entrepreneurs who are interested to collaborate with them. Some of their business ideas are very innovative such as making cost-efficient organic fertilisers, banana chocolate products, agriculture crops motorbike transport, plans for conducting farmer training programs and promotion of drip irrigations.

While we hope that we’ve inspired these young people to become changemakers and start doing business in a more social and more ecological way, these young people from Ende have certainly inspired us by coming up with local solutions to overcome global challenges.

These young people have come up with solutions to local challenges. From banana chocolate to low-tech water management, and even organic fertilizers. All these solutions contribute to a safer, healthier and more sustainable food system.

Thibault Geerardyn Wanted: Food For The Future, Rikolto in Belgium