in Insights
Participatory Guarantee Systems for safe vegetables in Vietnam

Trac Van, 22 October 2015, 4:45 pm. It’s very busy on the field of the Trac Van Organic Vegetable Collaborative Group. The twenty women and one man who are part of the group are working the last hours of their day. I visited this same group exactly one year ago – and look at the difference. Back then, it was only too clear that the group had been formed only recently. Now I see a flourishing farm and a close group of farmers. 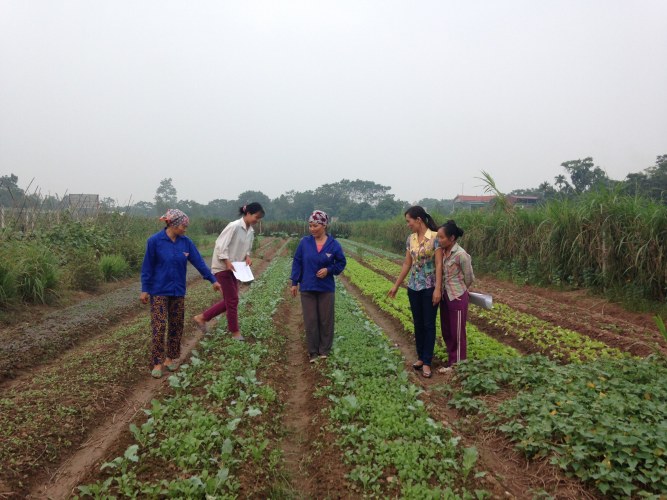 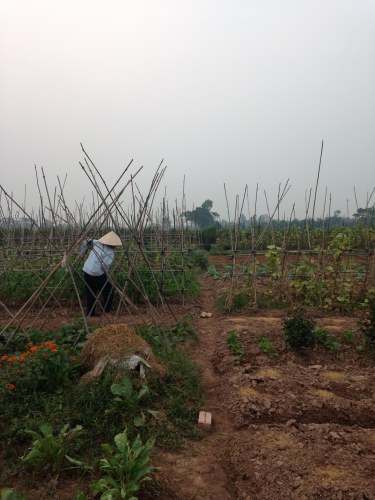 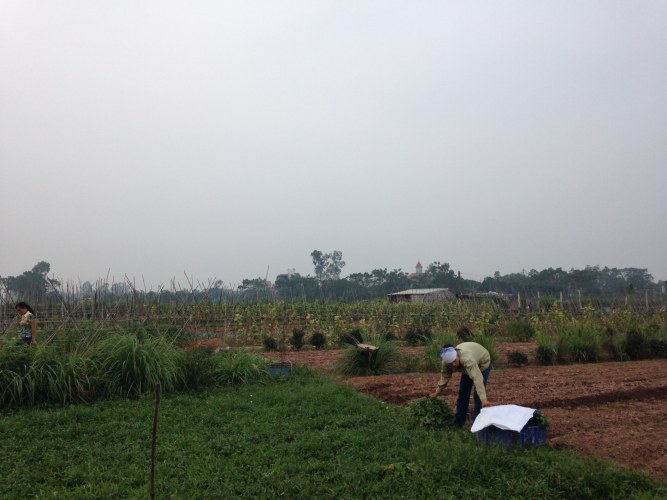 A few women sit down to look back at the past two years. Their enthusiasm for the Participatory Guarantee System (PGS), that is used here to guarantee the organic production of the vegetables, has only grown bigger. Because they no longer work in their own gardens, but together on one field, and because they, thanks to PGS, cooperate very closely with the inhabitants of Trac Van, their sense of community has been hugely intensified.

All of the women are also convinced that their health and the health of their family members have improved since they have been producing and eating organic vegetables. Each week there is a new food safety scandal in Vietnam: vegetables are often excessively sprayed with cheap and harmful pesticides. One of the farmers told me that some time ago she forgot her aubergines in the field. So she bought ordinary aubergines on the market, but even during the meal, she and her family got abdominal cramps: “My body feels that too much pesticides have been used, it feels there is something wrong with these vegetables.”

In addition to the health advantages and the increasing sense of community, the farmers’ income has risen as well because they receive a fine price for their vegetables. This higher income has resulted in some important changes in their personal lives. They can afford a better and longer education for their children, for instance, and over the past year and a half their general living conditions have improved. Yet an organic production also means working hard, and overcoming challenges on and off the field.

The women have a hard time conquering some plagues, for example. A lot of white butterflies fly around the field, which is a very nice view, were it not for their habit to eat away at the crops. Recently the women have started planting flowers and spices between their vegetables, which now attract the butterflies. The white butterflies are still there, but they are less harmful. The green caterpillars that feast on cabbage are another problem. Every morning, the farmers have to manually pluck the caterpillars from the cabbages. Their homemade organic “spray”, made of a mixture of garlic, ginger, peppers, rice wine and sugar, is normally very efficient, but unfortunately it doesn’t work on the green caterpillars. (foto’s: pest 1, pest 2) 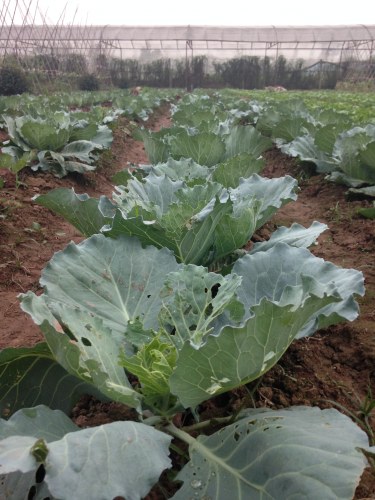 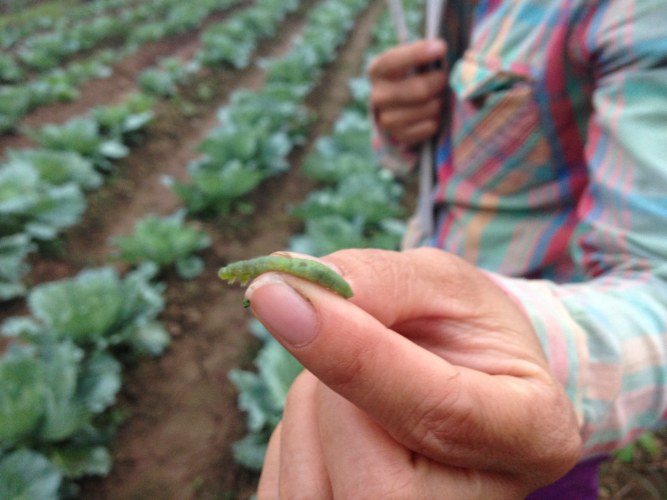 The farmers spend a lot more time on the field than they used to, as a result of the organic production methods and PGS, and as such they spend less time with their families. Over the past year, this has sometimes led to bickering with their husbands. But gradually, they too are getting used to the situation: “In the beginning they were really lazy. But now they cook and feed the children and the pigs whenever they need to.”

You can hear laughter everywhere when finally the women are asked about their dreams. Then a succession of ideas: “I hope my kids will come and work on the field in the future.” “I hope Trac Van will be recognised as the first organic vegetable village and will go down in history as such.” “And I hope I will get known as an organic production artist!” And when I see and taste the beautiful harvest, I don’t doubt that. 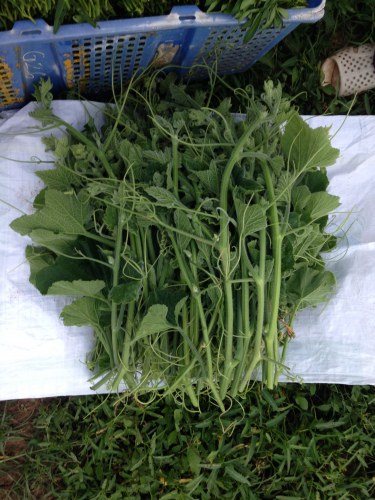 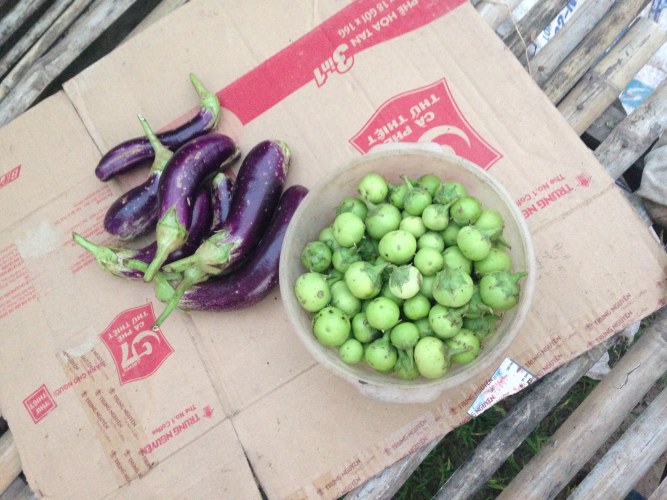 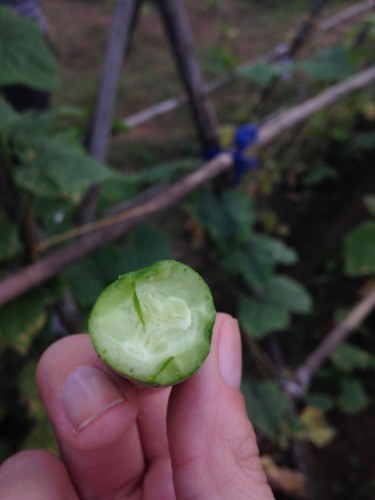