Since April 18 of this year, Nicaragua is in a deep socio-political crisis. The trigger was a reform of the pensions proposed by the Nicaraguan Institute of Social Security (INSS).

Although the reforms were revoked on the 22nd of the same month, it could not prevent an escalation of violence during the protests that have spread to a large part the country.

Rikolto works in the cocoa, vegetable and coffee sector in the regions of Jinotega, Matiguás, Masaya, Leon and some other main cities. All these areas are affected. Due to general insecurity and protesters’ barricades (until July), there was generally less mobility and trade.

The export of cocoa and coffee beans shows delays. Last year we started a project with the Belgian retailer Colruyt Group: young cocoa farmers exported a first container of fine flavour cocoa. For the last two months the cooperatives involved have not been able to export the second container of cocoa beans. The youth enterprises have temporarily closed their operations.

But it is especially in the vegetable sector that the consequences are most felt. The vegetable cooperatives have suffered significant losses. Until the end of July, roadblocks delayed the delivering of vegetables to the capital Managua, with 9 to 50 percent of the produce lost. The vegetables started to rot, and these losses heavily impact the revenues of producers. 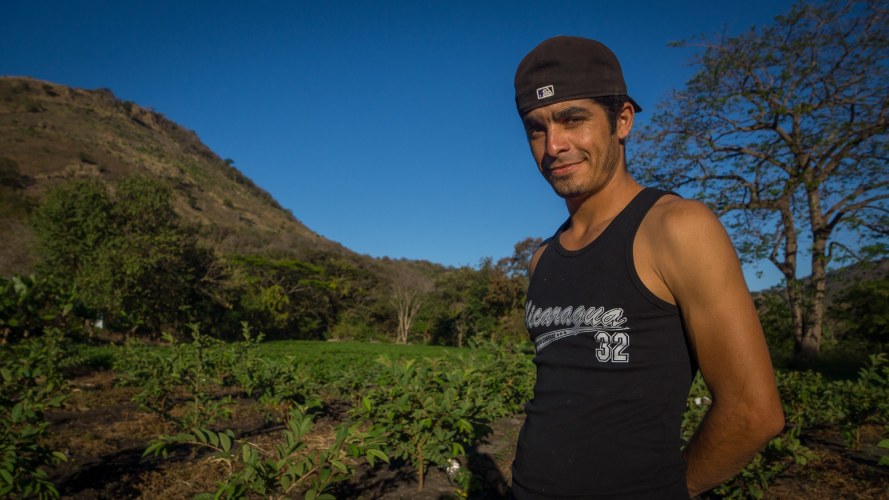 This is the most important crisis Nicaragua has faced in the last decades. Up to date, hundreds are injured and detained, especially young people.

In this respect, Rikolto joins the statements of the European Union, trusting that Nicaragua will soon recover its stability and welfare.

As an international NGO, we continue to support the people in Nicaragua. This means that also in the coming weeks, months and years we will contribute to guaranteeing quality food for all and better livelihoods for the producers and their families.