On 21 December 2021, Ms. Hoang My Lan - Regional Director and representative of Rikolto in Vietnam - received the Certificate of Merit from the Vietnam Union of Friendship Organisations (VUFO) for Rikolto’s significant contributions to Vietnam's sustainable development in 2021.

Despite the difficulties encountered in 2021 due to the long-term impact of COVID-19 pandemic disruptions, Rikolto's programmes achieved the goals set for this year:

The project "Supporting Inclusive and Sustainable Agricultural Value Chain Development Benefitting Smallholder Farmers in Vietnam”, funded by the Directorate-General for Development Cooperation and Humanitarian Aid (DGD), has been implemented by Rikolto in Vietnam between 2017 and 2021. 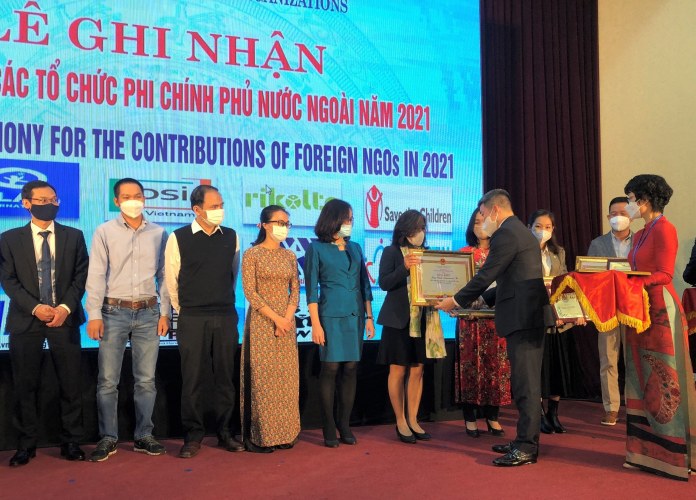 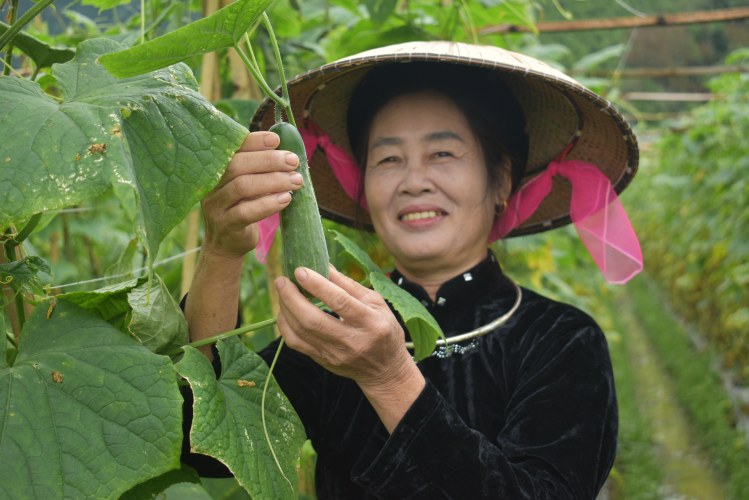 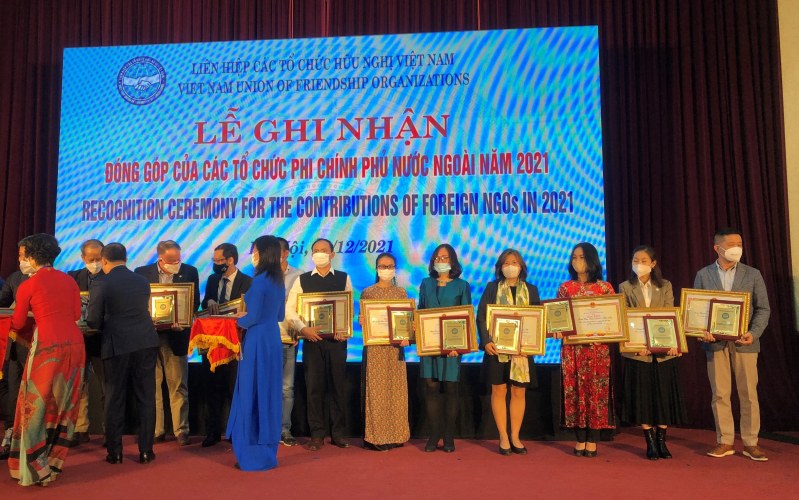 In view of a holistic food system approach, Rikolto has also strengthened its collaboration and held a series of consultation workshops on food systems with partners including government agencies, research institutes, agri-food SMEs and cooperatives partners to do research, co-design interventions and implement initiatives with shared goals. In response to the new covid outbreak in Vietnam and to the resulting emerging needs, a series of trainings for distributors were organised to define the interventions to promote food safety and connect them with other actors of the food ecosystem.

These positive results constitute the premise for Rikolto to build new and trusted long-term collaborations with relevant stakeholders to have a broader and greater impact. In the coming years, Rikolto will strengthen the links with existing and potential partners to jointly come up with solutions that meet the needs of various stakeholders. We want to ensure safe and sustainable agricultural products that are affordable and accessible to all consumers.