Fast rewind to October-November 2017. With a series of launch events spanning four continents, from Belgium to Africa and from Latin America to Asia, Rikolto was introduced to the world.

Rikolto!? Is that the name of a soap opera? A boys band? Is it a type of cheese? Or… just good food? 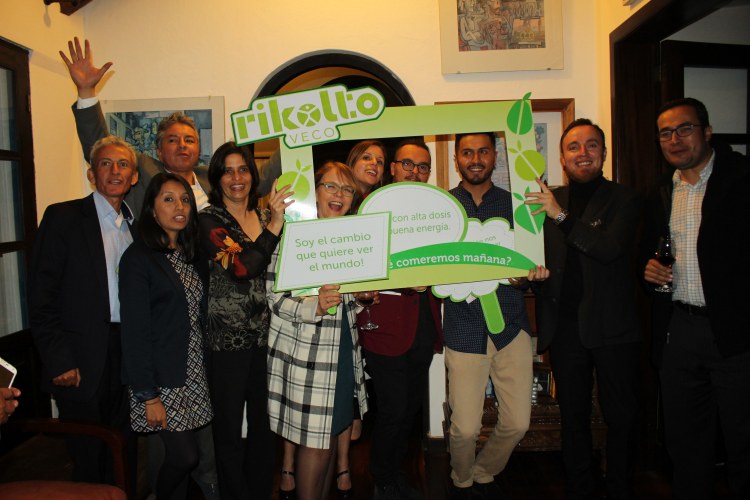 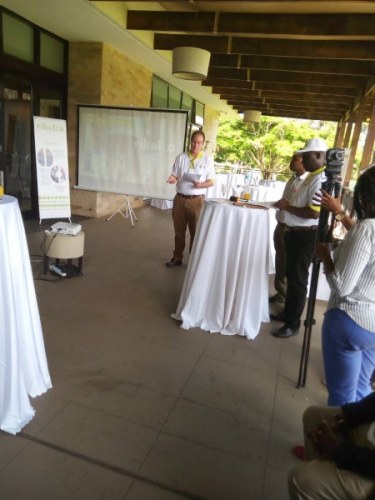 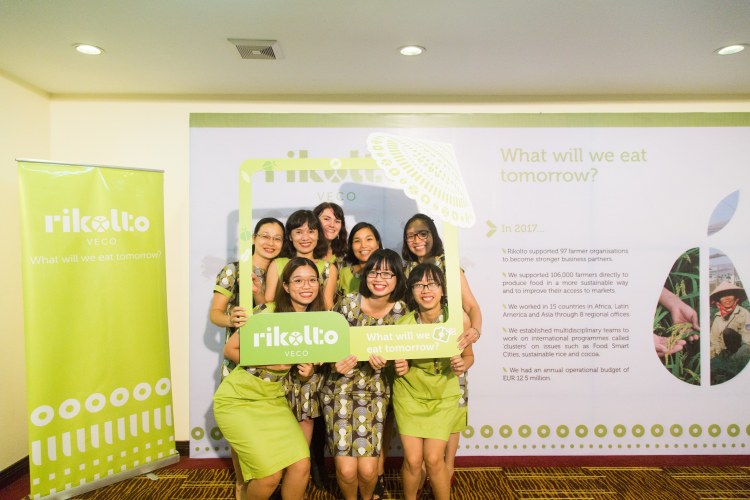 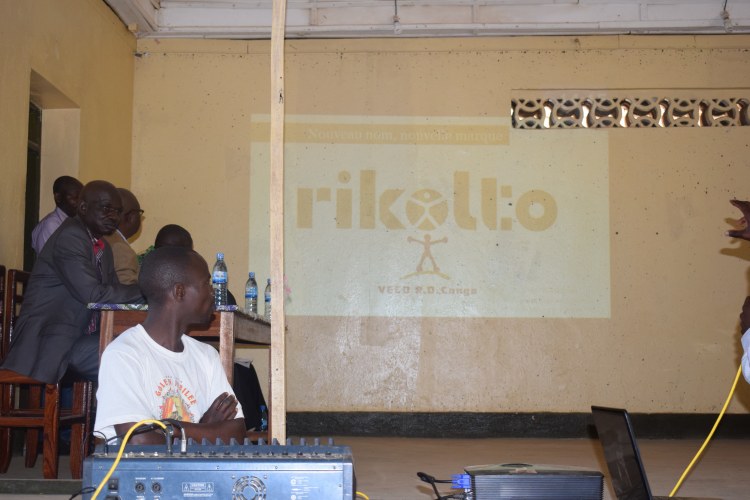 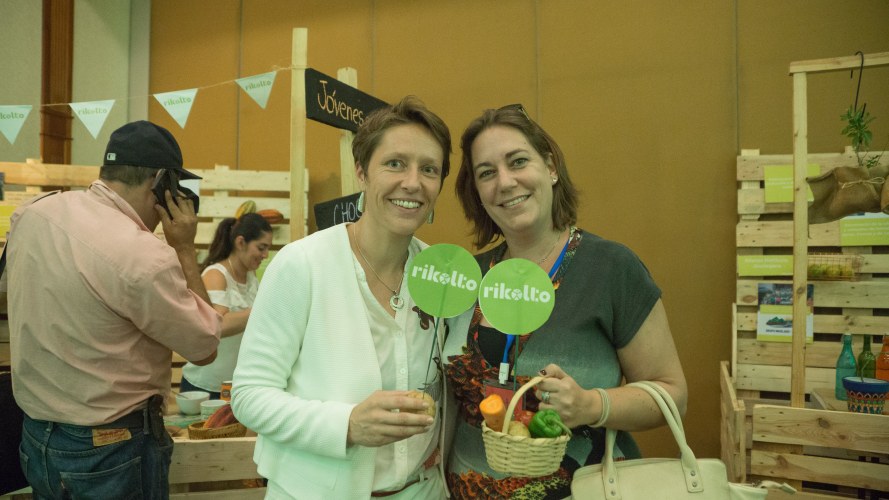 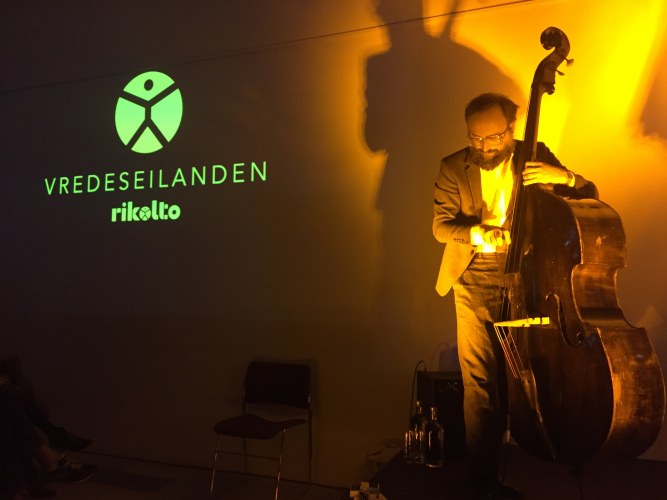 Exactly one year ago, VECO and Vredeseilanden became Rikolto, which means “harvest” in Esperanto and fits perfectly with our mission and identity. We want farmers to have a good harvest, but more especially we want to harvest great new ideas and solutions to improve our food systems.

The decision to change our brand name was not an easy one because we were already well known to the public, especially in Belgium. But as we were moving away from being a purely Belgian-governed NGO to becoming an international network organisation, the name change became part of our transition plans.

It also heralded a new phase for us. Changing our name enabled us to create a recognisable, international brand for our entire organisation. While retaining the strong foundations on which Vredeseilanden/VECO was built, it allowed us to redefine our DNA and make all members of staff and stakeholders feel connected to the revamped organisation.

“Our partners became familiar with the new name almost faster than the team itself did,” recalls Teófilo, project coordinator in Perú. “Our language has no links with Esperanto, so of course people initially called us funny names like ‘Ricotta’ or ‘Rocoto’. But it’s surprising how quickly they got used to our new identity and name.”

“Launching Rikolto meant a new connection with the organisation I had already been working for so many years,” adds Johanna, in charge of Strategic Partnerships in Ecuador. “We really needed the boost, a change that also symbolised our new way of working with colleagues and partners worldwide.”

Our partners became familiar with the new name almost faster than the team itself did… Our language has no links with Esperanto, so of course people initially called us funny names like ‘Ricotta’ or ‘Rocoto’. But it’s surprising how quickly they got used to our new identity and name

“For me, as a new member of the Rikolto family, it was really interesting to witness the whole creation and transition process,” says Annelies, communications coordinator in Belgium. “Rikolto was created by all of us, with all the emotion that accompanies it. Will the perception that people have of our organisation change in the way we hope? Time will tell… In any case, I feel driven to connect everyone to the common goal and flag we all share.”

Of course we still have a long way to go to familiarise the general public with Rikolto. So for those of you who still have trouble remembering our new name, Rikolto’s own little band has created this Rikolto medley… with a few dance moves for you to copy. Speakers on!