in News
Affordable quality food for Quito's consumers
This news is part of the following focus area:

On October 2nd, Quito, the capital of Ecuador, became one of the few cities in Latin America to have signed a food charter anchored in 17 main agreements among the actors of the city-region food system.

Like most cities in the world, Quito faces the challenge of feeding a growing population of over 2.5 million people, predominantly urban (72%). While chronic child malnutrition affects 29% of children in the city, 63% of the adult population is overweight or obese. Moreover, Quito generates 2,100 tons of garbage per day, 57% of which consists of organic waste without treatment. 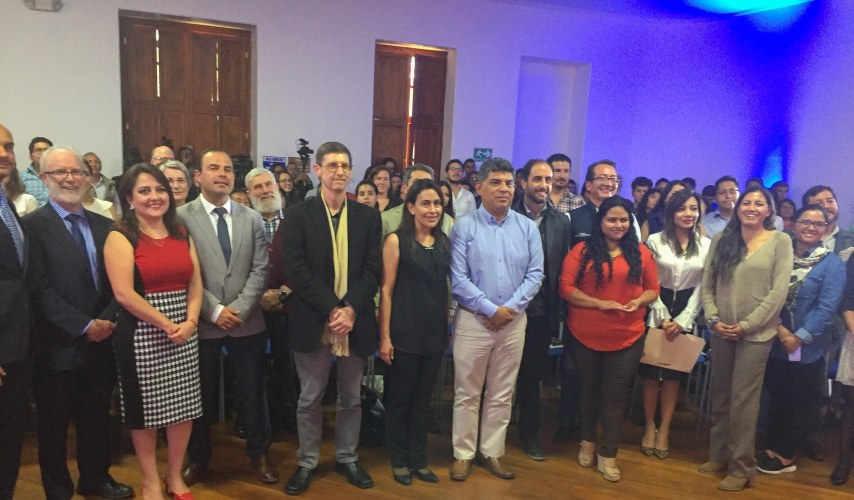 The signature of the Quito Food Charter and the adoption of a Strategy took place in the framework of the commemoration of the global event Habitat +2, celebrated by Quito in October. 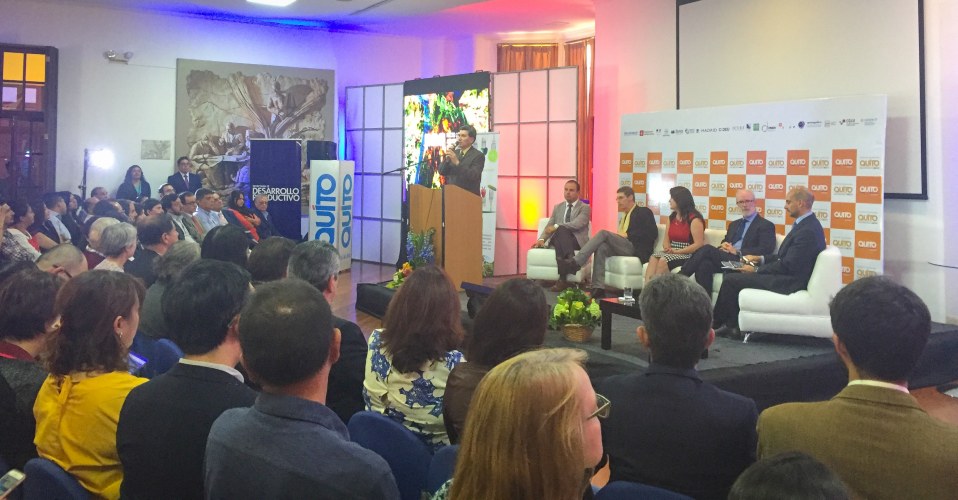 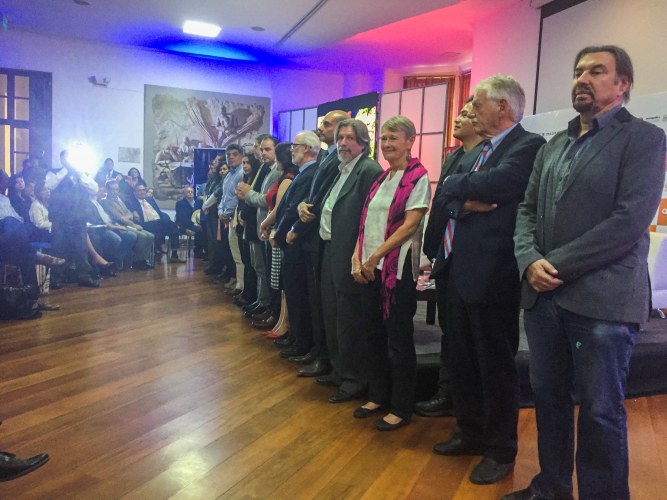 Rikolto through its global programme, "Food Smart Cities”, played a role in this important milestone for the city, as part of the Technical Secretariat lead by Conquito, the Agency for Economic Promotion of Quito Municipality. Conquito, Rikolto and Ruaf Foundation held a series of workshops with farmers, civil society organisations, the agri-food industry, chambers of agriculture and commerce, nutritionists, university professors, researchers and international cooperation in order to strengthen actors' shared responsibility for food governance in Quito.

This process enabled public spaces for discussion and mobilised resources and personnel to elaborate a diagnosis of its urban food system which provided the baseline for a strategy.

Building on the motto “Strength through Unity", Rikolto accompanied the constitution of the multi-stakeholder group called ‘Pacto Alimentario de Quito’ (Litt.: "Quito Food Pact”). This platform aims to raise awareness on food as not merely a nutritional issue, but as an issue that addresses political, economic, social, cultural and environmental concerns. With this vision, the group developed and promoted the signature of the Quito Food Charter and the adoption of the strategy.

Today, we take on a great responsibility after the work done for over a year by the multi-stakeholder platform of the Quito Food Pact

According to Nataly Pinto, Coordinator of Rikolto’s Food Smart Cities Programme in Latin America “Each of the pillars of the strategy is the result of a participatory dialogue between all stakeholders, who agreed to recognise the value of the farmers who provide us with food, and to promote production and responsible consumption”.

The strategy is organised around five axes:

Rikolto participated in this co-development process together with a variety of allies such as RUAF Foundation, Conquito, RIMISP, the Metropolitan Council of Social Responsibility, the Secretariat for Productive Development and Competitiveness, the Environmental Secretariat, the Secretariat of Planning, and the Food Bank of Quito (National Politechnical School), among others.

For Alain Santandreu of RUAF in Ecuador, the issue of food must be treated with a more sustainable vision, in the framework of more responsible production and consumption. Solving Quito’s food challenges is the responsibility of everyone, together we are stronger!