There is a Kiswahili saying that says “Kidole Kimoja Hakivunji Chawa”, which translates into “One finger cannot kill a louse”. This is precisely the motivation behind Muungano wa Vikundi vya Kilimo cha Horticulture (MUVIKIHO), which literally means Union of Horticultural Producer Groups.

When MVUKIHO was formed back in 2011 the common interest was to link small-scale horticultural producers in Arusha region to markets. The union, which started as a 5-member group with only 118 individuals, has not only scaled up to 13 groups with 496 members in just 3 years, but has also drastically reduced barriers with regards to local, regional and export markets entry through collective bargaining power. “MUVIKIHO’s membership numbers are growing on daily basis”, expounds the union’s Secretary Mr. Jeremiah Ayo. He adds that good governance, reliability and transparency form the basis ofthe union. It is the union’s role to ensure that small farmers collectively grow quality horticultural products and connect them directly to markets.

“The perishable nature of most horticultural products calls for immediate commodity market disposal soon after harvest. Readily reliable markets have been a hinder to most small-scale producers and, on several occasions, some have ended up abandoning their piles of harvest due to market dynamics. Since the union assures farmers of markets, producers from as far as Mwanza and Lushoto have been sending requests to join us”, says Ayo.

Mr. Ayo says that most export buyer companies are securing agreements through MUVIKIHO as they are assured of consistent volumes and high product standards. He gave an example of an individual who was initially selling chilies to an exporter for only TZS 800 per kilo, while the union members sell the same product to the same exporter at 2200 TZS per kilo. The union has also negotiated for a higher price for French beans, from TZS 1000 per kilo to TSZ 1200. With collective voice and price negotiations, MUVIKIHO farmers earn more and more producer groups are engaging with the union to serve the increasing market demand.

VECO East Africa has been working with MUVIKIHO in realizing the union’s vision of becoming the leading and sustainable horticultural producer organization. In order to ensure that the produced products adhere to market standards, MUVUKIHO acquired Global GAP certification. GlobalGAP is an internationally recognized market standard primarily designed to reassure consumers on how food is produced on the farm, by minimizing detrimental environmental impacts, safe use and disposal of of chemical inputs, while ensuring a responsible approach to workers health and safety and animal welfare. This is a mandatory standard for farm produce to access EU markets. Local and regional buyers are also increasingly requiring assurance on the safety of food.

Through the certification, the union members managed to secure more local and international markets. In addition to supplying export markets with high volumes and quality passion, French beans and peas, the members are currently supplying passion fruits and high value vegetables like broccoli, cauliflower, lettuce and spices to key local market stores like Nakumatt and Food lovers in Dar es Salaam.

In the April/June production season, the union collectively sold over 176 tones of fruits and vegetables worth over 217 TZS million, of which 64% (TZS 84,837,400) was sold on the local market -both open markets and local stores. Since the producer groups are scattered around Arusha region, to ensure proper crop consolidation, reduce post-harvest losses and presorting activities, VECO facilitated the union with post-harvest infrastructure facilities in Midawe Mshikamano and Kibiu in Mbuguni. To ensure consistent supply of fresh produce to local and International markets, the union has put in place a producer calendar depending on market demands. Each group is allocated to produce crops that are best suited for its climatic conditions. 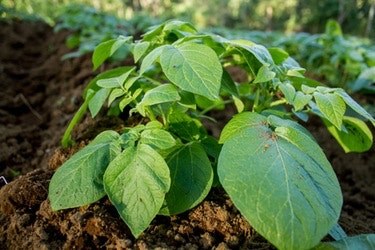 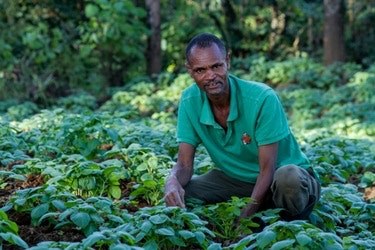 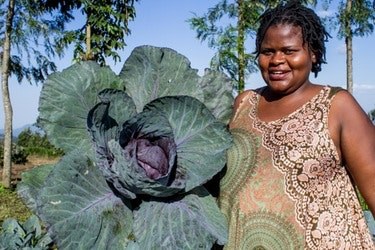 In a nutshell: an existing horticulture producer group which is interested to join MUVIKIHO union, is required to contribute a one-off membership fee of TZS 50,000 and after that, the group can start enjoying the union services which include, securing a market contract (both international and local), various capacity building program engagements on production, standards and entrepreneurship.

“Those are just but a few benefits of joining MUVIKIHO, which basically is strengthened by stakeholders like VECO East Africa, and AVRDC among others”, says Mr. Peter Chuwa, the Chairman of the union. Encouraged by our vision and efforts, other partners such as TAHA, Horti Tengeru, SEVIA and government institutions are engaging with the union to support us in delivering services to our members.

According to Jasmine Mushi, VECO East Africa has supported MUVIKIHO to build and extension system to support the 400 members. It is led by an agronomist who works through lead experienced farmers to train fresh farmers in their specific production areas. VECO has been providing these lead farmers with frequent trainings to keep abreast of changing production and standards technologies.

VECO has also helped the union to initiate a seedling nursery for fruits and vegetables to ensure MUVIKIHO members access high quality seedlings at reduced cost and in time for consistent production and market supply throughout the year. By so doing income to small holder farmers will be increased.

Having noticed the increasing demands for fresh produce from local, regional and International markets as well as demands from producer groups across the country to join MUVIKIHO, the union is set to scale up to accommodate groups from outside Arusha in the near future. Plans are also underway to certify more producer groups with Global GAP certification, own a fully fledged pack house and in the end sell directly to export markets. For sure “The Sky is not even the limit” for MUVIKIHO. 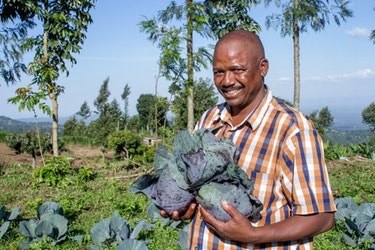 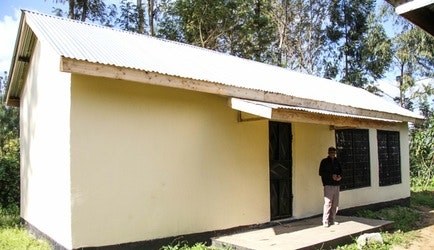 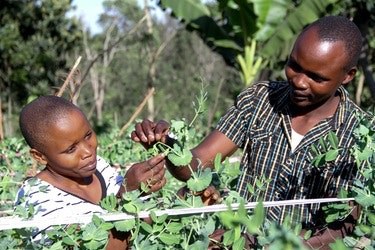 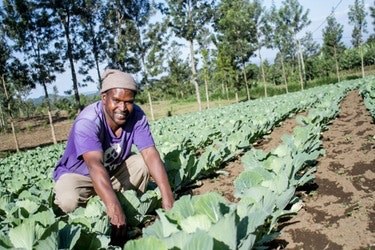