Coffee is known for its unstable market, serious problems with coffee rust (a mold that brings permanent damage to plants), a recent drop in prices and a high vulnerability to climate change. Despite this, coffee is still a profitable crop that could help in reducing poverty in Nicaragua, the second poorest country in Central America, with a GDP per capita of 2.9008 US$.

The Central American country houses an average of 45,000 producers, who generate 300,000 direct and indirect jobs. However, Nicaragua comes in last when it comes to export, in comparison with its neighbouring countries. According to the trade association National Alliance of Nicaraguan Coffee Producers (ANCN), this is due to the slim to none resilience of producer organisations to climate change and unsustainable production models.

Rikolto wants to change this situation by invoking its experience and lessons learned in changing cocoa and vegetable value chains at local, national and regional levels, and building on it to make Nicaragua's coffee sector more sustainable. That is why the promotion of sustainability and competitiveness in the coffee sector was included in Rikolto’s 2017-2021 programme.

The first step: a collective that keeps on growing

With this goal in mind, Rikolto identified Nicaraguan allies in UTZ and the ANCN with whom, during the first quarter of 2017, the initiative began to take shape. Through a series of workshops to analyse the current context and to define the operational plan for the year, the collective created a common vision in a participatory way.

On 30 November 2017, this collaboration resulted in the presentation of the National Platform of Sustainable Xoffee: NICAFÉS. With the support and participation of more than 25 unions, exporters, servants of services, educational institutions and non-governmental organisations involved in the coffee sector in Nicaragua.

At Rikolto, we are confident that more and more actors will join this platform, and that public and private institutions will recognise this collective and its potential to unite the coffee sector for the benefit of sustainable and inclusive development.

NICAFÉS’ goal is to achieve an organised coffee sector, with a broad representation of public and private actors, who, with a shared vision, agree and undertake concrete actions to improve the production, productivity and the resilience of Nicaragua's coffee sector. In doing so, the platform will contribute to the competitiveness and sustainability of the sector and to improving the living conditions of the producers, their families and trade-partners.

The challenges we face today, can only be overcome together. It is a great opportunity for ANCN to serve as a link and facilitator to realise this initiative.

The representative of UTZ in Nicaragua, Juan Francisco Martinez, highlights that NICAFÉS also integrates the experience of all other partners, like the Global Coffee Platform (GCP) and Solidaridad.

Countries like Nicaragua face a lot of challenges such as climate change, productivity and the institutional environment. Nevertheless, the platform can play a significant role in structuring and proposing actions to strengthen the sector. In the sum of these collective efforts resides the key for NICAFÉS in creating a sustainable platform in the years to come. 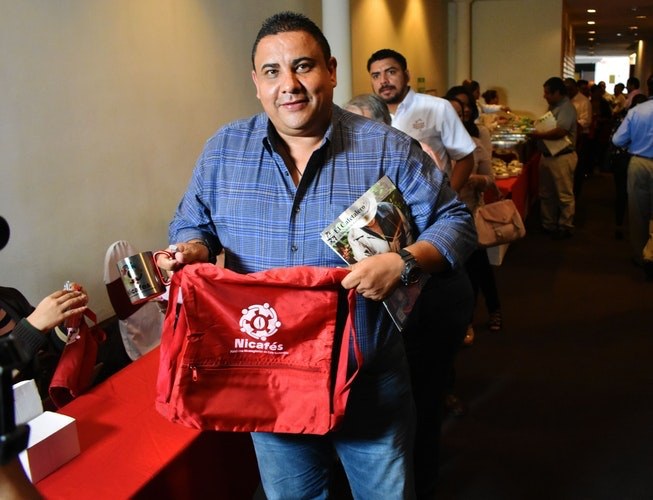 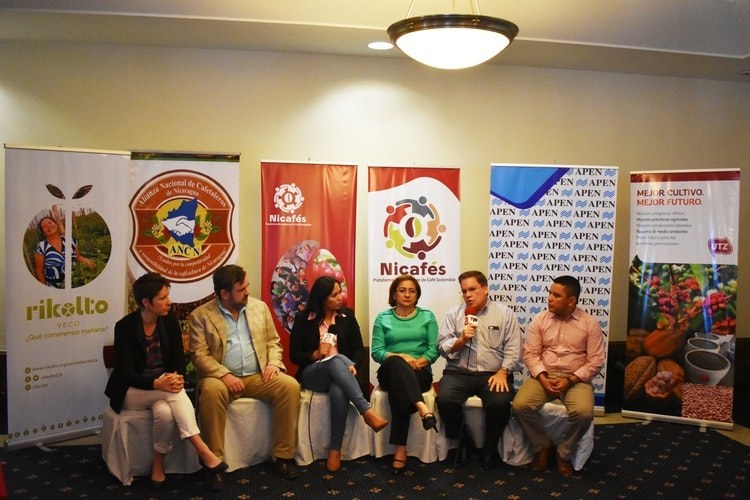 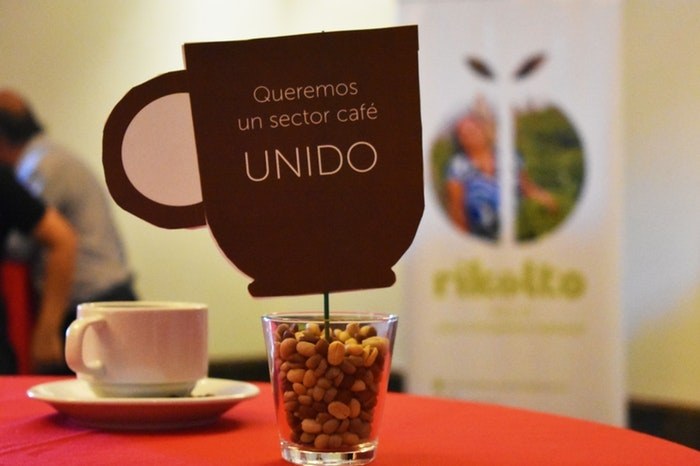