in News
Cocoa-growers in Ituri are positioned on the fine flavour cocoa market
This news is part of the following focus area:

Ituri, Democratic Republic of Congo-DRC (November 10, 2021) --The Ituri Forest in Eastern DRC, anchored by the vast Okapi Wildlife Reserve, is home to a wildly diverse range of animals including okapi, forest elephants, 17 species of primates, leopards, bongo antelope and a variety of birds and insects. Its forests face increasing pressure of deforestation from, among other factors, shifting cultivation agriculture both outside and inside the reserve and a growing human population. The area shows great potential to sustainably develop cocoa farming as a source of local revenue for communities living in the periphery of the Okapi Wildlife Reserve, but it is critical to ensure this does not further degrade or damage primary forests.

Today, partners launched the Positioning Shade-Grown Cocoa to Improve Conservation and Rural Livelihoods project to protect a critical piece of the world’s second-largest rainforest from deforestation due to cocoa agriculture. The University of California, Los Angeles (UCLA), the International Institute for Tropical Agriculture (IITA), Rikolto, and Wildlife Conservation Society (WCS) are partnering with United States Agency for International Development (USAID) and the David and Lucile Packard Foundation to sustain human communities in Eastern DRC and the ecosystems they rely on.

The goal of the project is to create economic opportunities that provide sufficient income for farmers without loss of primary forests. 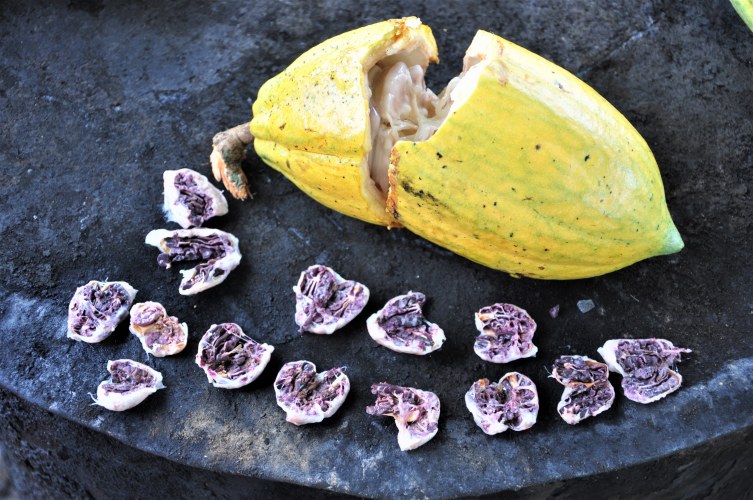 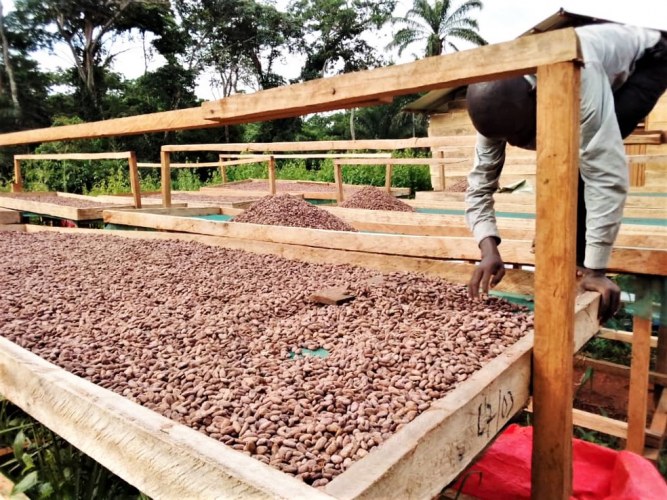 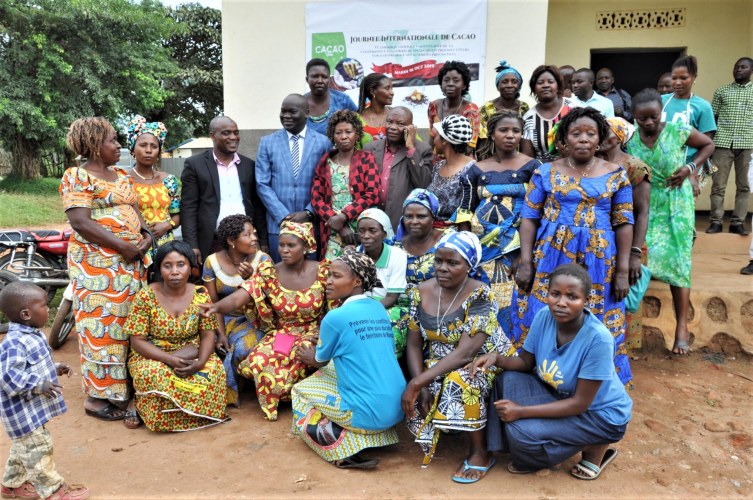 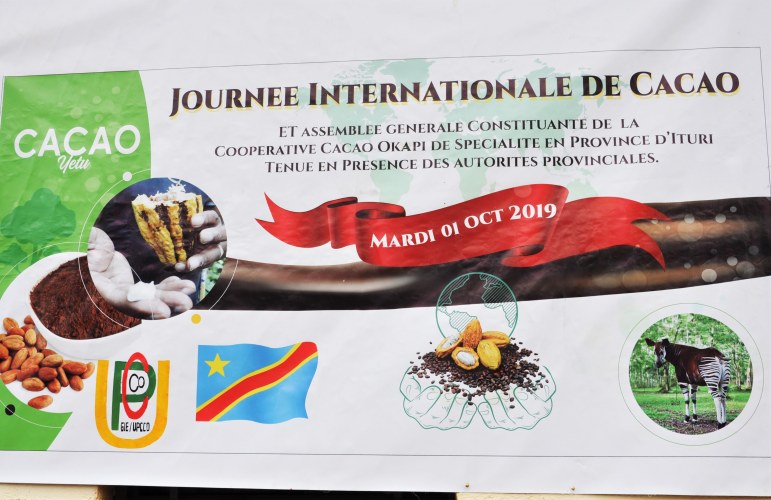 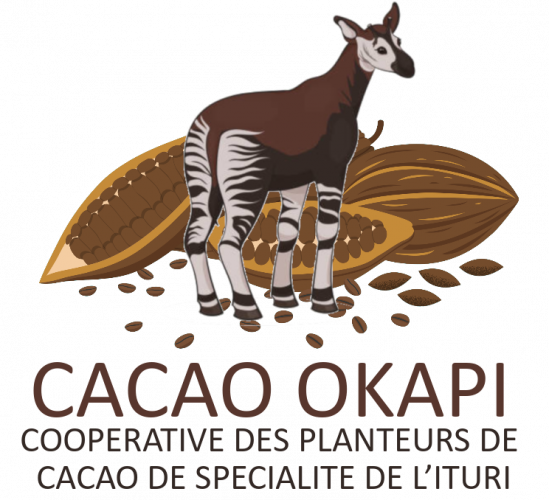 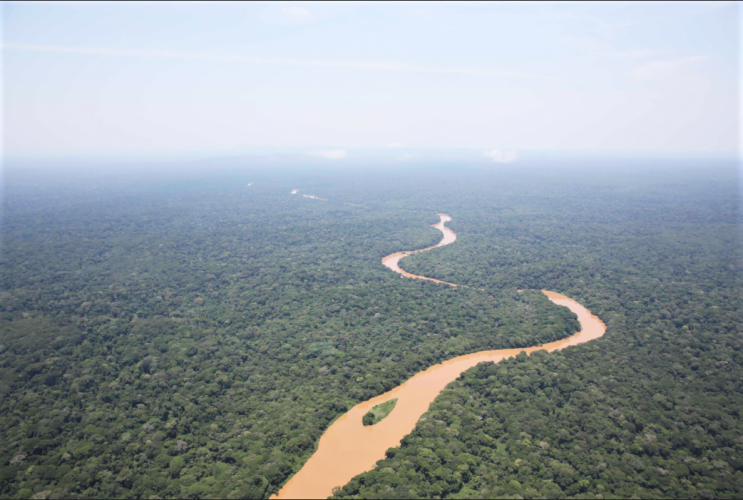 This project reflects the will of the American people to continue to support peoples’ livelihoods while preserving their natural resources and conserving biodiversity. The U.S. Government’s partnership with the Congolese people through the Shade-Grown Cocoa activity is an opportunity to unlock the potential of growth in the sustainable cocoa value chain, link cocoa farmers to markets, transform rural economies and create a path out of poverty for the community surrounding the Okapi Wildlife Reserve.

Ituri province is projected to see an increase in cocoa production in coming years, with public demand for cocoa rising and climate projections showing decreased suitability for the crop in other cocoa-growing regions. To make sure this doesn’t result in humanitarian or ecological harm, it’s critical that the transition is informed by science, sustainable best practices, and the needs of local farmers and communities.

We know from West Africa that cocoa production can lead to vast deforestation.This project works collaboratively with stakeholders to prevent that from happening in the extraordinary forests of Eastern DRC.

The project is in line with the CBI’s mission to develop and test thoughtful, collaborative solutions to complex problems in the world’s second largest rainforest.

Small-scale farming is and will remain an important part of the rural economy in the Ituri region. This project will support local communities and protect wildlife for the long term, and support the role of protected areas — in this case Okapi Wildlife Reserve — as anchor institutions that can help drive local sustainable development and green growth.

The project will be executed by a team of experienced research and nonprofit organizations including UCLA and CBI, IITA, WCS and Rikolto, a nonprofit that enables and supports smallholder farmers to take up their role in rural poverty alleviation.

Following a pilot phase, the business case will be implemented over the following four years with private sector partners.

Author: the article was written by UCLA, amended and adopted by the three other consortium members and officially approved by USAID