Millennials on the Move: Infusing a new vigour to the ageing sector

Millennials on the Move: Infusing a new vigour to the ageing sector

Indonesian farmers are ageing. What can we do?

Agriculture is a key sector to feed the Indonesia’s growing population that is expected to reach 319 million by 2045. The sector itself accounted for 13.5% of Indonesia’s Gross Domestic Product (GDP) and 38% of its employment (World Bank, 2016). It shows that agriculture sector in Indonesia is one of the most vibrant and dynamic sectors. Yet, the sector has been facing a significant challenge due to the ageing of farming population. As the industry’s workers are growing old, less and less young people are continuing farming practices.

The Ministry of Agriculture reported in 2013 that most farmers in Indonesia were above 45 years. On a similar note, Statistics Indonesia (2013) revealed a worrisome fact showing negative trends of labour participation in the agriculture sector from 2008 to 2012. The lowest participation rate was shown in the group of young people aged 15-29 (see Figure 1). The report also showed that the number of Indonesian farmers is declining steadily by 1.4% (see Figure 2). Without farmer regeneration, we put the future of food security and the sustainability of agriculture at risk. 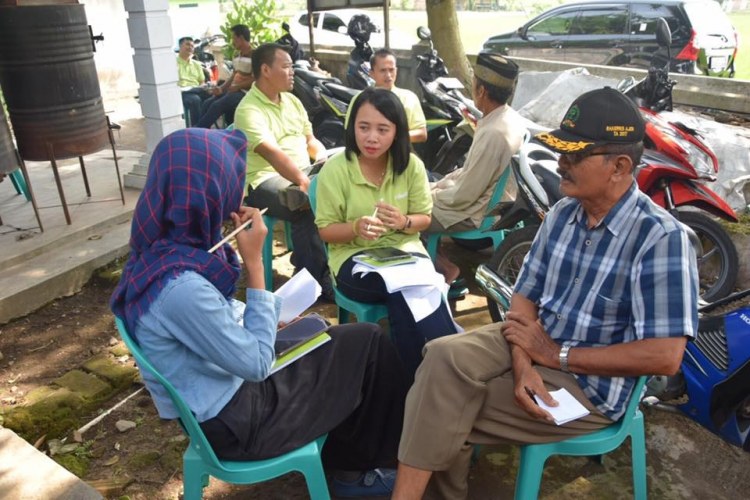 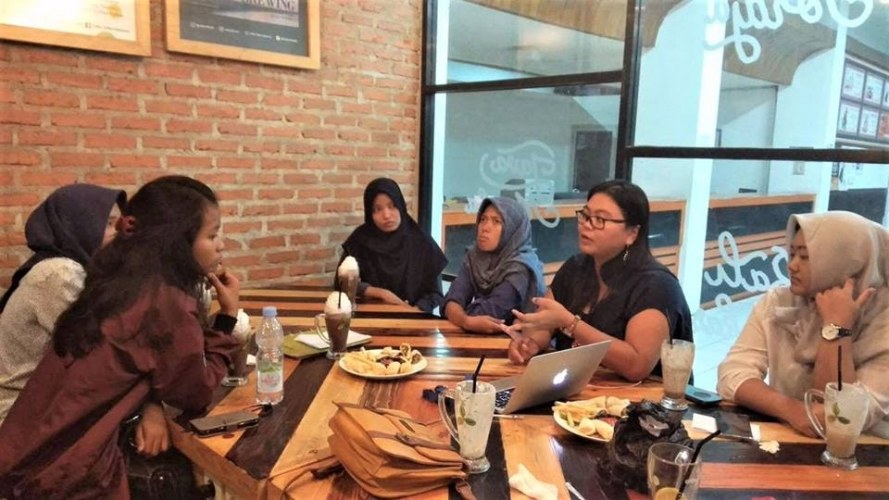 Reasons why agriculture is less attractive to young people

Millennial farmers: the backbone of the future of agriculture

There are 63 million of productive population, so-called millennials, aged 25-35 years in Indonesia (Bappenas, 2015). Millennials formally are defined as those who are born between 1982-2000, reaching young adulthood in the early twenty-first century (Naderi & Steenburg, 2018). Based on IDN Research Institute, millennials are 24% of Indonesia’s population. Millennials should not be treated as homogenous groups. There are two types of millennials which are junior and senior millennials. 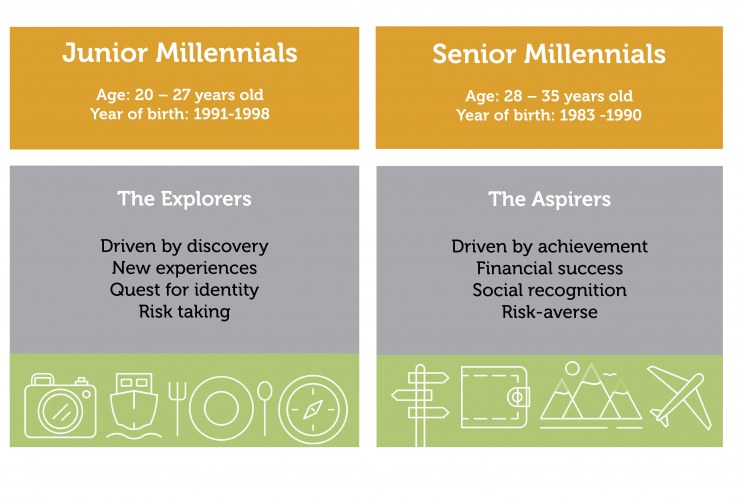 Involving millennials in agriculture businesses is part of Rikolto’s approaches. At Rikolto Knowledge Cafe learning event on the 14th of December 2018, we invited our partners and discussed the feasibility to include more young people in agriculture. From the discussion, we learn that there are six motivations for millennials to participate in the agri-business.

I joined the organic youth camp hosted by APOB in 2016. The camp opened up my eyes about the potential of rice farming business and I wanted to contribute to the sector. I had my internship at APOB and now I am the ICS Manager. It has been a big learning curve and I am enjoying it.

I joined the Cocoa Doctor training. I want to share the knowledge I have to my peers. I want them to know that cocoa business is promising for young people.

Rikolto ensures that our millennials inclusion strategies are reflected through all our interventions. The strategies are already translated into some actionable initiatives. Here, we share you our work so far.

In cocoa sector, we collaborate with millennials organisers to launch Youth Entrepreneurship Lab, a collaborative space in Ende, East Nusa Tenggara, as a learning and business-development platform. Read: YEL: Making space for young people in the agricultural value chain.

It is essential to educate young people with entrepreneurial skills in agriculture to attract them into farming. However, we should teach both young people and their parents. Parents support is key for young people. Without it, they are more likely to move to a sector that they find more modern.