Nguyen Van Nghia was born in Phu Tho, a midland and mountainous province 90 km north-west of Hanoi, the capital of Vietnam. His success is no accident but the result of passion and persistence. He worked hard to build up an inspiring career, increased access to safe food in his homeland and became an example for other youngsters. He has been recognised by the local government for his contribution to the province’s agriculture and rural development for years.

In Vietnam fewer and fewer young people want to work in the agricultural sector, but Nghia stands out from the crowd. Despite his parents’ strenuous objections, he chose to study biotechnology, and after work experience in an agricultural service cooperative, he decided to prove himself. He saw a business opportunity in the vegetables market and in 2015 he founded the farmers’ cooperative Tu Xa.

I am happy to develop my career where I was born, and contribute to improving the livelihoods of local people, especially the youth. I do hope that the young generation will be able to have a better future in their homeland, just like me.

As the activities started, Nghia had to deal with two big challenges. On one hand farmers were sceptical of his leadership and ability to organise production within the cooperative because of his youth. On the other hand, like many other farmers’ organisations in Vietnam, the newly founded cooperative had difficulty in finding buyers.

Driven by his strong determination, he travelled frequently to Hanoi to find potential buyers, but the volumes were still too low. Even after a loss-making financial year he didn’t give up, and his persistence paid off. Demand began to increase, and the cooperative could buy more vegetable produce from their members, who gradually became convinced of Nghia’s leadership capacities. 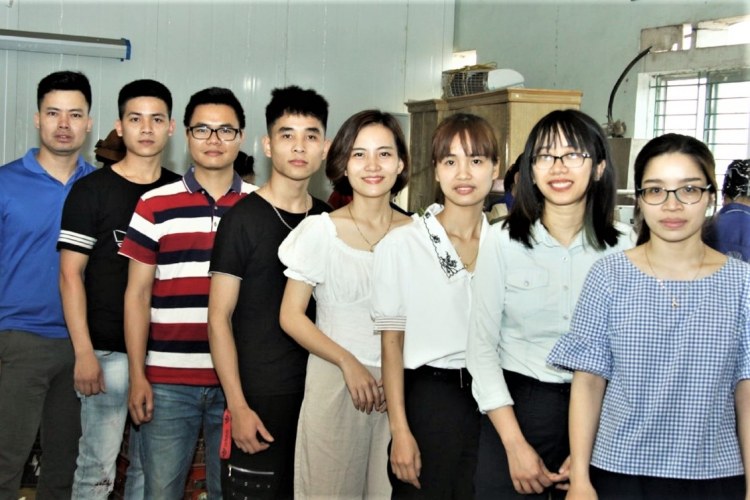 The journey with Rikolto through capacity-building and networking

In early 2016 Nghia started to work with Rikolto who supported him to improve his capabilities and to set up PGS (Participatory Guarantee Systems) - a quality assurance mechanism that guarantees the quality of safe agricultural products. In collaboration with the provincial Agro-Forestry-Fisheries Quality Assurance Department, Rikolto connected Tu Xa with new buyers, provided training on marketing and promoted the cooperative’s products at specific events. As a result, the farmers’ organisations signed new contracts mostly with schools and restaurants in Phu Tho city, the cooperative’s overall supply became more stable, and the volumes increased.

Nghia also participated in the “Building Trust” seminar in Belgium, an international event dedicated to a discussion around “How can we build trust between farmers’ organisations, private sector actors and financial institutions?” Organised by Rikolto, the seminar brought together the food chain actors to exchange best practices to create bridges between them. 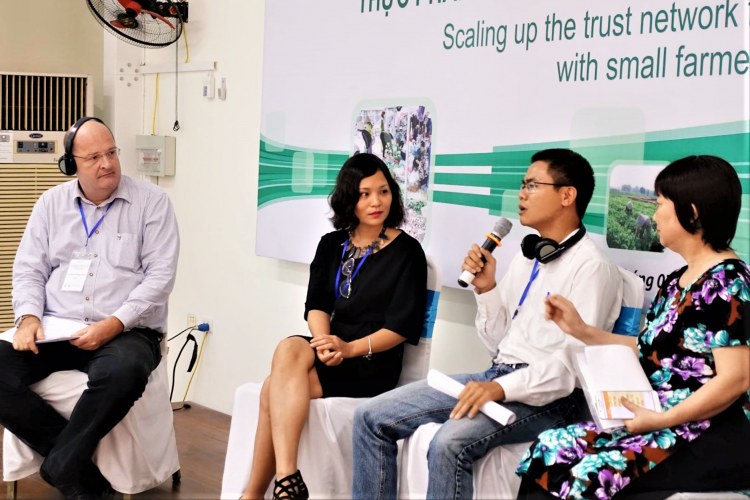 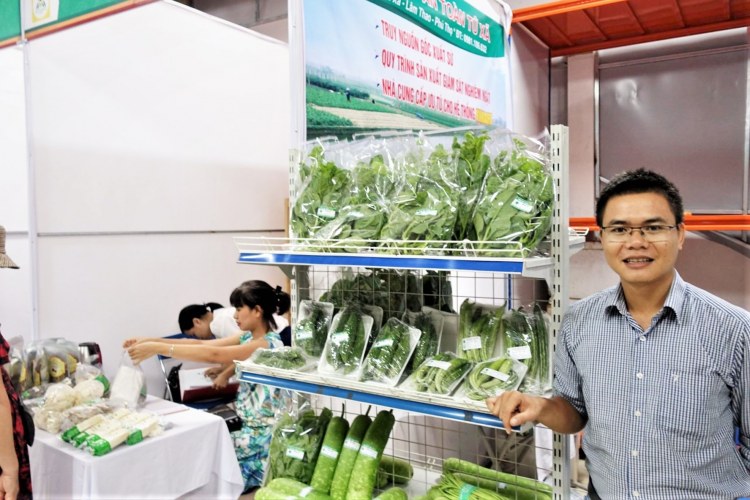 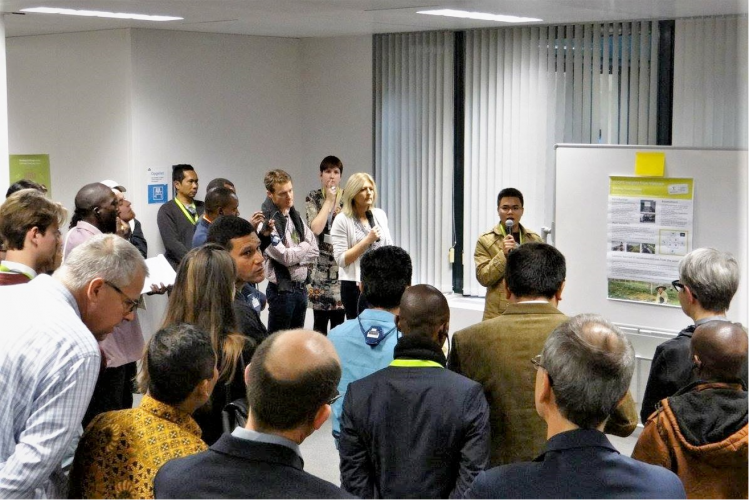 At the beginning of 2017 Tu Xa got a deal to supply vegetables to VinEco, one of the members of VinGroup – the biggest corporate in Vietnam working in agriculture. It was a big turning point for the cooperative because their vegetables started to be sold at Vinmart, VinEco’s supermarket network in the country. Working with such a big customer brought Nghia and his team to apply and invest more in technologies in order to live up to VinEco’s standards. They rapidly improved the processing, packaging and quality assurance techniques. By the end of the year, Tu Xa was proven to be a good case of safe vegetable production in the province.

An example of resilience in the face of Covid-19

Thanks to the team’s pioneering spirit in technology application, Tu Xa has developed its work significantly and turned into a not just pandemic-proof, but also pandemic-profitable company. Tonnes of safe vegetables are delivered each day to supply food stores and supermarkets in Hanoi and other provinces throughout the country. Building on its success, Nghia also founded a trade company for other products such as meat and eggs, creating new jobs opportunities for his peers.

In 2020 Nghia was given an award by the Provincial Youth Union for his idea of a safe vegetables start-up model, and his business model entered the top list of the contest “Creative start-up innovations of rural youth” organised by the Central Youth Union. 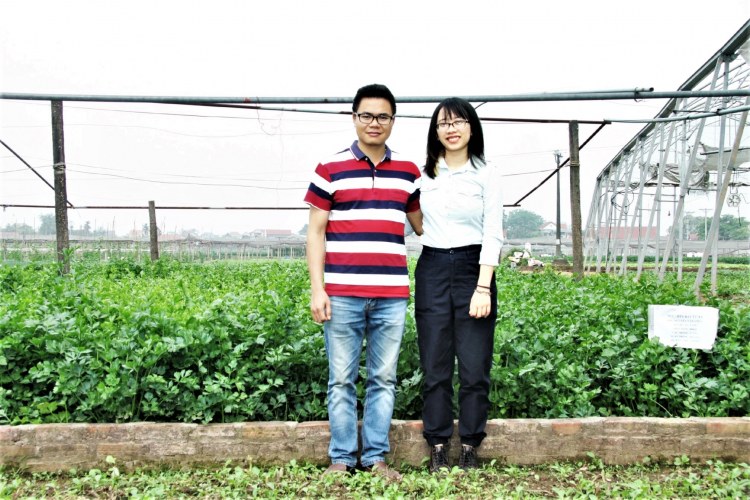 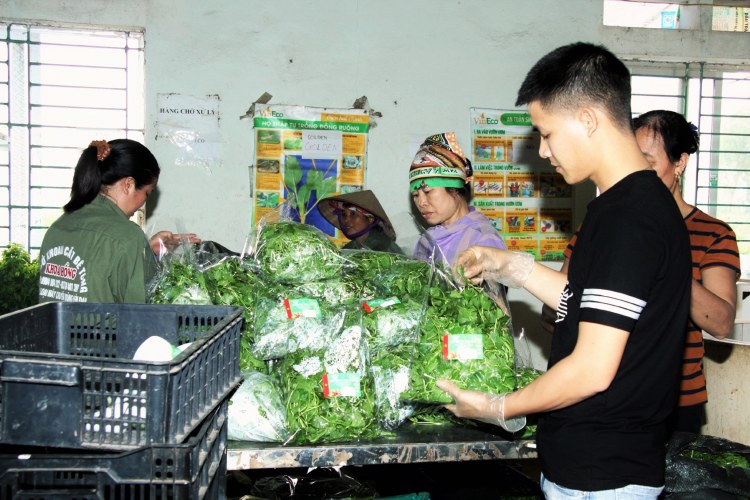 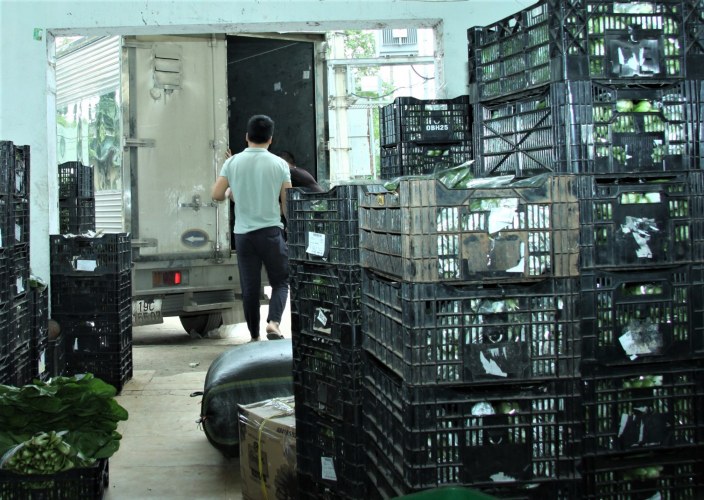 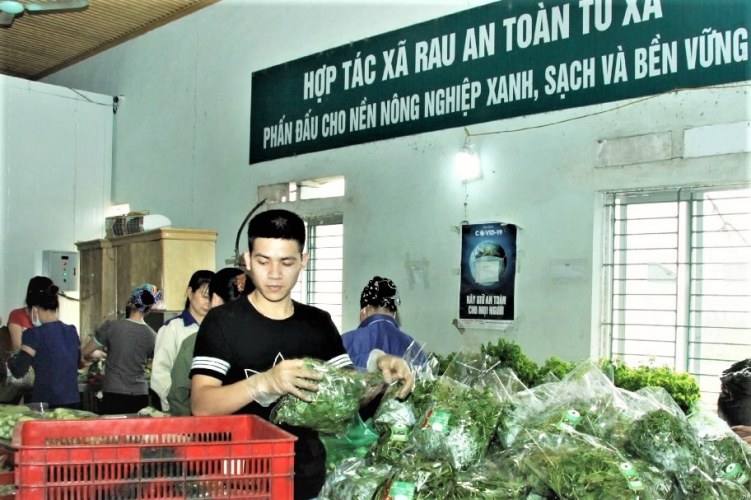 In mid-2021, a fourth wave of the coronavirus (COVID-19) pandemic hit Vietnam. Lockdown and other restrictions have been imposed, causing specific transportation-related problems for many companies. The cooperative and the company were no exception, and demand was skyrocketing. They firmly faced the challenge and supplied three times the previous volume, reaching 15 tonnes of vegetables per day between the end of July and the beginning of August.

A glimpse into the future

Nghia and his team have been exploring the potential of using technologies to process vegetables, adding more value to their products. They have tried out freeze-dried celeries and investigated how to freeze-dry other kinds of vegetables. With the increasing demand for dry vegetable products from city dwellers, Nghia expects to commercialise these products soon.

The future of Vietnamese agriculture depends on its ability to attract young and qualified workers by harnessing the potential of modern farming methods, technologies and innovative initiatives. Rikolto wants to inspire young people to play their role, and to support them in becoming the entrepreneurs a sustainable food system needs. With the help of partners and stakeholders, Rikolto wants to create more opportunities for young people like Nghia.

If you want to know more about the project reach our colleague: 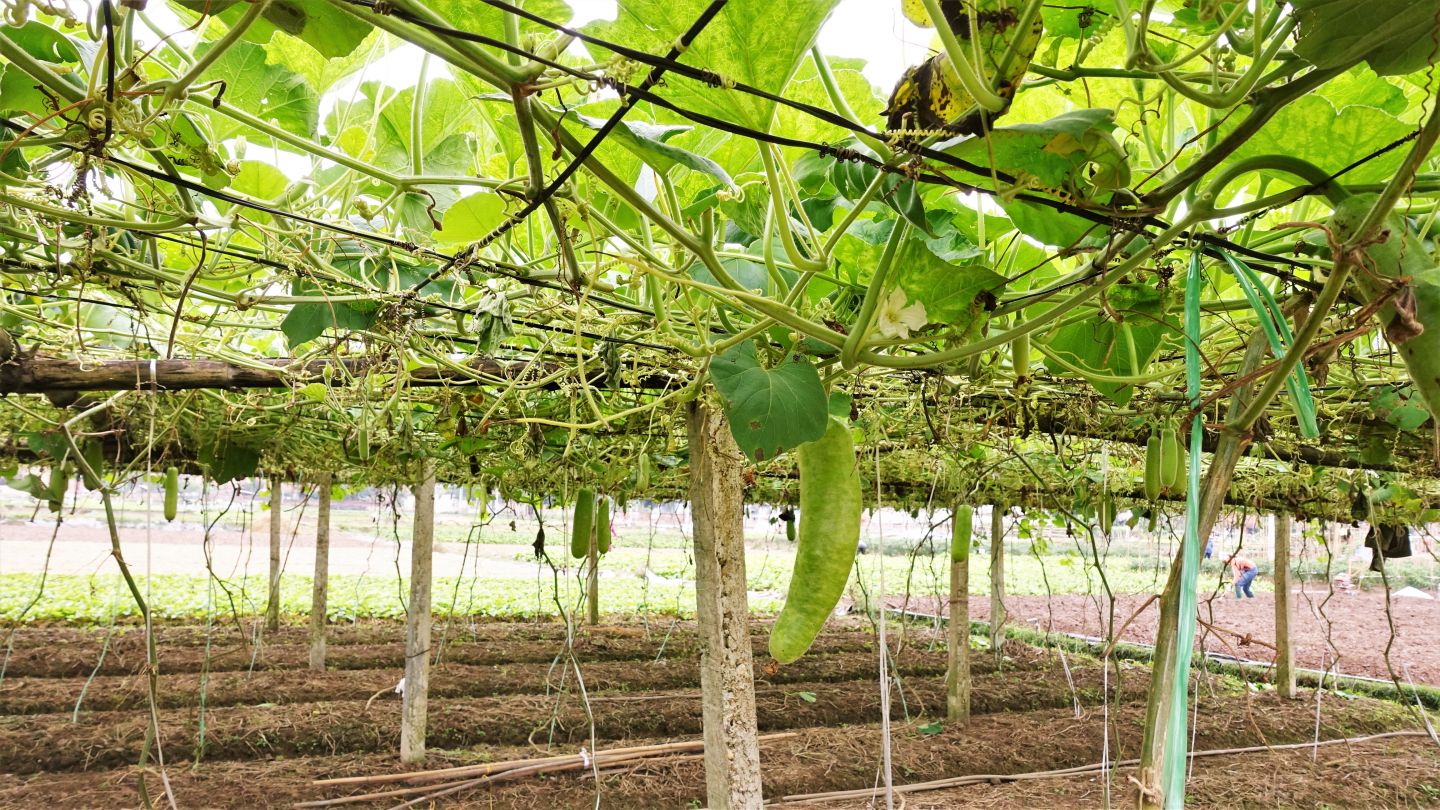