Food Smart Cities for Development The City of Ghent partnered with 12 European cities in the Food Smart Cities for Development project, financed by the European Union. The project aims at fostering the role of cities in changing urban food production and consumption patterns by promoting inclusive, resilient and fair local food systems. The cities involved work on the further development of local food strategies. They are also drivers of a global Urban Food Policy Pact that will be signed in October 2015 by the major cities of the world. The first activity of this project organized by the City of Ghent was the international seminar Local Urban Food Policies in the Global Food Sovereignty Debate on June 11/12, 2015. The seminar is an important contribution to the project by formulating recommendations and building concepts on sustainable local food strategies and the interrelation between cities’ choices globally. This international seminar takes the policy option to build urban local food systems as the starting point for analysis and debate. 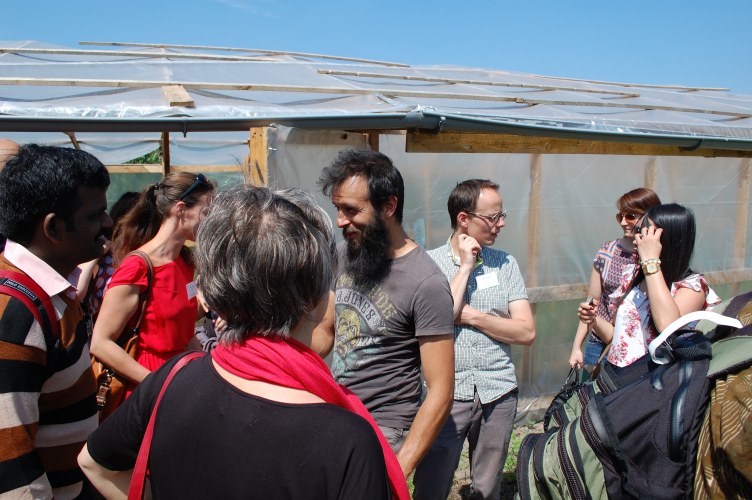 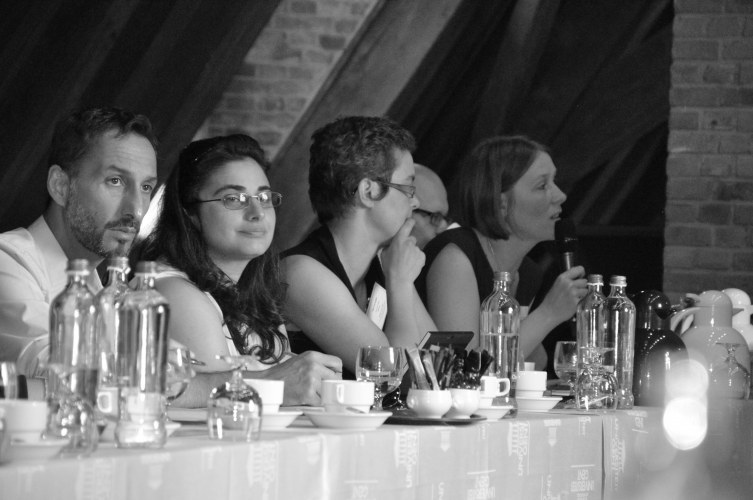 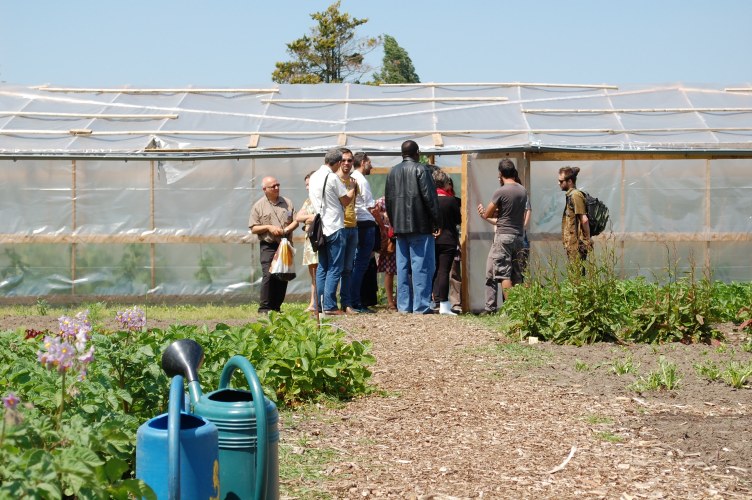 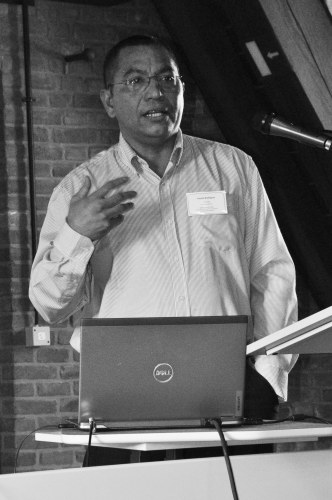 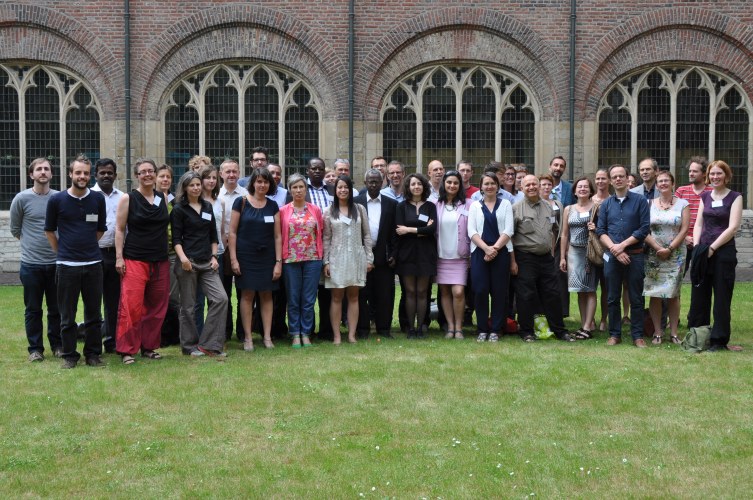 The goals of the seminar:

One of the cases was presented by Fausto Rodríguez Escobar, Regional programme-coordinator VECO Meso America. He explained how the “Agribusiness Consortium of Honduras” (Consorcio Agrocomercial de Honduras) consisting of 8 small farmer producer companies, provides the city of Tegucigalpa with fresh vegetables. It was interesting to see how the distance between Ghent and Tegucigalpa was reduced. The full report of the seminar can be found here.