The Flemish minister of Agriculture and Food Jo Brouns presented the text of the Flemish Food Strategy at the food summit in Roeselare on 30 November 2022. He also launched several food deals there, around which various actors want to take joint action so that concrete results can already be achieved in the short term. Rikolto contributed to the food strategy as a member of the Flemish Food Coalition and will also continue to work on some of the food deals. Nevertheless, colleague Gert Engelen also points out some pitfalls.

The Flemish food strategy, also known as Go4Food, provides the basis for working towards a better food system in Flanders that both respects the planetary boundaries and is socially equitable. Urgent challenges need to be addressed. Think of a fair farming income, healthy nutrition, climate change, food losses and food inequality. The strategy builds on efforts at international, national and local levels.

The strategy consists of four pillars:

Across these pillars, 19 strategic objectives and a set of working paths have been developed, including creating food environments where healthy and sustainable choices are the easiest, pursuing a food culture in which every citizen is food literate, strengthening cooperation and trust in the chain, a climate-neutral and climate-smart food system, and connecting people, environment, and food. Eleven short-term food deals should leverage multiple objectives and fill gaps that arise. Concrete actions have already been launched for each deal. In the coming months, the food deals will be further refined and completed. 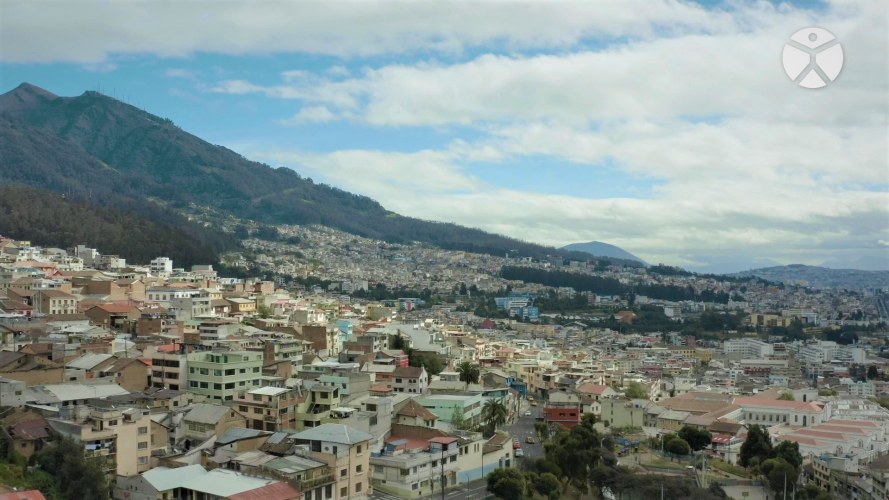 The critical role that cities can and should play in leading the transformation to more sustainable and inclusive food systems is widely acknowledged globally. Rikolto is currently working with 30 cities across 14 countries to connect smallholder farmers to urban markets and improve all citizens’ access to healthy, sustainable and nutritious food.

This strategy was only possible by developing a broad base of support. A genuine food coalition was formed, consisting of representatives from the agri-food chain, civil society, research, and policy. This food coalition is also involved in the implementation and realisation of the strategy.

The Flemish food strategy does not stand isolated. Within the Flemish food strategy development process, support has also been given to food changers selected during the Go4Food idea call in the summer of 2021 or the calls around protein and data in agriculture. They focus, for example, on the issues of empty lunch boxes in schools, entrepreneurship in sustainable food, harvest shares in arable farming or microbial proteins. 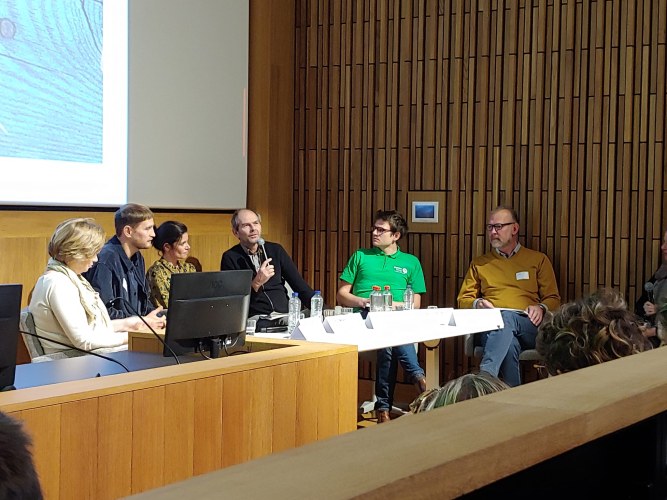 "System change often comes in times of crisis. However difficult, the current juncture may provide a necessary push. In our experience, cities are a manageable level to work on system change. They are big enough to bring about the policy change and small enough to try out new concepts. You can create a legislative exception space to experiment with fair pricing models, for example."

Gert Engelen contributed to the food strategy for Rikolto. He sees opportunities, but also pitfalls.

He is also critical of the policy and the lack of financial commitments. “I am disappointed that there are no resources towards the food deals. After all, they are positioned as the pacemakers for the food strategy. We are also missing ambitious objectives in the strategy. This risks the strategy missing the scale of the challenges our agriculture and food sector faces.”