How to cultivate the perfect tomato? How to define the specifications required for a vegetable producers’ organisation? How to ensure that producers actually follow them? What do they need to pay attention to in terms of quality standards of a product? These are only a few of the many questions the vegetable growers of the cooperative ECOVEGETALES in Sebaco, Nicaragua, want to ask their Belgian counterparts who will visit them at the beginning of March. Henk Vandevelde of Tomabel, Johan Pattyn of the REO auction, and Peter Bleyaert of INAGRO are the Flemish producers that will participate in a practical exchange with the farmers of ECOVEGETALES. Jan Dessein from the Province of West Flanders, which made this exchange possible, has accompanied them, as was Roos Peirsegaele from Vredeseilanden. This trip to Nicaragua was the result of a learning process that was started in 2014.

The Province of West Flanders wishes to do more than merely investing.

The learning process was elaborated together with the Province of West Flanders over a period of 2 years: the Province wants to be a more active partner in the pilot projects of the development cooperation that are more visible in the province. It also wants to broaden the support base of some projects in West Flanders and be more involved. Together with the partners from West Flanders - which is a vegetable growers’ area per excellence - like Tomabel and the REO auction, they share knowledge about vegetable growing. Also the Knowledge Centre of INAGRO and the Training Centre PCLT are part of the learning process. As for Milcobel (dairy sector), its experience in cooperativism is very valuable. Apart from the exchange between farmers, it is foreseen that the results and the knowledge received from the project are shared with other players in the province of West Flanders.

“This is the vegetable area per excellence, the heart of West Flanders, the area around Roeselare”, says Roos Peirsegaele. She is the former director of South Programmes of Vredeseilanden, and follows the project closely. “Before the start of the project, we had some exploratory conversations with the partners of the region. The mayor of Ledegem also helped to establish the right relations.” 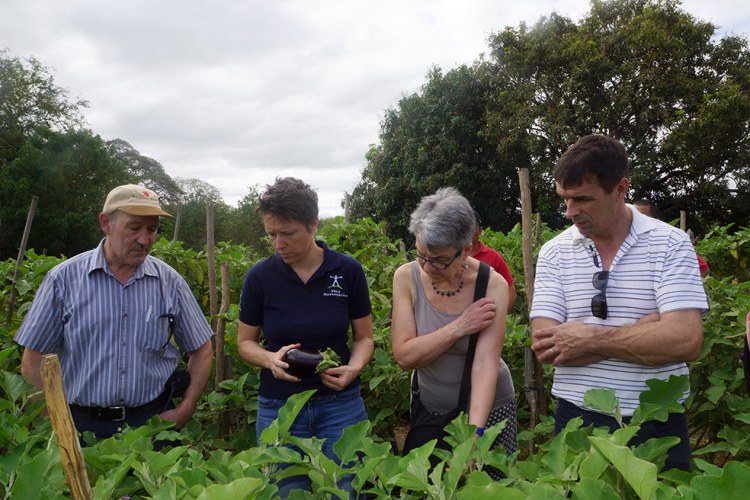 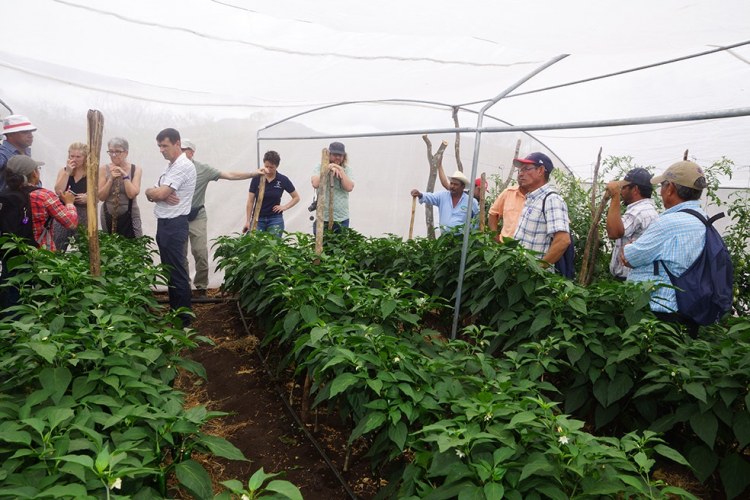 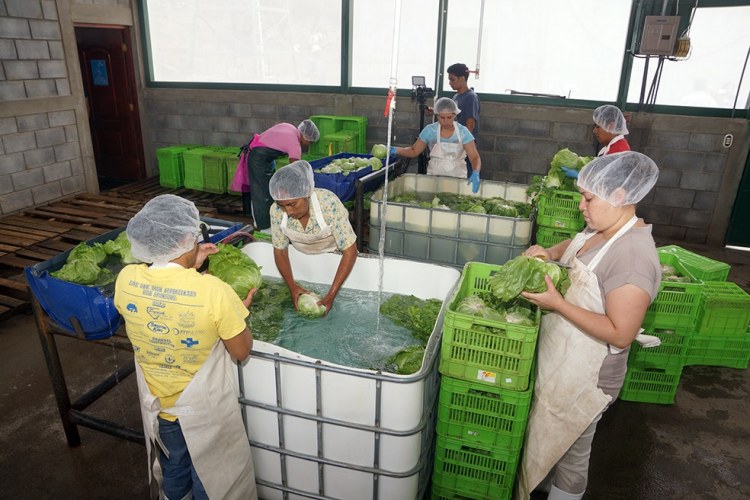 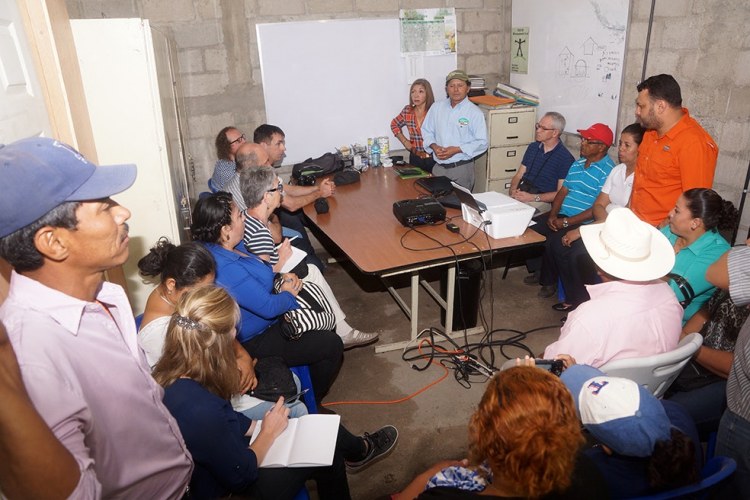 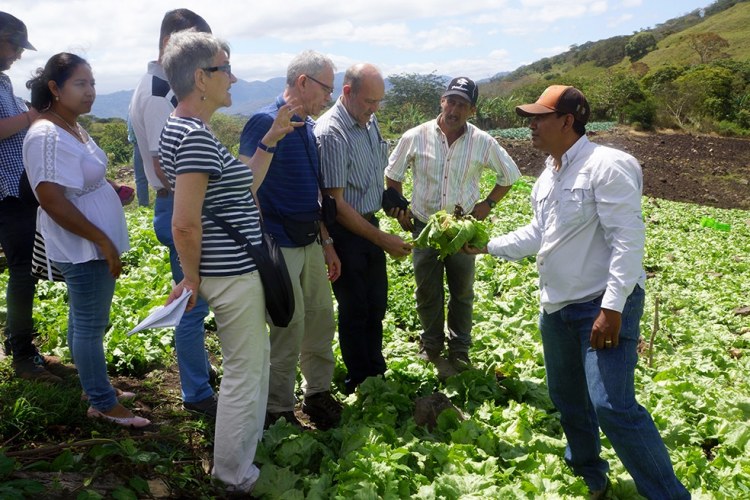 The farmers of ECOVEGETALES deliver vegetables collectively to the supermarkets chain Walmart. They need some practical advice concerning production, processing and commercialisation of vegetables. The partners from West Flanders got to know about Nicaragua and its agriculture during the first exploratory talks. In the second meeting they received additional information about the project of ECOVEGETALES with VECOMA and the bottlenecks thereof. The farmers of Nicaragua indicated that they wished to acquire new knowledge about cooperativism. Together with the partners from West Flanders, they agreed that the process could be considered successful if they succeeded in delivering higher quality products, improving their relations with the supermarkets and being better organized as a cooperative. Before the trip to Nicaragua, the visitors from West Flanders prepared themselves: every partner of Inagro, REO auction, Tomabel and Milcobel took care of one aspect of the exchange. It could be a topic related to technical production aspects, but also themes of cooperativism, like the internal rules and regulations, the capital structure etc.

The exchange was a blend of theory and practice. In the mornings, they visited the parcels of the Nicaraguan vegetable farmers. For the afternoons, meetings were foreseen on aspects of cooperativism, quality and the relationship with the supermarkets. Not only the farmers from ECOVEGETALES were invited; but also members of COOSMPROJIN and COPRAHOR, two other vegetable growers’ organisations supported by VECO in Nicaragua. Both face the same challenges. The partners expect the exchange to have a lasting impact, thanks to the extensive previous preparation and the training material in Spanish that will be supplied and that the farmers can continue to use after the exchange. The farmers from West Flanders have invested a lot in this project. It is even surprising that they feel so involved with the farmers of Nicaragua. They want to learn how farmers experience the fact of delivering products to the supermarkets as the only way of surviving. They are motivated to help their colleagues in the South. The material differences between the producers from Belgium and from Nicaragua are enormous, but many problems seem to be similar. In Belgium, farmers are also having a hard time to, and it requires a lot of effort to perform the daily management of a cooperative.

This project demands much of my time, but I also learn so much from it. I admire the effort and the solidarity of the farmers of West Flanders, who had to reorganise their work plans in order to participate in this trip. 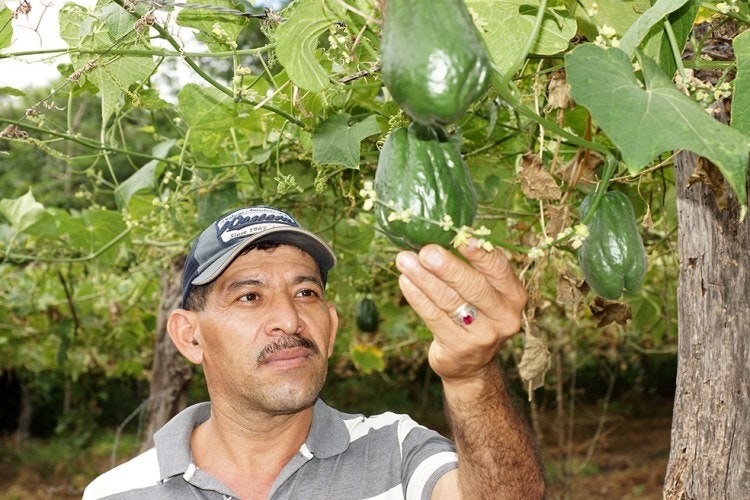 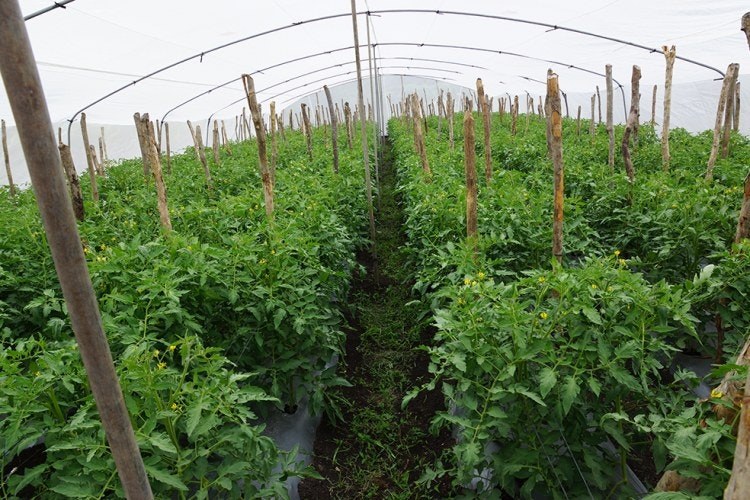 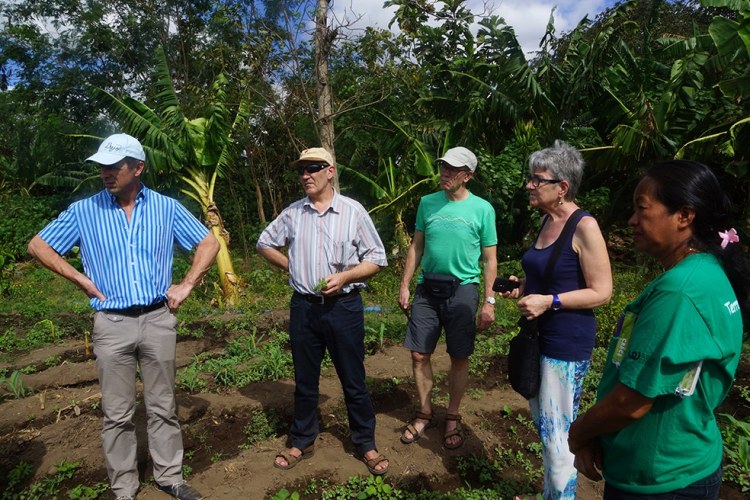 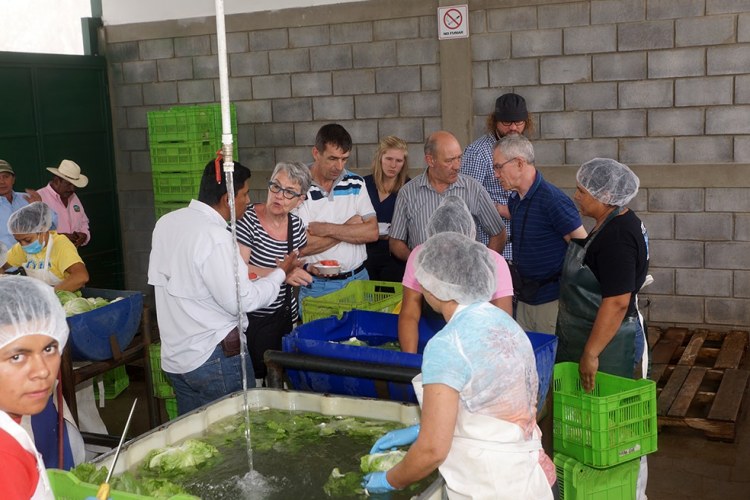 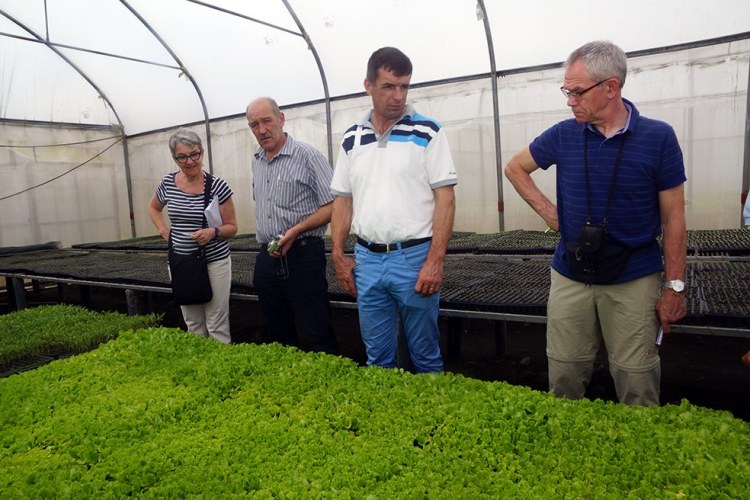