All over the world subnational governments are experimenting with new models to make local food systems in cities more resilient, healthy, sustainable, and inclusive. For the past few years, and together with our colleagues and collaborators worldwide, Rikolto has been a partner of some of these pioneering cities. All these practical experiences have taught us a lot, and we notice that ever more local governments and food actors are looking for systemic, future-proof solutions.

The concept of food sovereignty is no longer a theoretical strategy, but these new practices and models show that all actors active in the food system can and should be included to define their own food system and take up ownership and a role in it, resulting in more resilience and fairer food on our plates. It is a cornerstone of our work in supporting these dynamics in cities.

Despite the pandemic, we have been busy during the past year. An increasing number of local governments around the world are starting to appreciate food systems as an entry point to tackle a whole range of societal challenges, as a tool to work in a more interdisciplinary way, and to reach out to their citizens and stimulate collaboration amongst local food actors. Interested city governments reach out to us with questions that range from insights to requests for support and feedback. By definition, these systemic processes in cities do not have a one-size-fits-all solution. Each and every city has a unique finger- and footprint – potential solutions are therefore always tailor-made and co-created.

We recently designed and facilitated the process to develop an urban food strategy in three cities in Belgium: Antwerp, Sint-Niklaas and Sint-Truiden. Using a participatory approach tailored to the needs and context of their specific city, we try to ensure that all stakeholders can provide their input and vision on how to define their future-proof food system. The goal is to build a platform where differences can be discussed, to co-create a roadmap that works for all stakeholders, and in doing so, to stimulate shared ownership and commitment for implementation. In general, there were between 30 and 100 stakeholders involved in these processes, depending on the size of the city.

Reflecting on the past year, we noticed that there is no lack of entry points to start this process in a local administration. It varies from the department of sustainability to the local economy, international collaboration, education… the trick is to find the right connections to other departments so they can find their role in the bigger picture. Ideally, everyone is on board from the beginning, but pragmatically, small actions inspire bigger ones. A food strategy is not a static element: it is alive, it evolves and grows with new stakeholders, collaborations and insights. 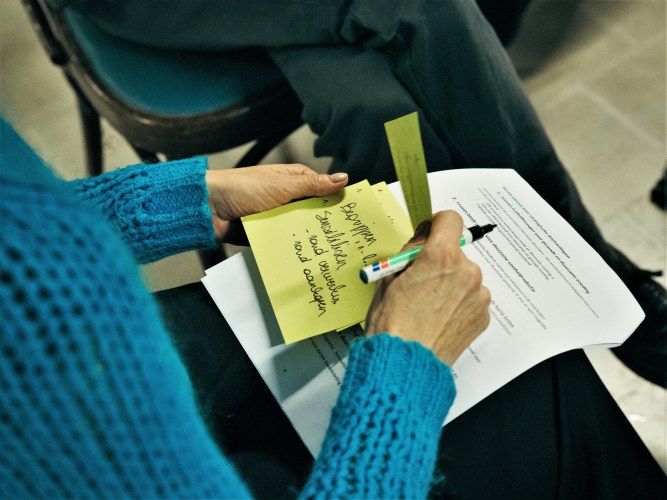 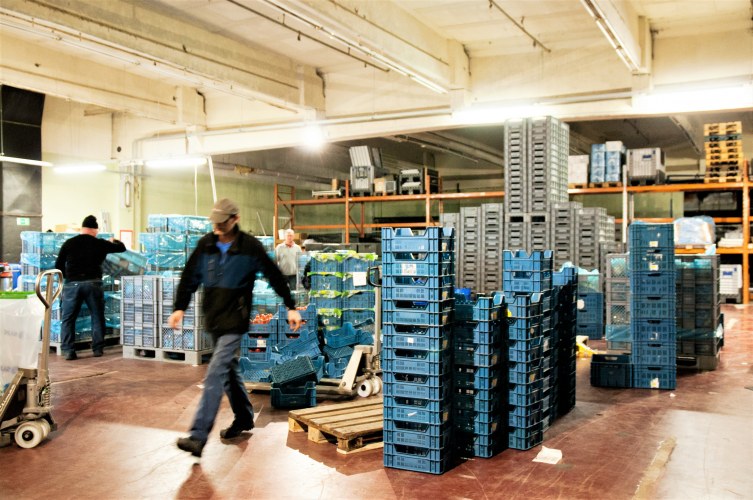 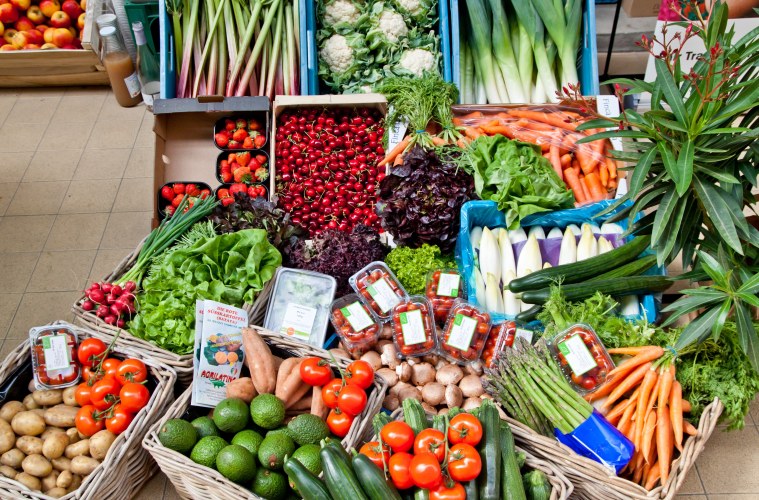 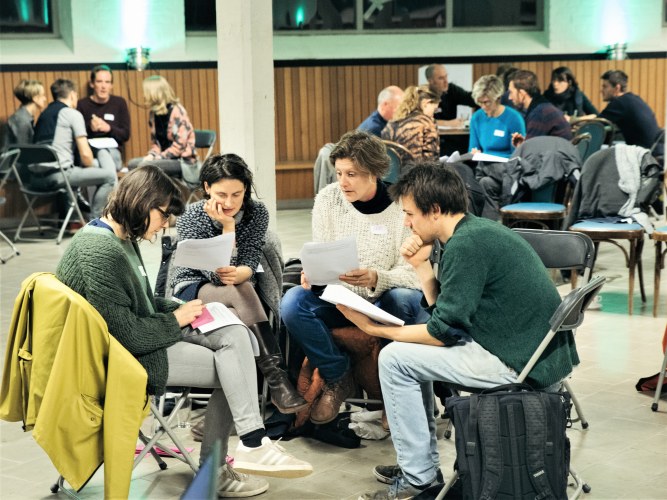 The city of Sint-Niklaas is a Flemish city with a little over 76,000 inhabitants. During the past few years, the city had already thought about their food policy and organised workshops with different stakeholders to gain more insights. At the end of last year, they asked Let Us and Rikolto to bundle the information and further guide the co-creation of their food strategy.

We have put together four workshops in Sint-Niklaas. The first one focused on internal stakeholders within the city structures, to look for matches with different policy areas and build on the insights of recent years. For the second workshop we invited more stakeholders and focused on the strategic and operational goals of the new food strategy. The central question was: What should our urban food system look like in 2050?

During the third workshop, we developed an action plan: What actions can and should we undertake in the short term? Which ones are low-hanging fruit, and which are more long-term projects?

A couple of weeks ago, the fourth and final workshop took place. We could finally meet in person again. During the previous workshops it became clear that there is a strong need to have more networking opportunities and to connect the different stakeholders, so that is what the city did. They used this moment to present a draft version of the strategy and collect feedback, but also provided the space for people to talk, share food, connect and discuss.

And that is what a food strategy should be: partly a clear action plan on paper and in practice, but also a platform or forum to facilitate meaningful discussions and connections, and to reflect back on the food strategy and the roadmap to a fairer, healthier and more inclusive food system.

So far, developing these participatory food strategies and starting a new urban platform and governance models has been a prerogative of rather larger cities. Rural regions and small municipalities feel the need as well, but often lack the resources and capacities to act upon opportunities. There is still a wide gap between primarily productive regions and cities, who will be responsible for 80% of our consumption. It is our hope that the Glasgow Food and Climate Declaration will contribute to resolving this urban-rural disconnect. We are already looking for solutions to enable stronger reciprocal food connections between cities and rural areas, and call upon everyone who wants to join us in this search. 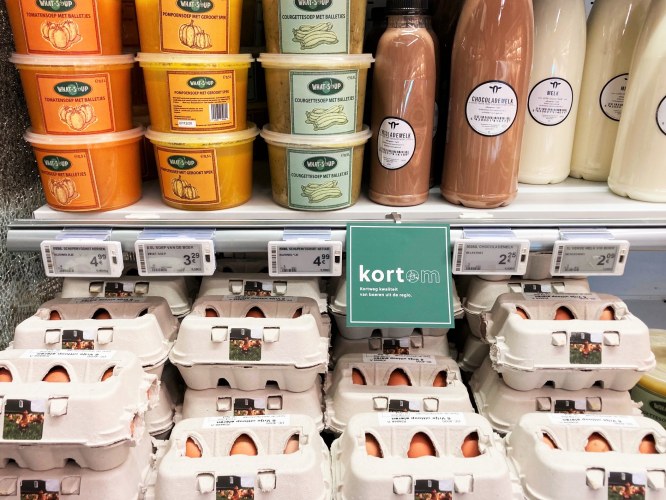 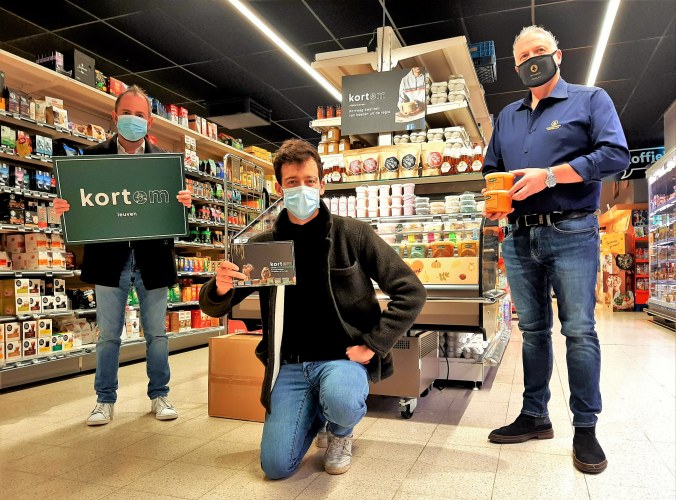 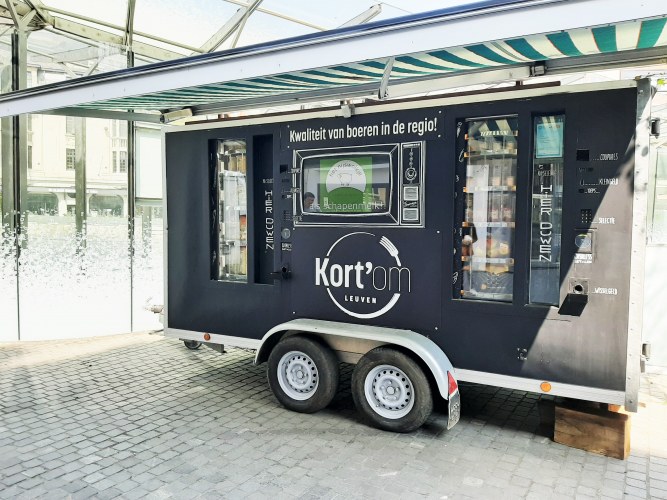 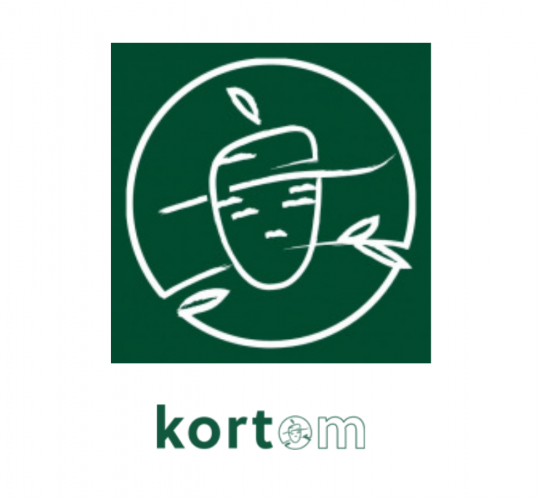 In the framework of Leuven 2030, which is the roadmap to a climate-neutral city of Leuven, one section on the “sustainable and healthy food programme” explains the launch of a distribution platform for short-chain produce. Two years ago, together with partners and farmers, we supported what is now known as Kortom Leuven, a cooperative short supply chain B2B distribution platform. It connects 10 farmers directly to 21 B2B customers, retail and food services in the city, and they continue to grow at both ends.

Short supply chains are a way of selling that creates a direct relationship between farmers and consumers, and stimulate stronger connections between rural and urban areas. It is much more than just food provision. In the cooperative, the shareholders are the farmers and the city of Leuven, but decision-making sits with the farmers alone. Besides that, it tells the story of the farmer and makes them and their products visible in the city.

Rikolto is always on the lookout for a new challenge and new experiments for innovative models of food governance and other related food dynamics. We are happy to share our learnings with you and explore opportunities to collaborate. 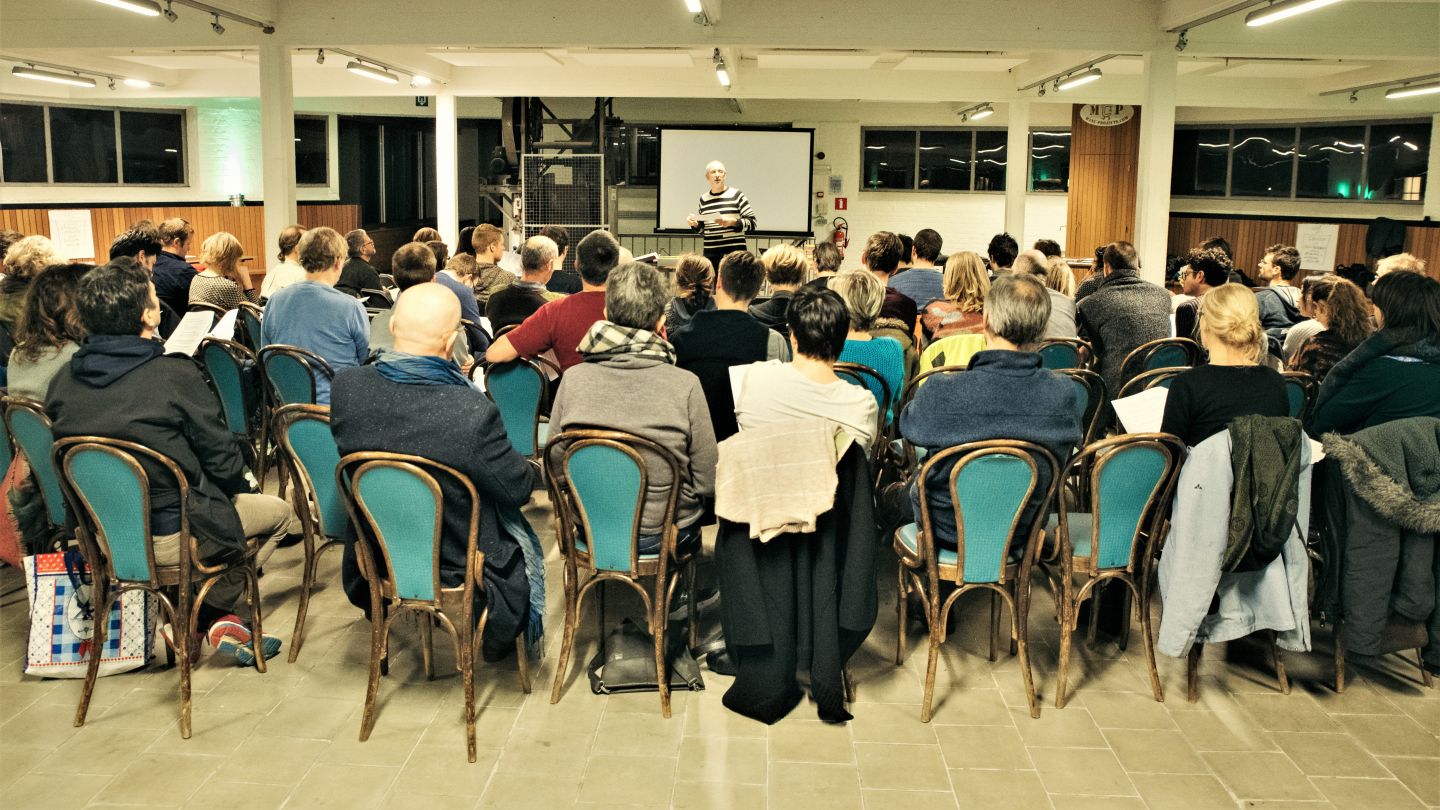