Case study - When PGS falters: key lessons for the improvement of PGS in Vietnam

Case study - When PGS falters: key lessons for the improvement of PGS in Vietnam

Participatory Guarantee System (PGS) is a low-cost quality assurance mechanism that guarantees the quality of agricultural products and has the potential to regain consumers’ trust. Implemented in 66 countries worldwide, it has been used in Vietnam for over 10 years. As part of the project “Capitalisation of Participatory Guarantee System experiences in Vietnam for upscaling & institutionalisation”, funded by the Agroecology Learning Alliance in Southeast Asia, Vietnam National University of Agriculture and Rikolto investigated all the existing PGS in Vietnam to assess their strengths and weaknesses and come up with recommendations on how to improve PGS in the Vietnamese context.

Over the 10 years of PGS’ existence in Vietnam, many great successes have been achieved. However, the purpose of this case study is not to dwell on those successes but to look at the various challenges that can prevent the effective operations of PGS and how to address them. Because most success stories are often preceded by failure, we must analyse the reasons why some PGS have struggled in the past in order to draw lessons and create the conditions for future success. The case study below looks at one PGS in particular which has struggled with sustainability and operational effectiveness.

The PGS mentioned in this study was launched in 2011 and received over the years the support of various national and international NGOs. It is located in a mountainous province, about 100 km outside of Hanoi. Most farmers in the PGS belong to ethnic minority groups and rely heavily on agriculture as their main source of income. Seven years after the launch of PGS in the commune, the system is at a standstill, no longer able to provide support and certify farmers.

First, due to the mountainous terrain, farmers’ production is scattered and cultivated with low-efficiency. Because of the additional efforts required to cultivate those lands, production remains at a small-scale and there is limited surplus to be marketed.

Second, most farmers had limited awareness and/ or knowledge of organic vegetable production techniques prior to joining the PGS project. Before PGS started, it was common for farmers in the community to use large amounts of agrochemicals. Joining PGS requires a significant change in mentality and practice, especially for organic production. Despite trainings provided by NGOs, farmers’ organic farming skills remained low. As a result, the quantity and quality of the vegetables produced was unstable and didn’t meet the requirements of buyers.

Third, farmers’ linkage with safe and organic vegetable markets is weak. The local market for safe and organic vegetables is limited and sales yield lower prices than what they would in Hanoi. PGS is not well-known by local consumers due to insufficient promotion activities. They are also reluctant to pay a higher price for PGS vegetables due to a lack of information and the absence of a good reputation. Farmers nevertheless managed to sell some vegetables to Hanoi but due to the distance and suboptimal post-harvest handling and storage, vegetables were regularly spoiled when reaching the capital, leading buyers to end their relationship with the farmers. Furthermore, farmers did not plan their production according to the demand of the market, leading to mismatch between supply and demand.

Fourth, PGS farmers relied heavily on external NGO support and subsidies. The progress of the system was very much depending on NGO’s impulse and action in a context where farmers’ agency was limited. Furthermore, the geographical distance between farmers and the Local Coordination Board of PGS located in Hanoi has led to a weaker supervision by the board and less technical support. Therefore, the farmers were often left to their own devices.

Fifth, the local government’s support for PGSwas limited, both at district and provincial levels. PGS’ mixed results didn’t encourage authorities to invest their time and efforts in further developing PGS, despite some initial enthusiasm by communal authorities. More investment on their part in promoting the system to consumers, buyers and farmers would have helped build momentum and trust in farmers’ produce. 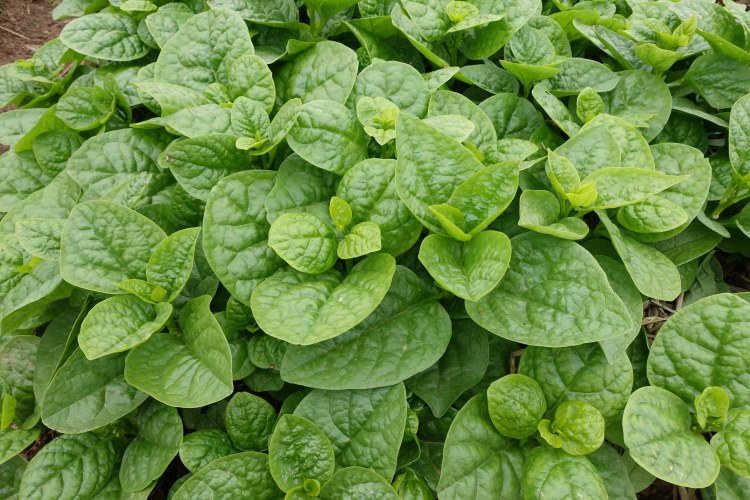 Based on the observations above, a series of recommendations can be made to avoid the pitfalls encountered in this PGS and to a lower extent in other PGS:

Rikolto and VNUA express their sincere gratitude to all the farmers, consumers, representatives of companies, local authorities and NGOs for their participation in the PGS capitalisation study. Their insights offer a wealth of knowledge and have strongly contributed to improving our understanding of the current situation of PGS in Vietnam.