in News
Cocoa in Olancho, Honduras

Because of its quality, flavour and taste, the cocoa of Honduras has deserved special worldwide recognition for the past years. The market for premium chocolate is growing, and Honduras has attracted the attention of European buyers, such as the Swiss company Chocolats Halba. In Swiss supermarkets, you find the chocolate from Honduras through the label ‘Projekt Honduras’. When buying this chocolate, European buyers support rural communities: the farmers do not only receive a premium price for their cocoa, but they also promote agroforestry.

When Halba entered the market in 2007, the overall picture of Honduran cocoa was quite sad: production was affected by diseases, international prices were low and many producers didn’t see a future in cocoa. VECO and Helvetas decided to support the Producers Association of Agroforestry Systems (APROSACAO). Thanks to technical assistance in production and post-harvest, as well as the establishment of 20 Farmer Field Schools, the quality of the cocoa production improved. 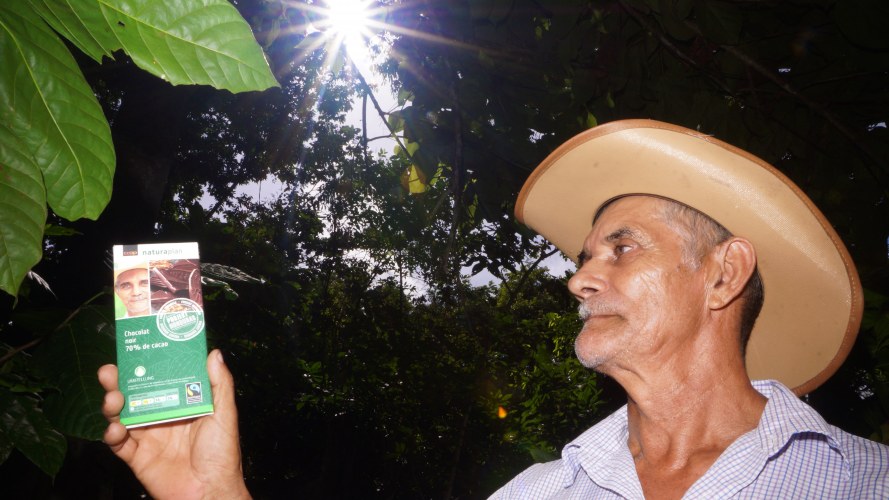 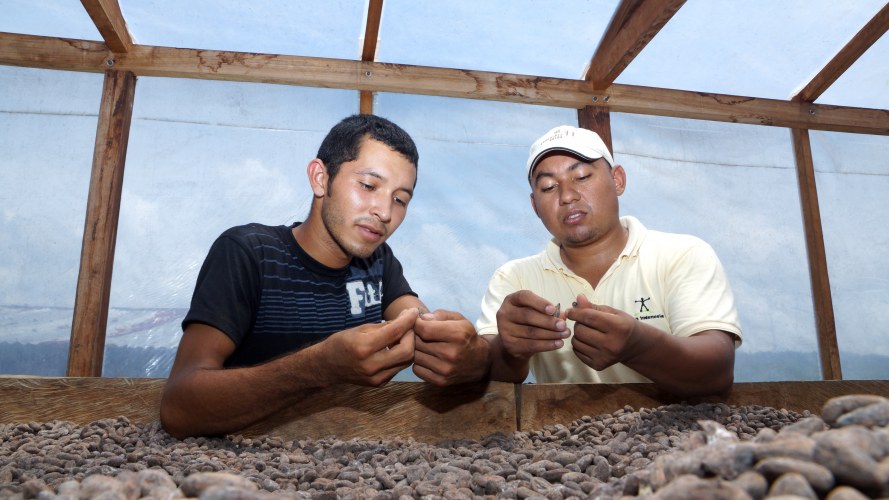 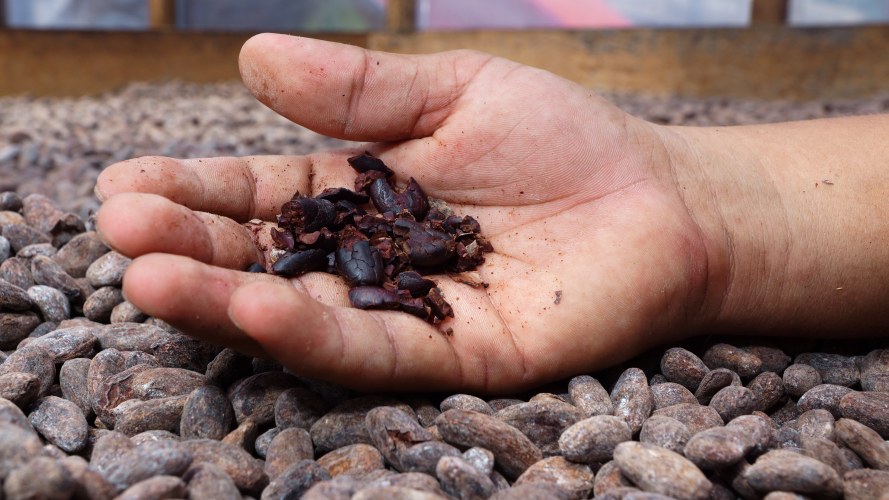 VECO also supported APROSACAO to increase its business capacities. We used the LINK methodology to detect bottlenecks and opportunities in the commercial relation between APROSACAO and Chocolate Halba. In the end a business model was implemented whereby Chocolats Halba defined a clear price policy, volume demands and quality standards.

The results have been favourable: producers have an additional prize to the international price for selling certified organic cocoa; APROSACAO has 25% of profit margin; Chocolats Halba gives advances for the purchase of beans, and there are women who participate in the Directive Board, in the production, as well as in the processing. 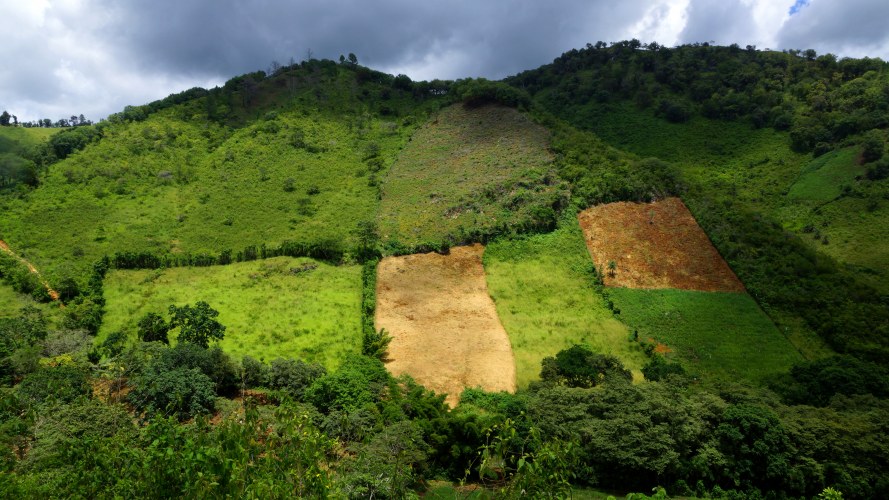 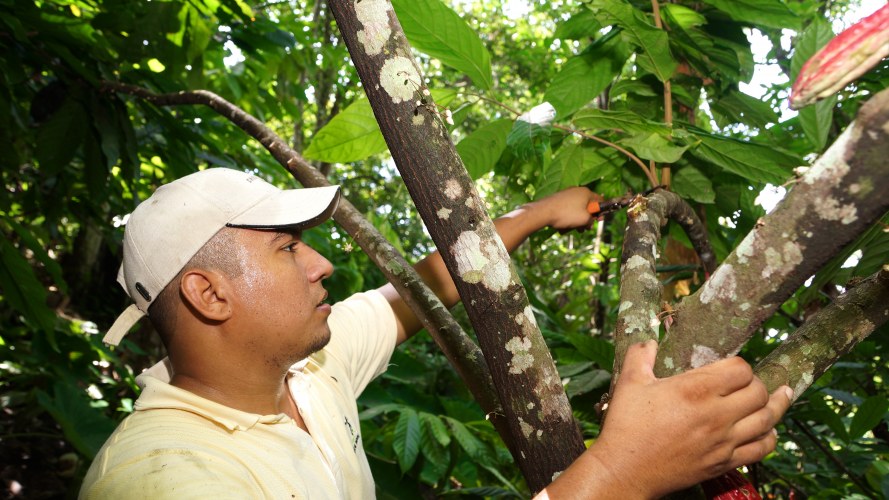 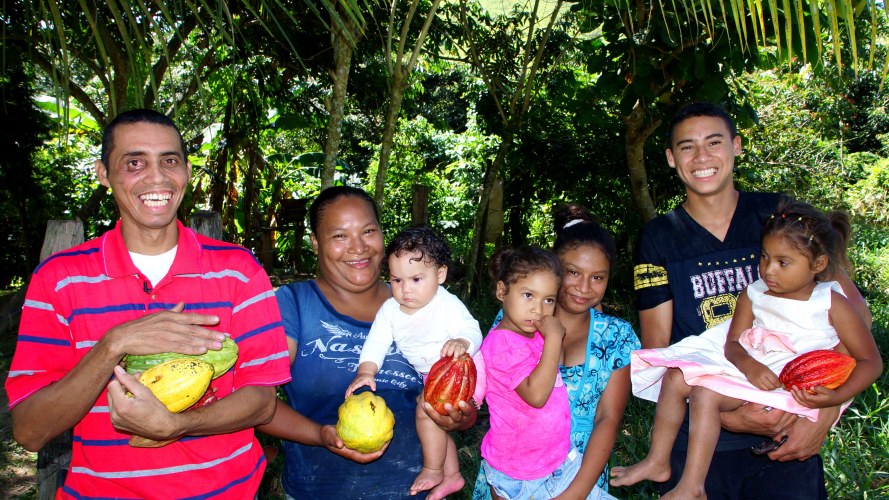 The production model promoted by the Producers Association of Agro forestry Systems (APROSACAO) in the department of Olancho has also gained interest at national and international level, and from the beginning of March 2017 four partners joined forces to work together in a project called: ‘Strengthening the Value Chain of Quality Cocoa in the department of Olancho’. The partners are: European Union, Helvetas Honduras Foundation, VECO and Chocolats Halba.

The project, with a total amount of 4.3 million euro has the aim to promote a profitable and diversified production in the rural environment, and in particular with associations and smallholder farmers’ communities. Besides creating jobs, the cocoa will reforest Olancho, as the region has already lost 39% of its forest, according to the Forest Conservation Institute.

During the project launch, Andrea Massarelli, representative of the European Union, referred to the enormous environmental and cultural potential Honduras has in the sector, which could make the country a leader in fine flavour cocoa production in the region and in the world. ‘The cocoa in Honduras and in all Central America has a cultural, economical and social importance which transcends the merely productive and commercial aspect. Thanks to a larger demand in the international market, attractive prices, and an insufficient offer, the interest for this crop has been revitalized for the past 10 years’, he said.

‘The initiative will promote the direct income generation for about 500 families, along with significant environmental and social benefits, contributing to consolidate the department of Olancho as a quality cocoa producing area, under organic and fair trade certifications. This is how the results that will be generated with this project will go beyond measuring the metric tons of cocoa that will be produced and they will surely position cocoa as a model that provides answers for economic, social and environmental fields for thousands of Honduran families’, affirmed Carlos Ruíz, President of the Helvetas Honduras Foundation.

This project will go beyond measuring the metric tons of cocoa that will be produced. We want to position cocoa as a model that provides answers for economic, social and environmental fields for thousands of Honduran families